Recognized globally and in the music industry for his work on the “Fretless Bass Guitar”, multi instrumentalist and song writer, Tony Franklin is known for his work with The Firm, Jimmy Page, Whitesnake, Paul Rodgers, David Gilmour, Kate Bush, and a host of others.

Franklin is now working with Think:EXP, the edgy new supergroup who is revolutionizing the music world with their one of a kind, live, immersive concert experiences. Striving to bridge the gap between the human spirit and technological innovation, Think:EXP has created immersive experiences through reimagining the classics. Currently venturing “Beyond The Wall” with their own spin on the music of Pink Floyd, the third most influential rock band in the history of music, Think:EXP is performing in a 360 degree dome while journeying into the realm of virtual reality via a shared VR experience with mind blowing visuals, customized 360 projections and surround sound.

I had a conversation with Tony Franklin after the show. He’s is not only an amazing musician but an incredible person with a profound human spirit….

How has it been playing bass with the Think:EXP?

The whole experience is unique and very, very cool. I don’t really get to experience it to its full extent because when I’m playing, I can’t look up at all the graphics because I would get lost in that. I never want to lose my place in the music. But I can’t imagine what it’s like. I’ve sat out and watched some of the graphics and seen them and you can lose yourself. It’s like going on a trip without drugs. So, to be able to hear Pink Floyd’s music with that kind of imagery it just takes you away. That thing is going to be mind-blowing, really. Pink Floyd is the perfect music for that too.

You have your own impressive musical history as well. You’ve played with nearly everyone on the planet.

Not quite but I’m working on it. Going back to 1984 I played with Jimmy Page and Paul Rodgers, in a band called The Firm. Before that there was a guy called Roy Harper who actually sang on Pink Floyd’s “Have A Cigar.” He toured with Led Zeppelin as well. I toured with Whitesnake and David Gilmour, Kate Bush, and in a band called Blue Murder with a guitarist called John Sykes and someone called Carmine Appice. It just keeps on going, going. I just came back from a tour with Jason Bonham who is the son of the great John Bonham. He does this thing called Led Zeppelin Evening. Then we did a few shows with Peter Frampton, opening up for that. It’s been fun.

Where are you from originally?

I’m from England. I’m from a city called Derby. I’m from there but I’ve been in the states almost 30 years. When I go back people say I sound very American but overhear they can still hear enough of an accent. My mother hated the Derby accent and my father was from the south so between that and traveling my accent has just picked up a little of everything. I don’t know what I sound like.

So how did you come to play with Think?

Where can people find you if not at the Wisdome with Think? 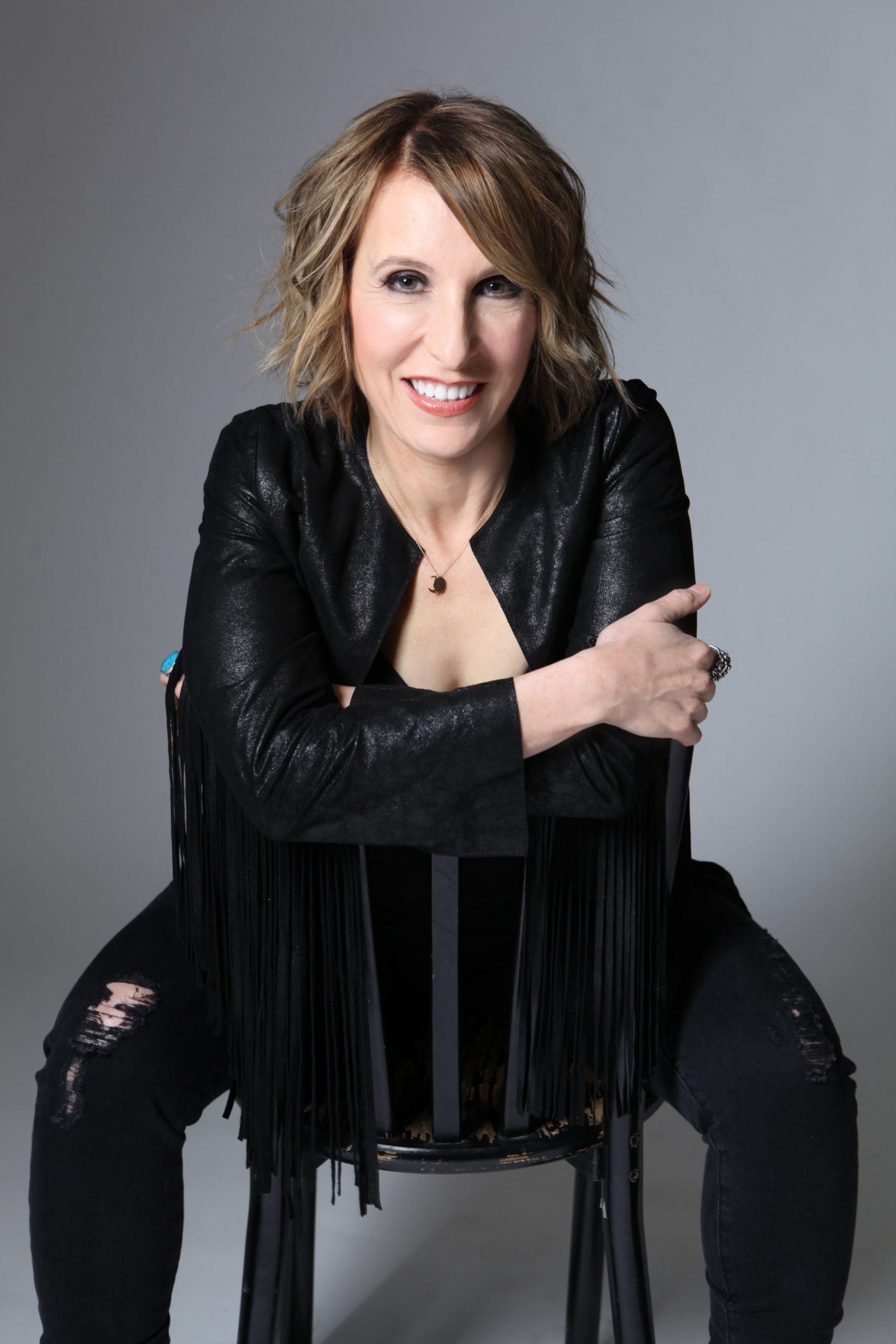