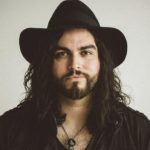 Our music reflects the genres that influenced us — Soul/R&B/Funk, Rock, Singer-Songwriter, Blues, even a little Fusion — so it’s rather genre bending. The best description we’ve been able to come up with is Funk & Roll.

What do you want fans to take away from what you have created?

This is us, this is who we are.  We don’t plan our songs — they grow organically.  They are our way to communicate to our audience.  We want them to feel listening to the song the same way we feel playing it (and felt writing it).

How is the music scene in your state/city?

For original musicians it’s hard.  There are only a few venues that support original bands — most are normal, cover band gigs. There are two radio stations — WFIT FM and Radio 3000 AM that support local original bands, but the internet/social media is the best way to get one’s music heard.

What is the best concert you have ever been to that has truly inspired you?

Speaking personally for me, it was seeing The Band — post Robbie in 1986 —  in a little theater in West Palm Beach.  It was so intimate, so real. Just five guys playing their hearts out, glad to be there and glad we were there too.

What does the band love most about performing to a live audience?

The feedback from the audience.  When you see them responding to your music and hear them react at the end of the song, you just want to give them more.  It’s a connection that can’t be described.

I love them all, but “Poison” would be my favorite.  It’s a “Frankenstein’s Monster” of a song that was stitched together from many pieces that you would think wouldn’t work together, but they do.  It just fell together. The lyrics ended up being our way to exercise some toxic memories of toxic people we’ve had in our lives — and one major figure who was in everyone’s lives at the time.

How has the band evolved over the last year during these challenging times?

There’s so much uncertainty right now.  We lost all momentum during the lockdown.  So right now our focus is to get our music heard by as many ears as possible through as many means as possible.  We’ll let the future be what it is.

For me personally, Duane Allman.  He was fearless as a musician, and always kept searching, learning, and discovering.  Gregg tells a story of how Duane heard Taj Mahal’s version of Statesboro Blues while he was recovering from an injury.  He dumped out his prescription pain pills and used the bottle to teach himself slide in a day or two.  That pretty much says it all.

What are the bands future plans?

As I mentioned earlier, to get our music to as many ears as possible.  We want to get back to writing and recording more songs.  Beyond that, we’ve learned not to make to many plans — especially after living through 2020.  If our music gets heard beyond our local area, then the future will take care of itself. Thank you for the interview and your support. 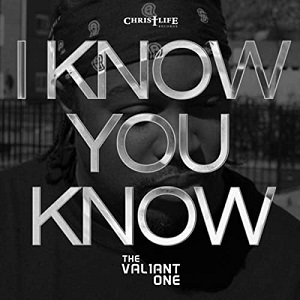 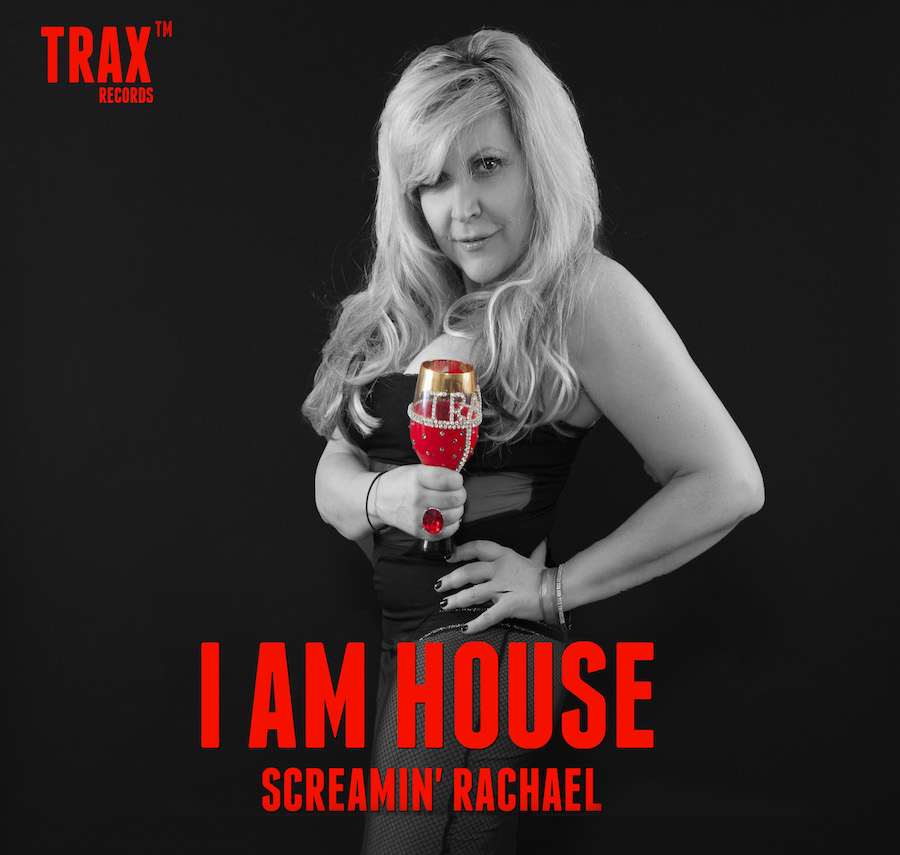 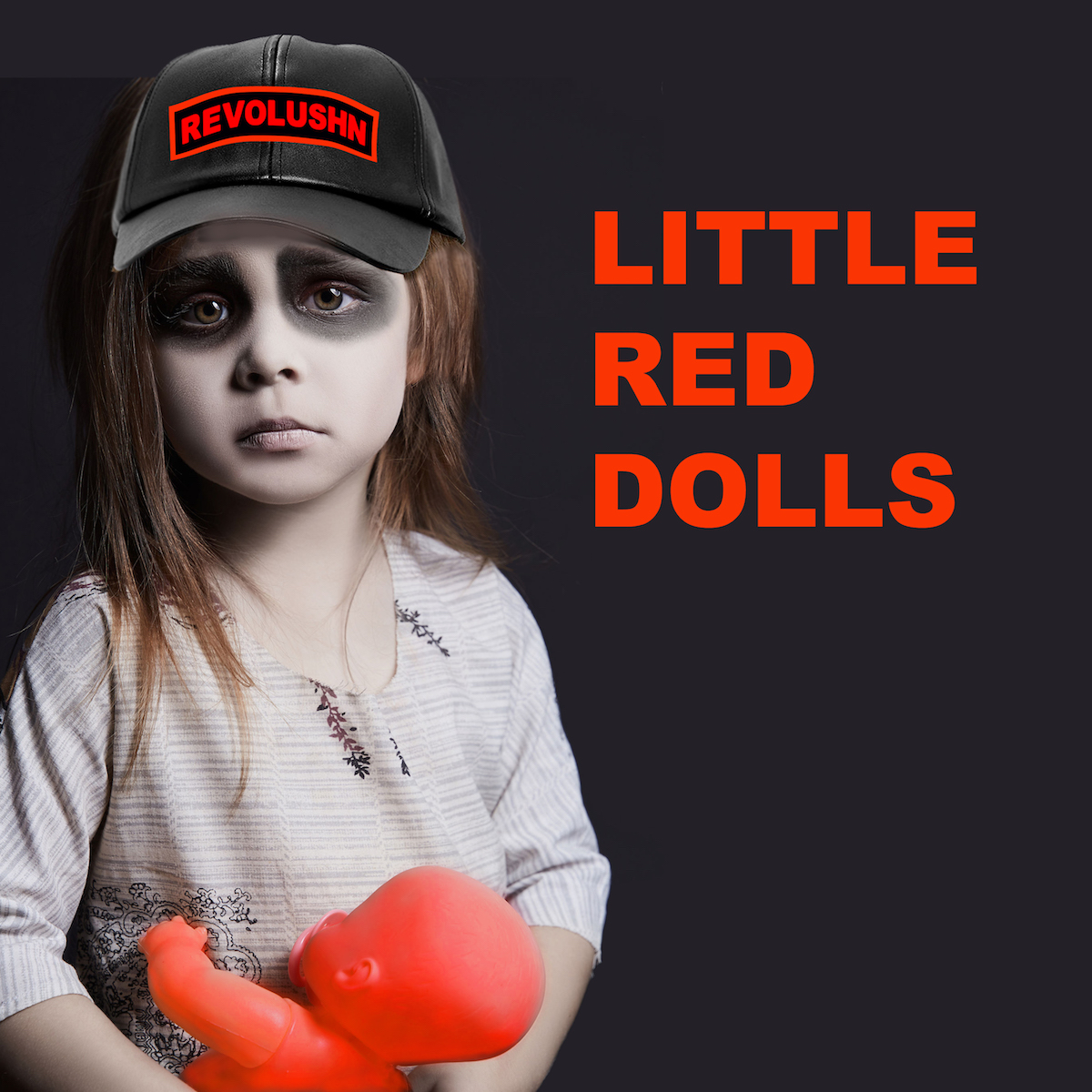