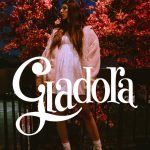 Funk hybridist Ronnue has been putting his scene back on the map in the last couple of years, and in his new record Introduction 2 Retro-Funk, he makes a statement about his artistic identity and what he intends to do with it that transcends conventional genre standards altogether. Ronnue doesn’t play any of pop’s trite games with us in “Give in 2 Me,” “In Love” or the sizzler of a single “Something About U (The Retro-Funk Mix);” he gets straight into the guts of the grooves that give these songs their shape, and instead of trying to recycle someone else’s proven formula, he goes out of his way to make this tracklist as original and untethered to anything in modern hip-hop as he possibly can.

There’s a really relaxed energy to all of the music in this album, so much so that I would describe it has having a progressive nuance. Each track flows into the next seamlessly, and there’s scarcely a moment in songs like “17 Days (The Hood Mix),” “Be Your Freak” or “Why” where we’re unable to grasp the underlying narrative that runs deeper than Ronnue’s piercing lyrics. In many ways, it feels like he’s taking us on an adventure in this record, allowing for us to experience a day (or rather, a torrid evening) in his life. Indeed, he evokes the same emotive essence that one would experience in a dimly-lit club in Seattle’s Central District, a street-corner jam session on the Ave, and even amidst the fluorescent haze of the city lights as they’re seen from SCC on Broadway. This is as imagistic as funk gets, and it’s something you have to hear for yourself to really appreciate.

None of the stereotypical urban pop fluff that so many listeners have come to associate with Northwest hip-hop (i.e. Macklemore’s dreadfully overhyped The Heist) is present in Introduction 2 Retro-Funk. In its place, we find endearing poeticisms from a capable lyricist in “If We Stayed 2gether,” instrumental substance where others frequently sell us short in “Something About U (The Retro-Funk Mix),” and an emotional depth within Ronnue himself – in all of these songs – that is hardly the status quo in modern American pop music of any variety. This is a musician who doesn’t have any room for silly platitudes and subpar metaphorical verses that don’t serve his story well in the grander scheme of things, and that alone makes his latest record a worthwhile release this July.

I’ll admit that I expected a lot out of Ronnue’s new album, but what I found in Introduction 2 Retro-Funk is even better than what I had hoped it would be. Whether it be soft beats like those of “In Love” or something a little more charged ala “Do It (The Remix)” or “You Tried Me (The Man’s Anthem),” this skilled young man has got your R&B needs covered this season, and though it’s been a landmark year for emergent hip-hop, funk and soul performers like himself, this LP provides us plenty of evidence solidifying his status as one of the most elite players in his class.

The music of RONNUE has been heard all over the world due to the radio plugging services offered by Musik and Film Records. Learn more – https://musikandfilm.com 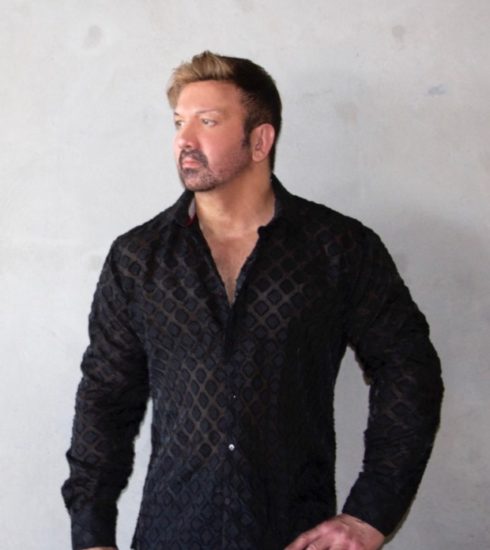