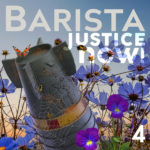 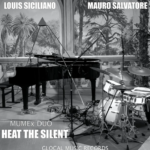 Ludlow Creek is a band that is almost as unidentifiable in its genre as they are in its trajectory. Starting as the popular cover band Southbound before shifting into original music entirely, Ludlow Creek has had quite the uphill battle making a name for themselves after the identity change — thankfully for them and the fans, they’re incredibly talented and have made a tough battle all the easier just by showing up every single time they start to play.

Their latest album Which Way Is Forward? is a grand statement of tracks both grand in stature and simple in presentation. With a tracklist full of songs that near eight minutes in length as often as songs that veer into an instrumental and shorter territory, the mixed bag approach ends there. Ludlow Creek has nothing mixed about their presentation and talent, and Which Way Is Forward? is a brilliant showcase of the band’s ever-growing capabilities.

One of the more intriguing songs on the album kicks in early, as “What About Love” condemns the split country we call home and demands answers for the holier than thou attitude some people have seemed to adopt in recent years. The band never makes their political stance a focal point in the track, and this smart tactic allows the song to more or less tackle everyone and attempt a peace treaty. The instrumental “Chiano Morning” is beautiful with its woodwinds and simplicity, adding a nice layer of new sounds to the album’s eclectic production.

The album’s first single, “Stoney Lonesome Road” tells a long and winding tale of the road that the lead vocalist’s memories are infinitely tied to, and it’s a beautifully wistful and evocative track to put out as your album’s initial impression. I think the track sums up the album’s intentions perfectly and offers fans a deep glimpse into what the band has in store for the project.

“Never Knew the Man” acts as the album’s pre-closer, but it is also the band’s final goodbye as the actual last track veers back into instrumental territory; it’s another big one, at over seven minutes long, and it earns the runtime without breaking a sweat. The wise choice to sprinkle in a good variety of short and sweet songs against longer, grander statements is a bold strategy but it’s paid off for Ludlow Creek.

The band could go full prog-country and release their 2112 and, by this point, fans would devour it. With Which Way Is Forward? coming in at just over an hour in its runtime, casual fans might be put off — rest assured, this is an album you can dig into on your own time, at your own pace, and that’s exactly how Ludlow Creek hopes it finds you. This album feels as personal as it is declarative as if it was released to find the music industry at the exactly perfect time it needed to. There’s a great amount of passion and heart simply bursting from every single track on the album, and Ludlow Creek can deliver with each song, time and time again. 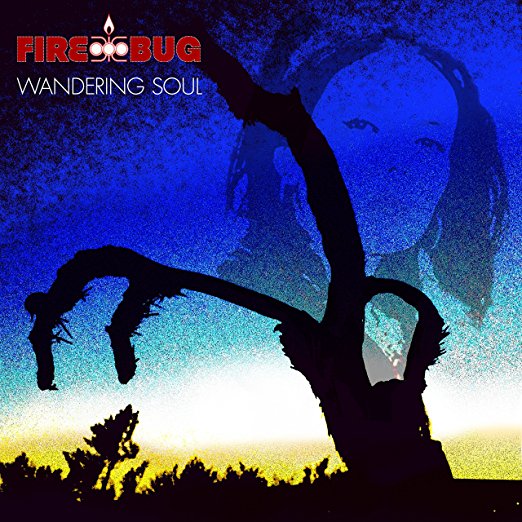 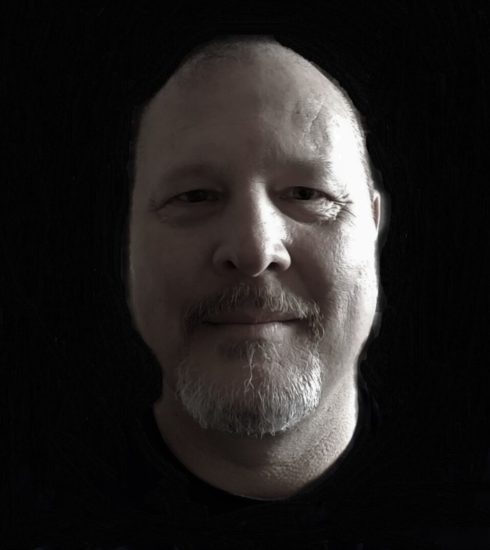 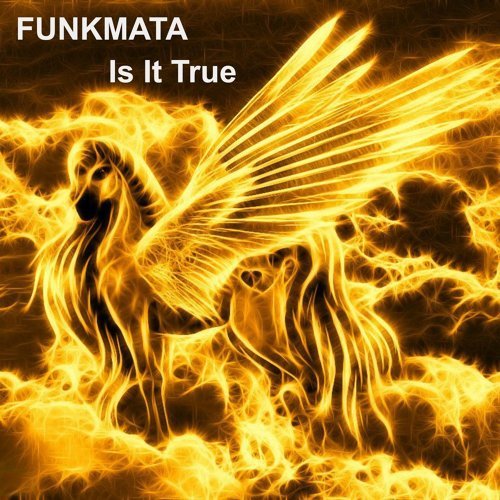