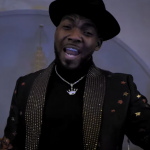 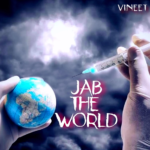 There’s a real compassionate quality to the sounds of Doug Kistner’s newest releases. Both bombastic and sensitive, he finds a way to straddle the line between theatricality and earnestness. These feelings have been a staple of this sort of soul pop-rock that he frequents in and it also has this neat vintage style that in no way feels like a novelty song. He’s crafted these songs (“Road I Know”, “Since We Left Our Dreams”) and they feel perfectly plucked from the 70s and 80s style that Kistner has always been a fan of, citing influences from Michael McDonald and Chicago, the latter of whom he’s managed to play with that group’s member Danny Seraphine. In the press kit provided it says that Kistner has been a go-to artist among the heavy hitters, like the aforementioned Seraphine, but now this is his moment stepping into the spotlight.

I’m curious as to what’s kept him from doing this sooner because these songs are just so good. I’m not certain if he’s always going to do this style of Rock that will be familiar to many and will no doubt strike a chord with an older crowd. It’ll also be nice once the world has returned to normal that we might hear these kinds of songs live because taken on their own, they’re exciting and filled with life. The kind of songs that feel like they have stories attached to their productions just as much as the content within the song itself.

In many ways, it’s like you can hear the excitement in Kistner bursting to come out. Of the two tracks, I think I may have preferred “Since We Left Our Dreams”, lengthy title and all because after the initial open keyboard riff (that’s oddly reminiscent of the TV show Cheers’ theme) it has just a multitude of layers and the vocal work I think is slightly stronger than “Road I Know”. It’s hard to describe, but there’s greater confidence that you can tell Kistner is less self-aware of his own vocals. In many ways “Road I Know” feels like the test run and “Dreams” feels like the homerun. These songs are lengthy too but they’re perfectly placed with their own dips in the middle to let the accompanying instrumentals have a moment in the spotlight, all working in perfect harmony.

The melodies are memorable and even if it might feel familiar to some, you can’t help but be endeared by the sheer commitment to this style. Kistner is keeping busy working with two groups in addition to releasing these tracks, but I really hope he begins to focus more on his solo work because he’s been like a sponge to this knowledge. These songs might go to some heavier places, but it’s the compassion he shows in his performance that really brings it all together. A true warmth that really makes it all feel united with as many elements that are present. You can currently stream these two songs on Spotify and listen to them loud. 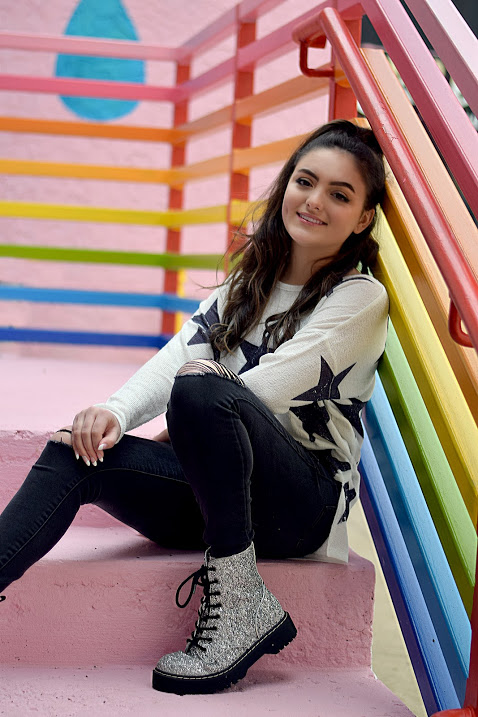 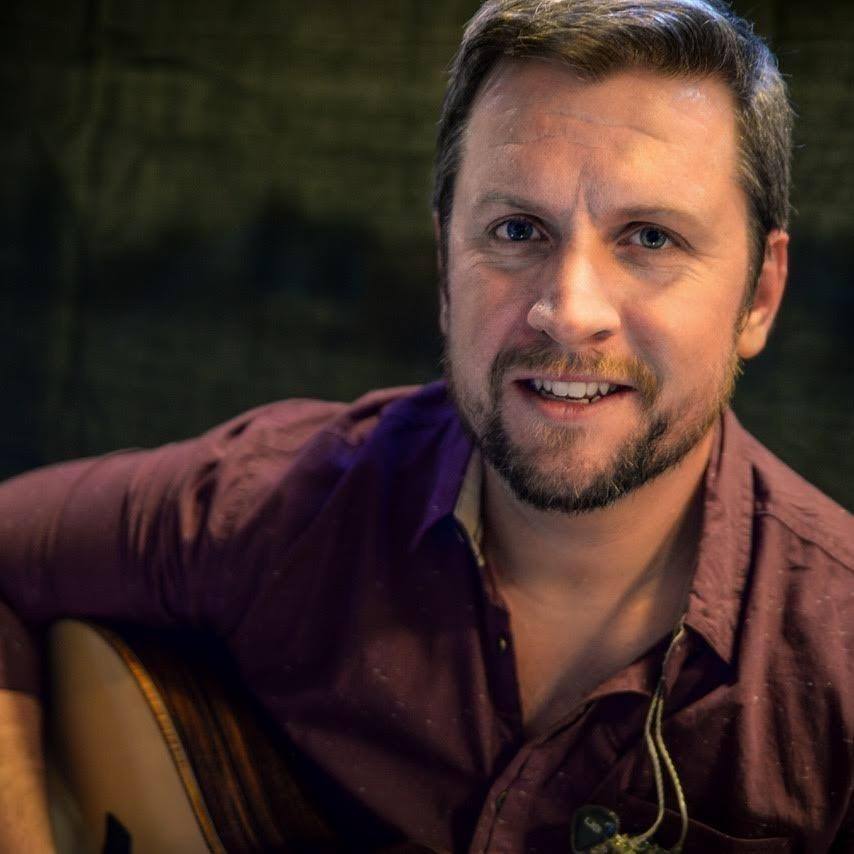