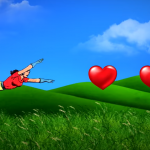 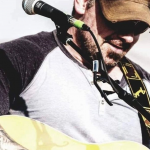 Dylan Blackthorn’s small flames emerges from the ever-vibrant Austin, Texas music scene, but Blackthorn differs from his peers in one key regard. He doesn’t concern himself with or respect genre lines; Blackthorn’s songwriting inherently owes much to American folk music in its various forms but the spirit of punk/alternative music breathes added life into his music. Blackthorn has evolved throughout the course of his music career through various incarnations but make no mistake – there is a consistent thread running through his preceding projects that, when traced, naturally leads to this point. It unlikely anyone familiar with his talents will believe he has sounded more confident than he does here. Blackthorn’s new release is a good example of what it sound likes when an artist is at or near the peak of their respective powers.

“Played by the Numbers” opens with understated fanfare. It soon transforms into a hard-charging kickoff pairs harmonica and accordion with potent results and Blackthorn matches its energy. His gritty yet soulful vocal never comes across as exhausted despite the demands placed on him by the song and oozes confidence from the first line to last. “Candlelight” sparkles thanks to Nyra Song’s contributions. Her voice is, unsurprisingly, very different than Blackthorn’s and the juxtaposition of following such a distinctively idiosyncratic voice like his with the much more traditional yet luminous beauty possessed by Song enhances “Candlelight” even more. It is an inviting track on every level.

Using biting lead guitar near the end of “Ten of Wands” has a notable effect on the track’s success. It is an unexpected addition to his instrumental attack and the element of surprise following the accordion-centric thrust of the first three cut makes it even more memorable. “Silver Halo Blues” builds on the groove-focused approach he takes with the preceding track and the songwriting quality will knock more than a few listeners for a loop. The lyrics are, arguably, the album’s best – he zeroes in on the correct imagery to make a coherent statement while still working within an identifiable tradition.

“The Reindeer Waltz” is a swirling example of the style. Another notable strength of Blackthorn’s music is, in even its most melancholy moments, bubbling with unusual exultation and stirring spirits. This track is a perfect example of those qualities. There’s lightly jangling acoustic guitar heard throughout “Float” and the elegiac feeling behind the music, its use of haunting woodwinds, Blackthorn will surprise some listeners with his mix of singing and much more literal delivery Once again, despite the shadowy mood pervading the performance, there is a wealth of affirmative human emotion percolating beneath its surface.

“Folk Magick” is another gem popping up late on small flames. There are an assortment of instrumental breaks standing out during this cut, but the fiddle leaps out at listeners. The same near unhinged approach taken on a handful of earlier tracks returns for this song, but Blackthorn keeps his vocal reined in. The final song “Starry Secrets” is a little over eight minutes long and quite obviously crafted to be the album’s closing numbers. Blackthorn and his fellow musicians go to great pains setting the aural scene for listeners, but the vocals and lyrics alike are equal to the musicianship on display. small flames has something for everyone who enjoys well-played and melodic songwriting, but there’s much more here as well. 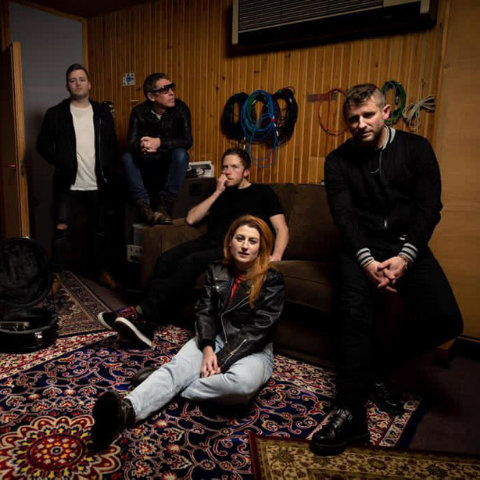 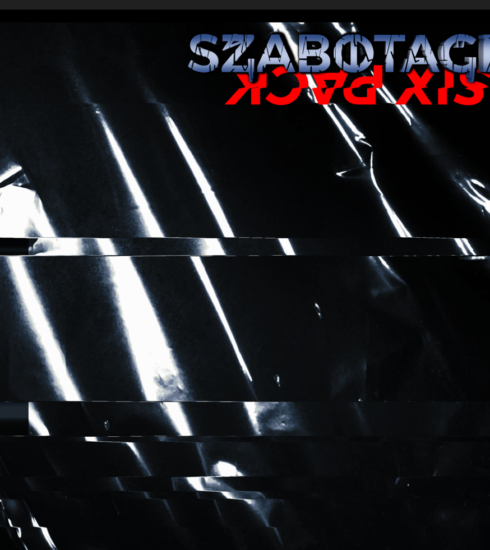 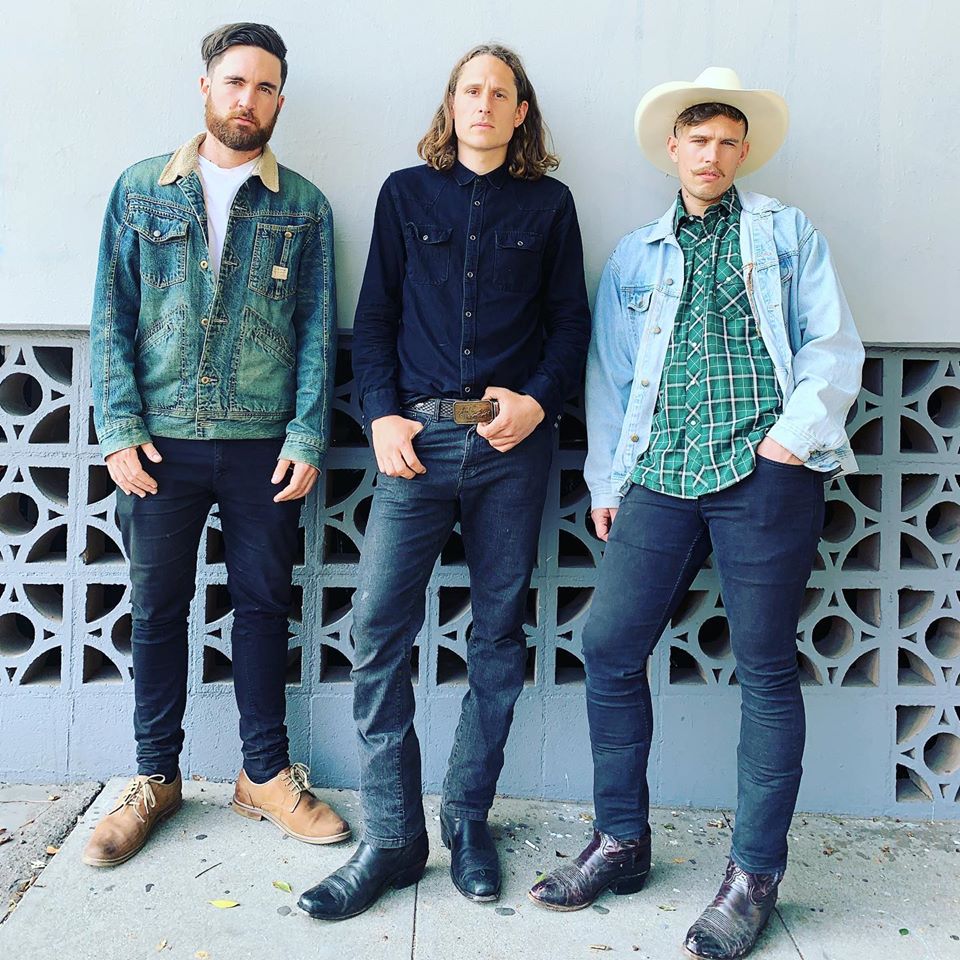