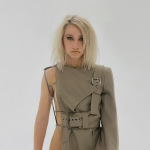 Jupiter in Velvet has done a lot of growing up since his last record, the brilliant In2 the Arms of Love, and this time around he wants everyone to know just how multidimensional his craft can be when all of the restrictions are lifted and he’s allowed to do what he does best no holds barred. In eleven truly exceptional songs he lays one big bad riff on us after another, but no two have quite the same characteristics, making this one of the only genuinely “alternative” records to be released in the last five years at least. Titled Beautiful New Day, Jupiter in Velvet’s latest release offers us a peak into its songwriter’s soul and lets us learn about his process in excellent detail.

“Kiss the Flame” was probably my favorite song in Beautiful New Day, and it actually sums up the dexterity of the album very well. Opening with a guttural bass part that glares at us until we fall into submission and synchronize to the beat of the drums. Jupiter in Velvet himself exudes attitude in the vein of Mick Jagger in this track and displays a carnal lust for the microphone that is awe inspiring in today’s trite and dismally creative music culture. Despite all of the gloom and doom that exists during the little pockets of time when MTV plays new music videos, Jupiter in Velvet isn’t letting the world get him down or steer him away from his primary objective; sending shock waves through the earth with his potent style of hard rock.
Beautiful New Day is way more intriguing and provocative, both lyrically and musically, than any of the other indie rock albums I’ve reviewed over the summer (not that he’s had any serious competition, to be fair). The current music market is controlled by a generation of cerebral listeners who have a much more diverse palate than their predecessors, and this record is almost tailored to their complex tastes without coming off as derivative or patronizing. Jupiter in Velvet is a man of the here and now, but he isn’t about to let his music, his life’s blood, become dated to this moment in time exclusively. He’s got too broad a scope for such pedestrian ambitions.

Whether you’re a diehard rock fan or just someone who loves fun harmonies delivered with a lot of gusto, Beautiful New Day has got something for you to connect with. In a time when the most popular music in the world is also the most diverse, Jupiter in Velvet has dispatched a set of tracks that apply all of the most affectionately revered qualities of rock, pop, psychedelia and experimentalism with seamless self-control. I’m nominating Beautiful New Day for the title of best creative breakthrough of 2018, and I would challenge anyone who would say otherwise to point to another rock release that has generated this kind of buzz since the Bush Administration. If you’re still trying to think of someone, give it up; no one is bringing what Jupiter in Velvet is right now. 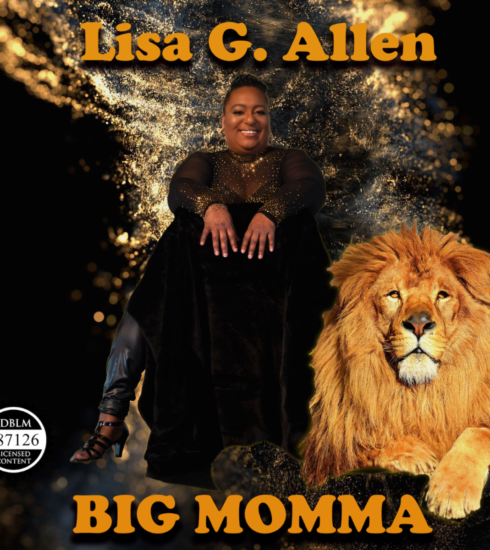 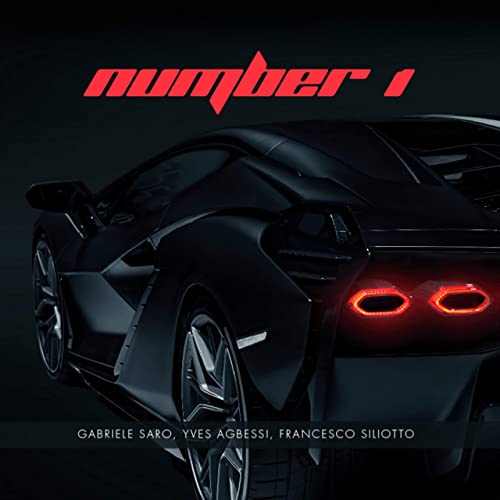