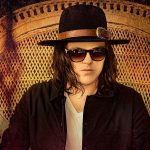 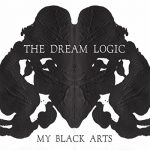 Arkansas based Billy Jeter’s “Sins of Me” pours his heart out onto his sleeve with a country rock ballad about the shape of current things, and it is a fine little number that makes a great single from a solid upcoming album Shineye Landing. This review comes with a focus on the single but also points to more where it came from to expose Billy Jeter for the artist he is, which his audience on tour and his fans know but must be further exposed. It’s hard to know everything but this is not by any means the first time on the block for this gifted songwriter.

The story of Billy Jeter starts in Arkansas with his father being from the Delta and the Ozarks on the other side of the state where his roots come together and make him all-the more interesting. “Sins of Me” finds him taking a wry look at himself and sends a healing message out from there. It is a case of never losing the listener at which Jeter never fails, and you come to find that is in his blood if you hear more of his music. I couldn’t help but play this song over and over.

Once I was used to it, the songs begged for more discovery but not before getting my head wrapped around it some more in the repeated listens, and that is where it really started to click. You have got to listen to hear the beauty in anything, it can’t always jump out at you and it also shouldn’t because it can be over just as fast. Taking a song in is the only way to appreciate it, and this is a relaxing and soothing piece of work once you get to know it use it according to that.

This is not some political statement but it does connect with the times and I think it might be why it makes for single airplay in an uncertain time when distractions are everywhere and peace of mind is getting very hard to find. Jeter helps ease the mind for all it is worth and then some by way of music and that is never a bad thing, especially when the people respond. The biggest problem with today’s indie music scene is getting heard by the masses, starting in the region at hand and going from there. This song should be heard on stations across the nation.

“Sins of Me” would sound great on country, rock, folk and even bluegrass stations, assuming it’s not already getting spins out there in radio world as it is, and the best thing about is that it turned me onto Billy Jeter and it will do that with anyone who loves this Midwest blend of genres. If I wasn’t inspired by it, I would not be giving it top marks, of which I am, because the song deserves it and so does Billy Jeter. If he can touch my soul, he can touch anyone and keep doing the business.

“Look Out” EP by Jonny Porter 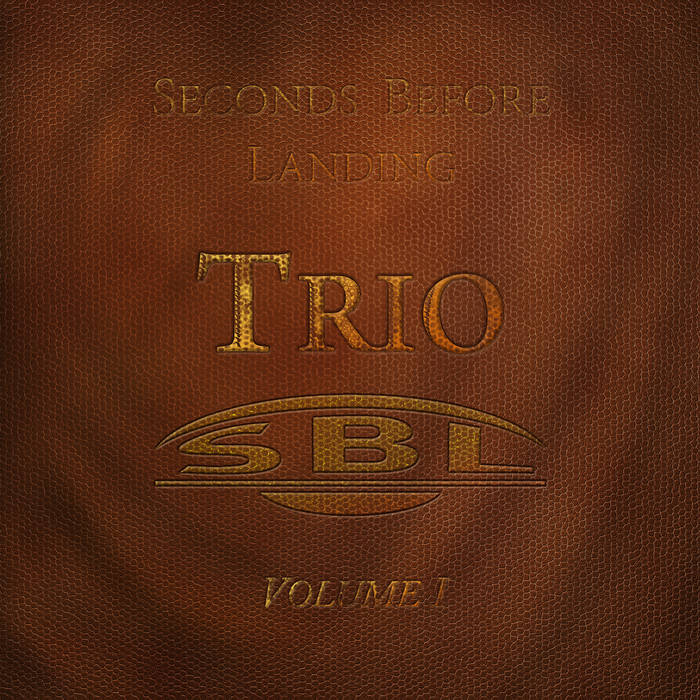 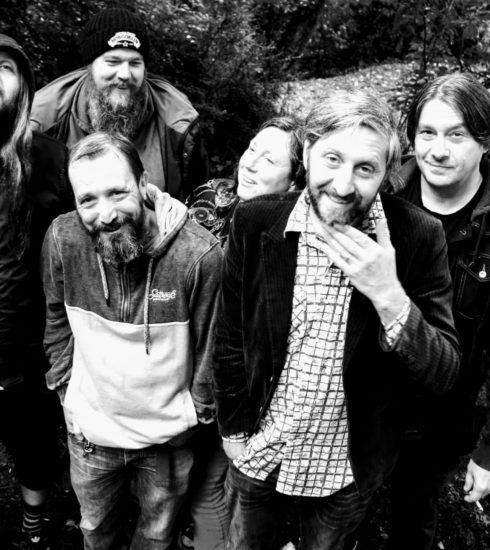 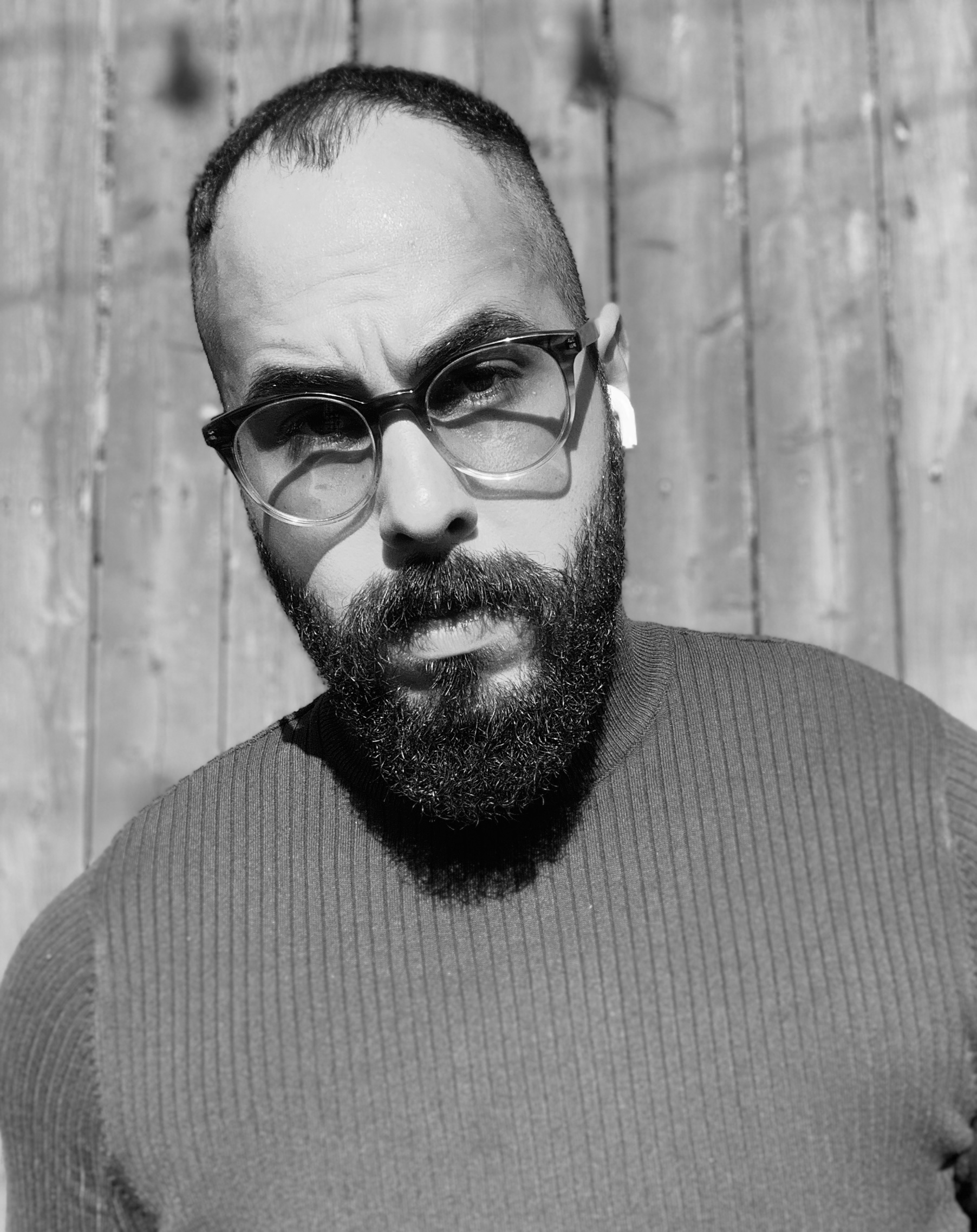