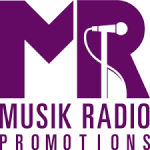 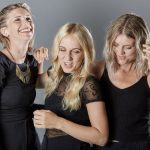 Let’s get brutally honest for a second. I’ve never been much of a country music fan. As someone who has grown up in the city, many of the genre’s core subject matter and themes have seemed to distant and irrelevant to my own experiences to really get into the music, but recently I came across a band that made me realize I just hadn’t heard the right kind of country music to really enjoy all that it had to offer. That band is Wave 21, and their self-titled record is having a similar effect on listeners across the country and beyond right now. Wave 21’s sound is raw, emotional and pastoral, but one thing that it isn’t is your granddad’s country music.

Wave 21 is a very haunting record from start to finish. “The Fun Times” sizzles with a scathing glare that will leave an imprint on anyone within earshot for days after an initial listen. “It’ll Be One of These Days” has a similar effect, and if you’re able to resist the urge to play “Come to Me” on repeat for at least a half hour or so then you’ve got more will power than I could ever imagine possessing. There’s something to be said about a country album that is as accessible and durable as this one is, being that the last time such a comment was attached to a record of the same style I was a kid and Bill Clinton was still in the White House.

Country music has never been known for its sonic experimentation, in fact quite the contrary. Wave 21 breaks away from tradition on this front and boldly dabbles in every conceivable engineering concept to make listening to this record a thoroughly vivid and intimate experience for audiences of all intellectual backgrounds. Devoted music enthusiasts will find a lot of little details to study and dissect upon closer inspection of all ten songs, and the more casual listener won’t be able to remain in their seats once the rhythm of “Here We Go” grabs them by the hand and takes them on an adventure in the warm glow of its harmony.

Every track on Wave 21 could easily stand alone as singles in their own right, and it is abundantly obvious to me that this band doesn’t like including any type of filler in their records. The hooks are relentless, the lyrics so infectious and memorable, and the entire packaging of this album is so inviting that I don’t think even the most stringently anti-country music fan would be able to reject its sound. This is easily my pick for the best buy of 2018, and I’m not even close to being hasty in making such a claim. There isn’t going to be another band that packs this much top shelf-quality material into a single disc before New Year’s Day in a few months, and I would challenge anyone who thinks otherwise to stack up their nominee’s buzz against these guys’. The comparison would be a bit embarrassing for everyone other than Wave 21. 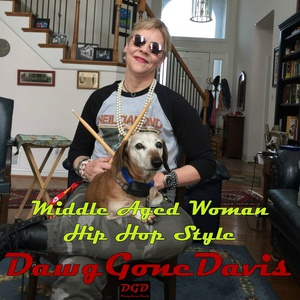 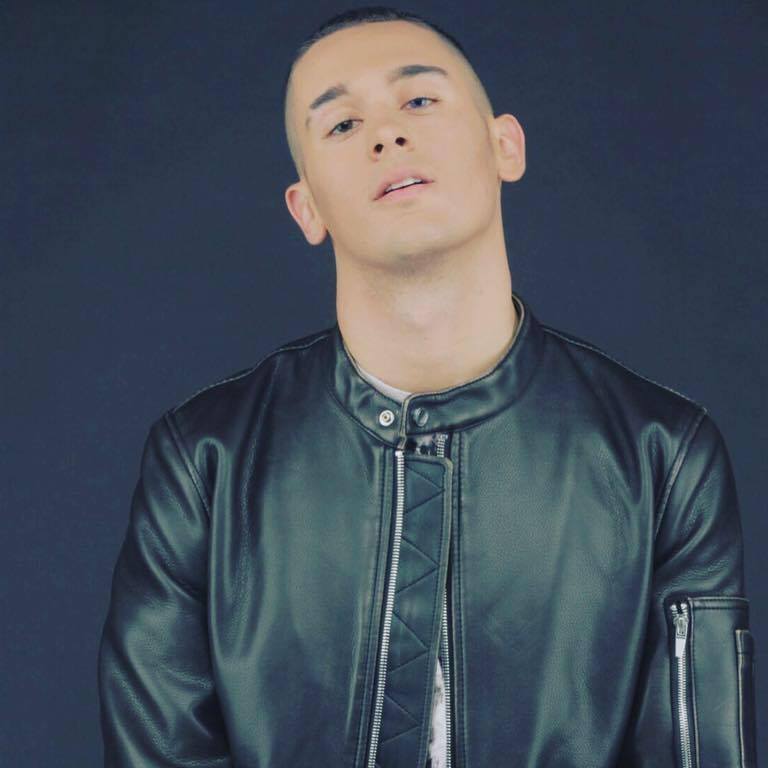