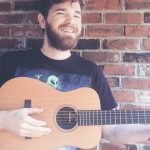 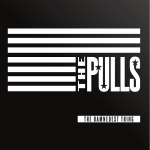 Tom Tikka displays expert storytelling with his newest release That’s What Winston Churchill Said. Tikka has been in various bands and has had several releases dating back to when he was 21, and it’s impossible to not see why he was discovered at such an early age. His lyrics are uncompromising and raw, but his vocal work is impossibly playful and catchy. Because of the nature of music and its repetitive production, despite stirring vocals you can sometimes feel whether or not the artist is truly emotionally engaged and with every track it’s like you can feel Tikka smiling and goofing in the recording booth, even when the subject matter can be painful as with the opener “Turn Back the Time” where Tikka painfully explores feelings resulting from his divorce.

To be honest, most of the songs on this album are very morbid and unforgiving with Tikka tapping into the universal feelings of ennui and cynicism but he almost has this Jack Black from Tenacious D swagger to him, always remaining honest, but carrying this sense of affable relatability and humor you’d have talking with a friend at a bar about the “real issues” plaguing your life in that moment. The production on the EP is top notch and you can tell that Tikka is the type with a genuine appreciating for a variety of music. He layers his sounds with vocal distortion and flairs track to track like wedding bells, accordion, and some great distorted guitar work.

One of the true standouts of the EP is “Jaded Mind” which perfectly captures the dissatisfaction of the world and life around you. It’s become a heated talking point about the differences generation to generation, but Tikka despite being a Gen X-er never concedes into one being better than another. He’s dissatisfied with the content feelings many feel that never leads them to challenge themselves with lines like “News clips of days gone by make me wanna cry.” So many of these songs have that perfect late 90s/early 2000s restless-ness aesthetic that this album wouldn’t sound out of place if it was spun alongside the works of Semisonic or Harvey Danger. It’s also helped that the album has a fantastic pace with no song overstaying its welcome. This is also helped by the clear sense of escalation that each track has over its progression. Tikka truly deserves to be in the mainstream spotlight and I’m already eagerly awaiting his next release. M

y only major criticism of the EP is that it may have used a little work in the placement of tracks. It certainly isn’t jarring as each song flows perfectly into the next with maybe the exception of the closer “A Good Thing Going On.” Whereas all the tracks have this thumping guitar ridden compelling angst to them, its closer is a mainly acoustic driven laid back affair. One could call it a “Coors Lite” track. It’s the type of track you’d hear on a resort while cracking open a beer, but then again it’s apart of that atmosphere and aesthetic given that Tikka wrote it as a teenager indulging in rambunctious young fun with his brother and father over vacations. It’s a small gripe that doesn’t detract from an otherwise incredible listening experience. 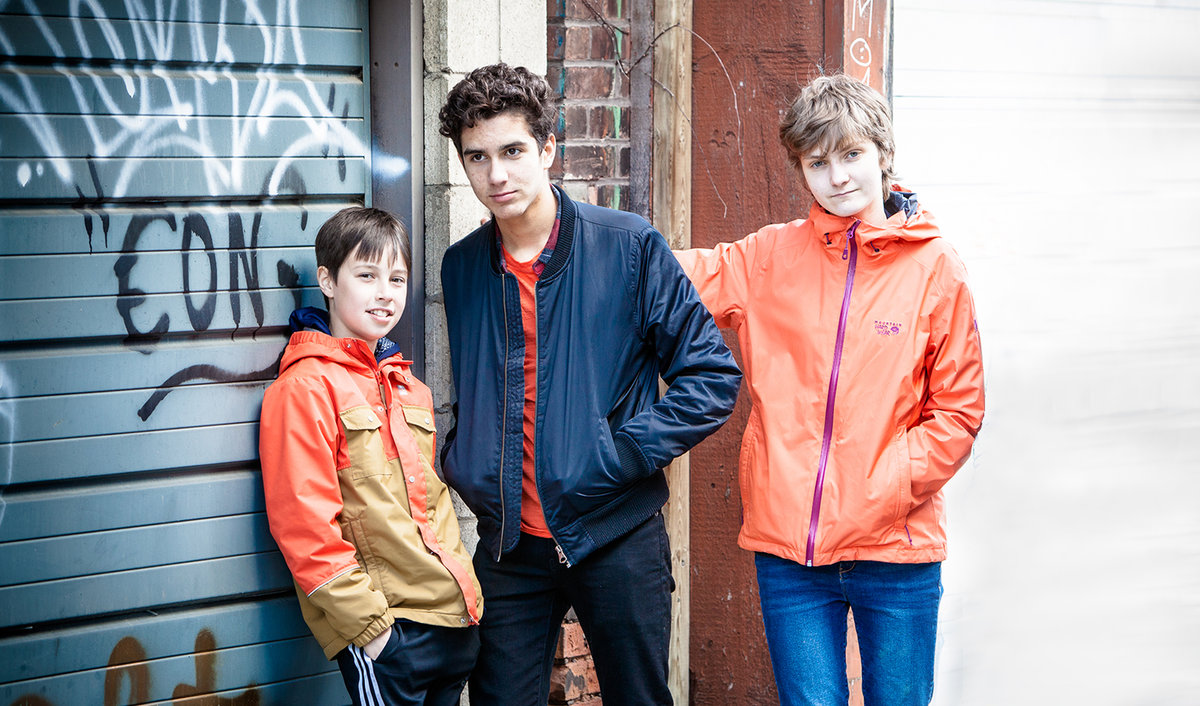 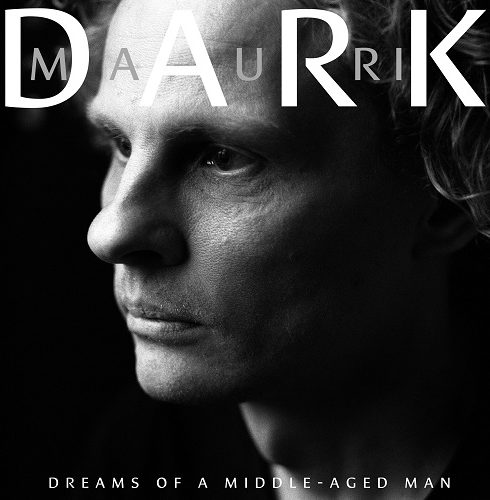 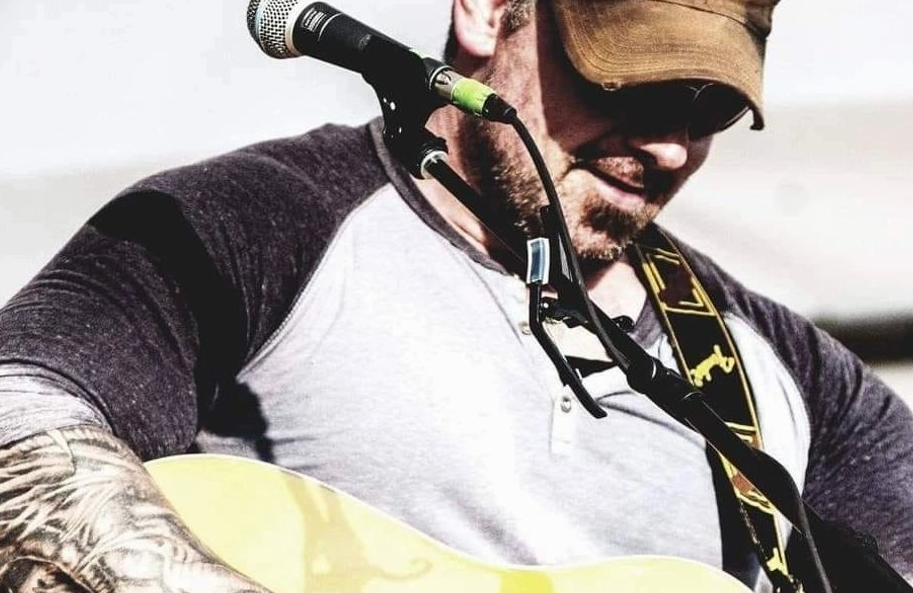