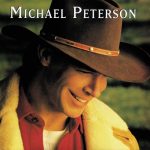 The Merrymaker’s Orchestrina’s Act 3 isn’t an album that you can readily slap a type or style on. The fluency guitarist, vocalist, and songwriter Ryan Shivdasani exhibits in the album’s first four songs will be sufficient to convince most discerning listeners that not only is he and his band the proverbial real deal, but they’ve emerged with a modern classic of sorts with Act 3. I doubt it is a self conscious effort. It’s a near home truth in popular song that most classics, whether regarded as such upon their initial release or in later retrospect, are either happy accidents or else the result of relaxed, confident songwriters and musicians working in an inspired way. The surest way to lapse into self-indulgence and excess is to attempt willing something like that into being. Shivdasani and his musical collaborators avoid the latter with Act 3 and the thirteen song collection has no discernible lulls or lapses in quality. Instead, there’s a near inescapable feeling coming from this album that you’ve discovered something special.

“Toegether” sends things off with a high octane start that wastes no time in overwhelming listeners, but never in an uncomfortable way. Instead, Jack Redford’s bass playing lays down an early gauntlet for the track that Danny Wolf’s drumming and Shivdasani’s occasionally wailing guitar matches all the way down the lines. “Watched You Out My Window” is a alternative rock gem with great melodic strengths and is the first song of many on Act 3 to put a spotlight on his talents as a lyricist. His lyric writing is every bit as tight as the musical arrangements for these tunes, never so much so it drains the life out of these efforts, but he has a laser eye for imagery and turns of phrase. The distinctive style he brings to this song is joined, as well, but a strong storytelling slant with a near poetic quality. Some of the punk rock vibe we encounted with the album opener returns for the song “Cowboys and Indians”. It isn’t as lyrically involved as some of the album’s other songs, but it packs quite a wallop and the accompanying writing shares the same percussive qualities.

He plays towards his and the band’s shared strengths for dramatics with the song “Enemy” and brings a word perfect lyric to the track as well. This sort of well rounded approach makes the best cuts on Act 3 come off as career defining efforts; Shivdasani could go on to a long, award winning career of great prominence from this point forward, but we would still look back to songs like this as early indicators of his enormous potential. “In This World, Not Of It” is the album’s longest tune and features some more memorable guitar work courtesy of Shivdasani, but it’s another of the aforementioned tunes where his vocal presentation and lyrical content proves every bit as good.

The album’s final two songs, “Blood Country” and “Wait Behind”, could scarcely be more different. The first is a frantic and despairing view of a world in disarray and has a tense musical attack bearing down on the listener from the first while the finale, “Wait Behind”, adopts a much lighter musical sound and is clearly conciliatory in comparison. The sheer depth of mood this album conjures up, while still remaining coherent, is an impressive enough achievement, but Act 3 boasts a group of songs memorably grappling with a handful of themes to great result. This is an important musical work and, if there’s any remaining justice in the business, it will get the hearing it deserves from all those who cross its path. 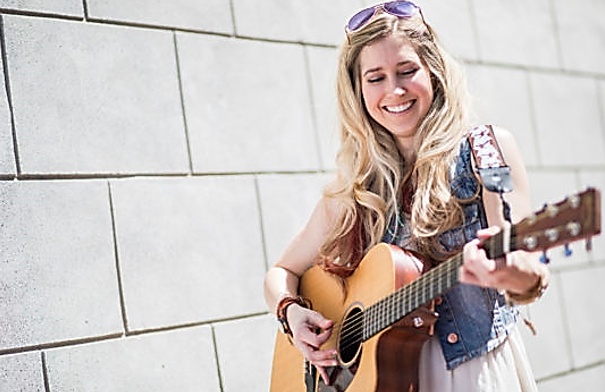 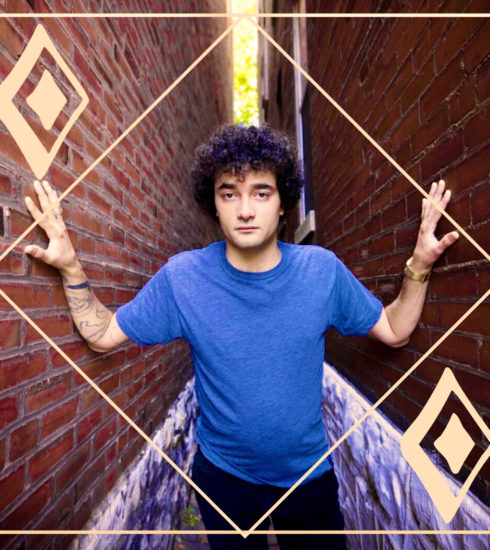 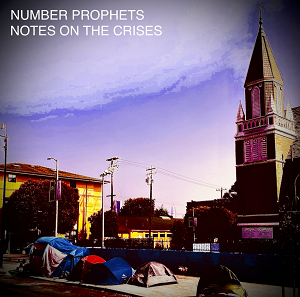