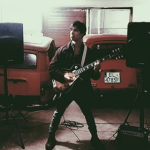 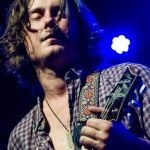 Country music has been going through a bit of a rough patch lately on the commercial side of the dial, but in the underground, The American Revival is turning out some of the sweetest country rock riffs that we’ve heard in the last decade with their new album The Saint and The Sinner. Led by its cornerstone singles “On My Way” and “Whiskey Kisses,” The Saint and The Sinner vaults between the acoustic nuances of a once-uncorrupted Nashville and a more punishing variety of hard rock that, on occasion, drifts into the realm of heavy metal machismo. The American Revival are setting out to do everything that their handle would have us believe them capable of in this record, and all the while boast a swagger that is unmatched among their peer group.

All of these tracks are pretty stylishly produced, with “Friday Night,” the title track and “Texas Weather” serving as surreal standouts next to the pair of leadoff singles. A lot of this material, as it’s packaged for us in this setting, feels so vivacious and rife with unvarnished textures that it’s almost as if we’re listening to a live performance instead of a studio album, minus the hindrance of crowd noise, of course. The melodies in “Remember This” and “Lovin’ I Gave You” are as powerful as the lyricism that propels “The Way I Can” and Remember This” straight into our hearts, and in an age where the status quo for recording an LP consists of little more that piecing together some hooky samples, this album sticks out as a really engaging listening experience.

The chemistry between the players in The American Revival is simply off the charts in The Saint and The Sinner, with tracks like “The Devil Lives in the South,” “Whiskey Kisses” and “Rise & Fall” sounding like juggernaut jams that are comprised of a hundred working parts tightly mixed into streamlined country songs. You can tell from the get-go that their connection with one another is completely organic, as they play off of each other’s cues without ever sounding clunky or unassuming when a twist in the tempo comes careening into the fold. If there were more country acts with this kind of artistic bonding in their studio work, the genre would easily be competing with the rock and hip-hop scenes for pop music dominance, but then again, that’s precisely why I think this record shines as brightly as it does.

The Saint and The Sinner is simultaneously an exercise in surreal songcraft by a roots rocking country group and a loving tribute to Americana richly faceted with an urbane progressiveness that makes every subtlety in The American Revival’s sound feel like a celebration of patriotism. I’ve never been the biggest fan of country crossover bands, but as anyone who has heard this group previously is well aware, there’s nothing typical about the music that The American Revival make. They’ve got a heck of a future ahead of them if they stay on this present trajectory, and for the sake of country music as we know it, I certainly hope that they do. 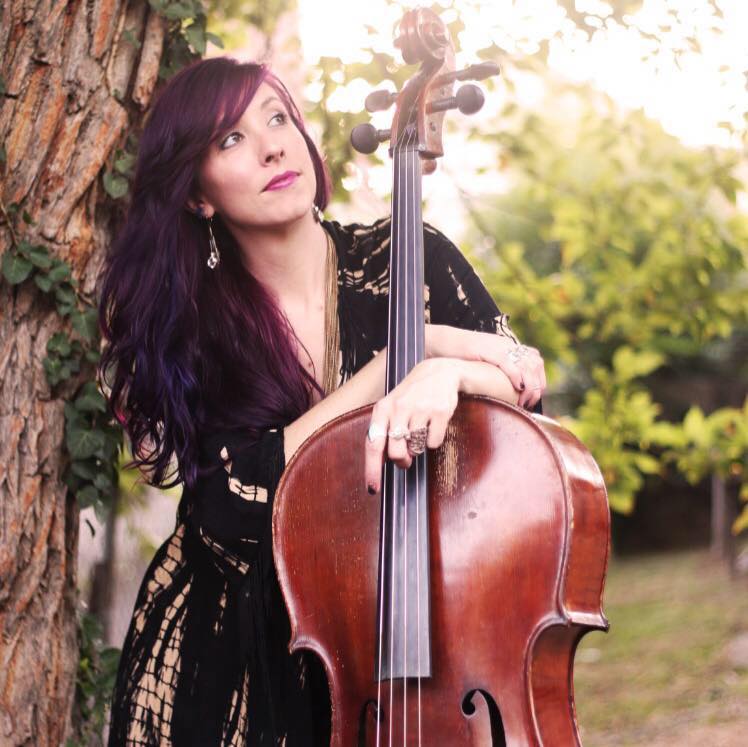 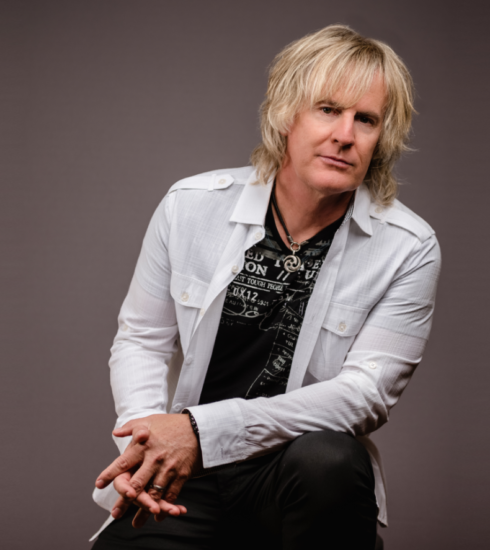 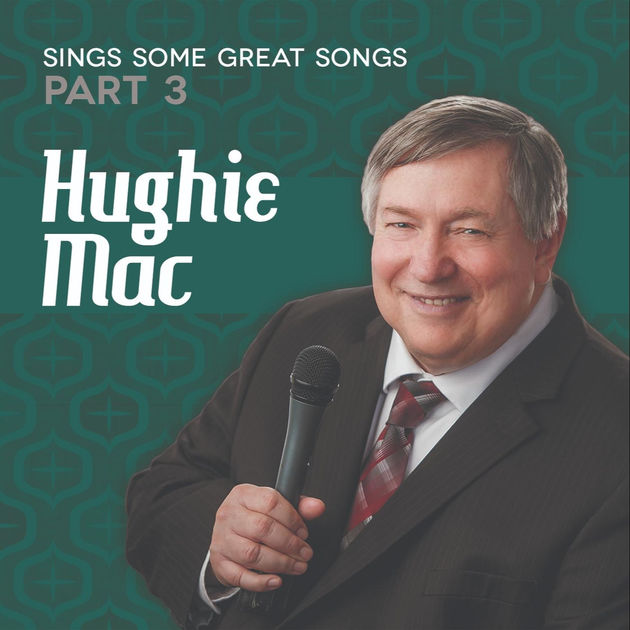