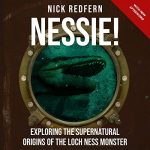 A vibrantly textured strand of white noise slips through our speakers and breaks the dam on a feverish bass groove as we fall upon the opening track in Dan Rico’s new EP BA$EMENT P0P, “SCOFFLAW,” and it isn’t long before Rico’s smooth vocal penetrates the rhythm with its sexy drawl. His voice slides into place beside a rollicking guitar lick that is feisty and full of a petulant rebellion, but the energy is anything but hectic as he works his way from one verse to the next in a radiant expression of pop poetry. The melodic synergy being cultivated between the synthesized beats and the organic vocal track reaches an intrepid climax as the song fades into the darkness, but as it departs from our reach, the space that it once occupied is filled with the mammoth swagger of “SHI” and its opening salvo of beautiful chaos.

“SHI” is more of a straight-up dance track in comparison to “SCOFFLAW,” but it by no means minimizes the significance of its predecessor. The guitars fire up a grizzly overdrive in the backdrop, but nothing is distracting us from the supple serenade being dispensed from center stage. Rico leads a stampede of grooves right into infinity as we engage with the pummeling beats of the chorus, and one is inclined to think of pre-Purple Rain Prince when he starts to whisper the bridge verse against the grain of a muted instrumental harmony. “SHI” is as experimental as it is riddled with a familiar confidence that one could only hope to hear more of as 2019 continues on.

The dreamy equalization of the atonal entry to “STAR*” stoically prepares us for the grinding club tune that will explode into existence right around the one minute mark in the track, and trying to resist the vacuum-effect in the master mix is found to be futile after listening to just a few seconds of the intro. Rico’s vocal is tucked between the bassline and the synths, swiftly navigating the crashing beats while still managing to impart a really emotive lyric to us that stands as one of the most intimate in the whole of the record. “STAR*” isn’t the brute tour de force that the exotic “DRE@M VACA$ION” is, but let’s face it, so few American rock songs can be.

BA$EMENT P0P rides to a funky conclusion alongside the marching rhythm of star single “DRE@M VACA$ION,” and by the time that we reach this track’s punky chorus, it becomes quite clear to even the most absent minded of music enthusiasts that what Dan Rico has conceived for us in this new EP is nothing short of a sample-sized anthology of contemporary indie pop. There’s so much for us to take apart here, so many dimensions to both the lyrical content and the musicality, and yet, I still feel like it’s only a glimpse into what Dan Rico can do when he really sets his mind to something in the studio. This is his most magnificent work yet, and I’m quite excited to hear more like it in the future.

Hunt For The Truth of the Lochness Monster in “Nessie!,” the New Audiobook by Author Nick Redfern 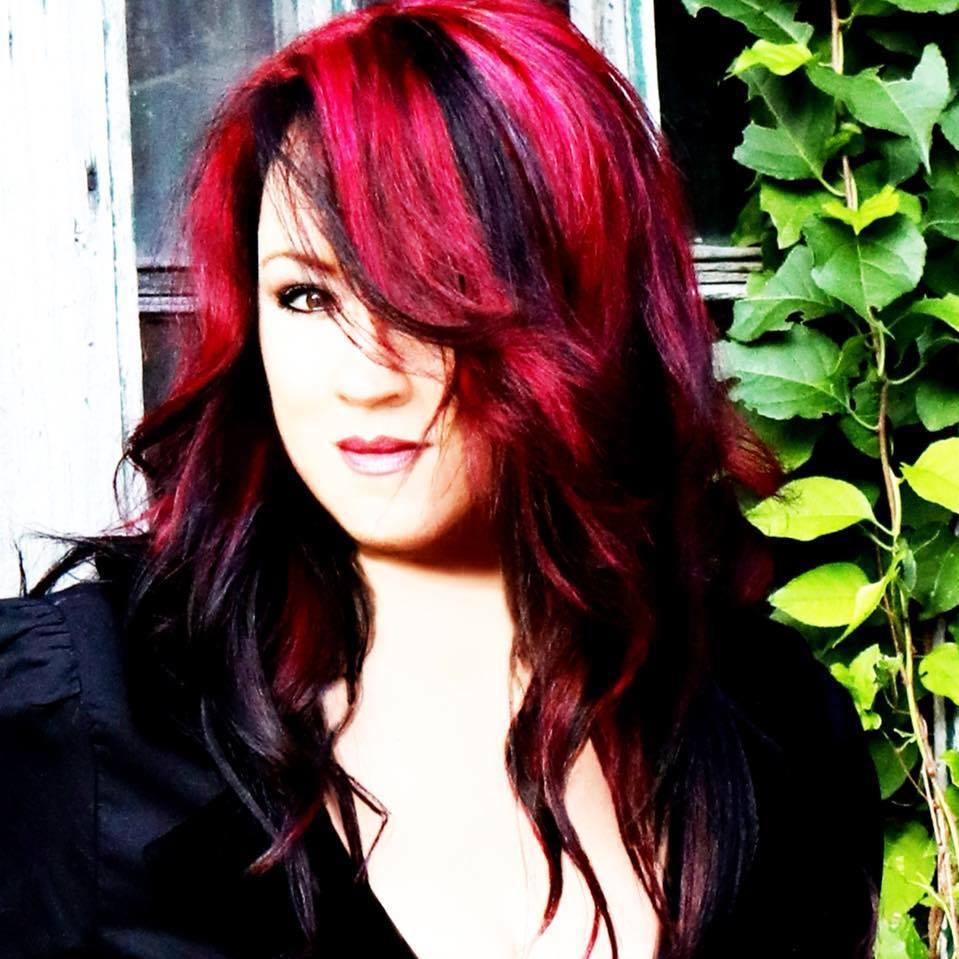 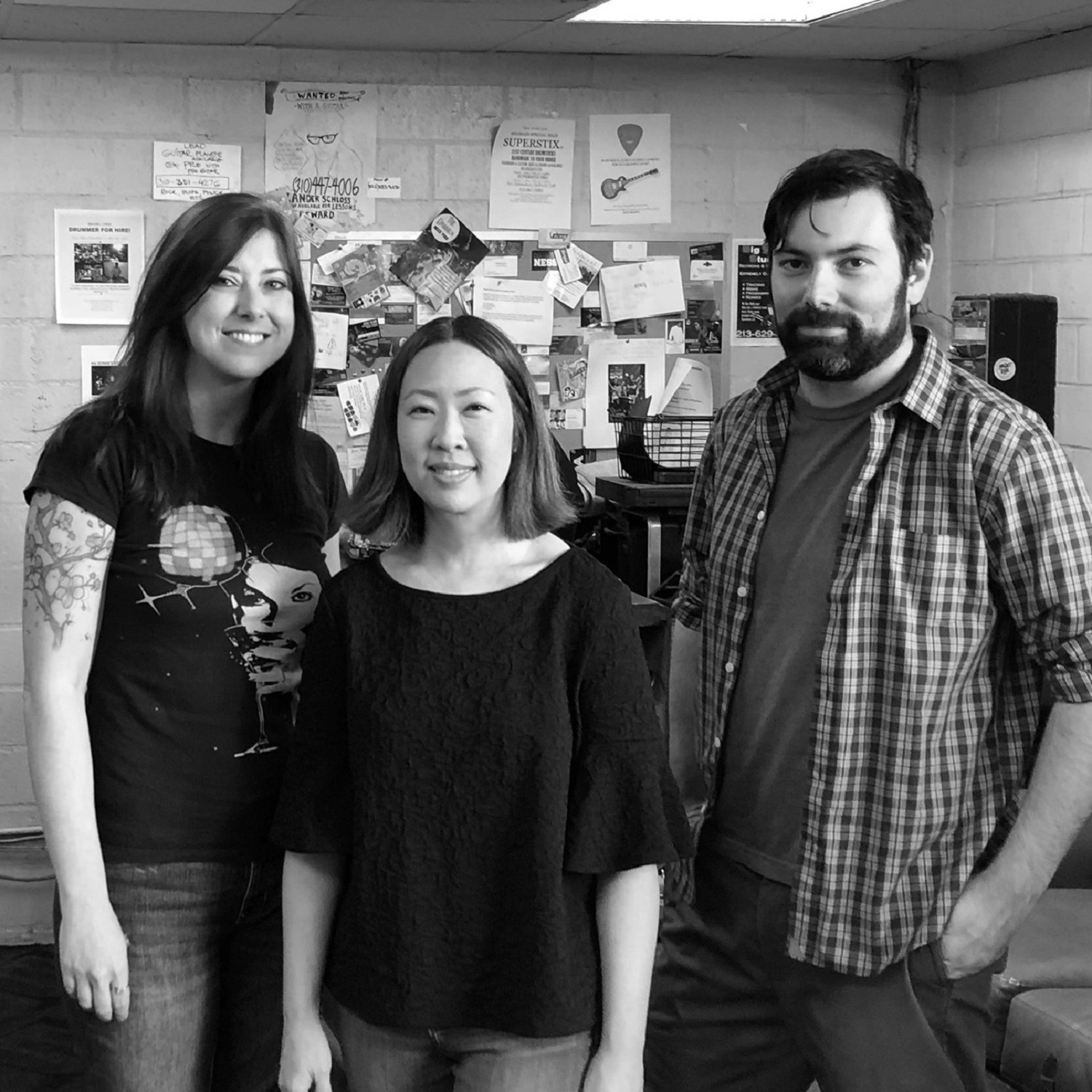 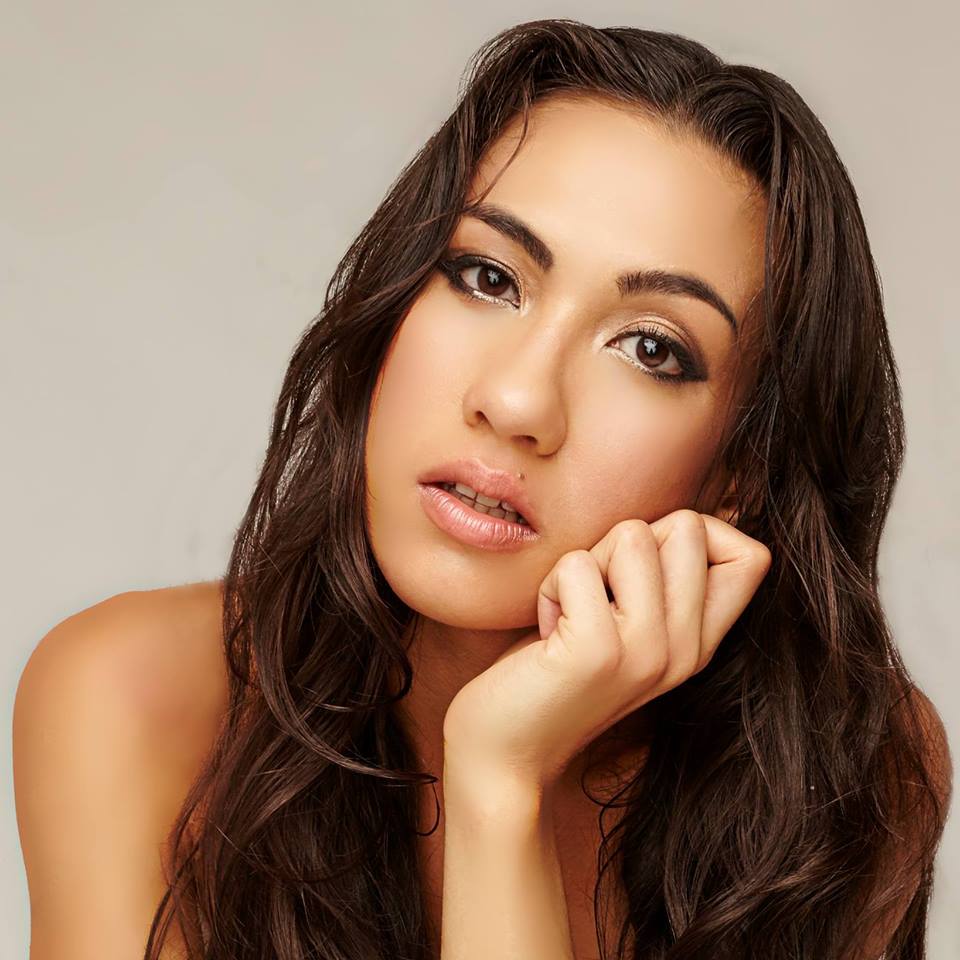