2018 has unquestionably been the year of the singer/songwriter. From one corner of the globe to another, we’ve seen an impressive number of solo musicians playing music in the most classical sense of the term storming the charts with a tenacity that rivals the folk explosion of the 1960s. The adult contemporary and soft rock side of the pop spectrum hasn’t gone unaffected by this intriguing, international trend, and it’s my opinion that Floridian composer and vocalist Rob Alexander has been one of the brightest new stars to come out of the woodwork amid all of this exciting young talent.

Alexander is completely representative of the alluring qualities that are making the singer/songwriter movement explode right now, and though he’s a great poster boy for what the future of adult contemporary can sound like when it’s presented in an organic form, he doesn’t blend into the crowd even for a second. The third single from his new album Long Road Coming Home, “All That’s Mine is Yours” is on pace to eclipse some of the biggest names in pop right now, and if you haven’t had a chance to give it a spin yet I would recommend doing so as soon as possible.

“All That’s Mine is Yours” is a deceptively modest song that disassembles an elaborate arrangement verse by verse before uncaging a rip roar finale that is almost guaranteed to leave you emotionally moved. Although they’re quite different stylistically, Rob Alexander reminds me an awful lot of James Taylor in the way that he approaches subject matter that is sensitive to the human condition. There’s a flare of romance in his voice that is tempered by a sense of reflection and a struggle to combat inner demons. I was completely spellbound by the melody of this song to begin with, but lyrically Rob Alexander hits such a grand slam with “All That’s Mine is Yours” that he could have recorded it with a mariachi band and still conquered our hearts with its prose. With such versatility at his disposal, I would be very curious to see what he would sound like in collaboration with an artist of a different style and dabbling jazz or even classical music.

Rob Alexander brings a very diverse set of skills and influences with him to the table, and rather than coming off as derivative or too eclectic his music is able to transcend the boundaries of genres and time to captivate anyone who comes within earshot of their grooves. His career is just getting started, and with so many different possibilities and opportunities presenting themselves to him in the aftermath of Long Road Coming Home and its surprising success, I wouldn’t be surprised if his third single isn’t the last one that he releases in 2018. He’s got the sort of momentum and buzz around his music right now that most artists only a few singles into their professional recording career could only dream of, and though I almost never feel that a rookie is deserving of this degree of adulation, Alexander’s work is simply too awesome not to make a big deal out of it. 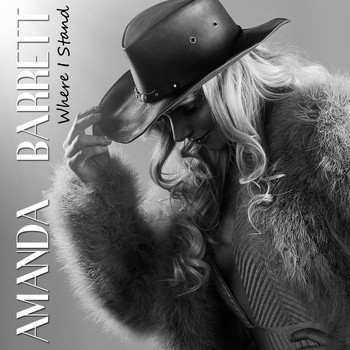 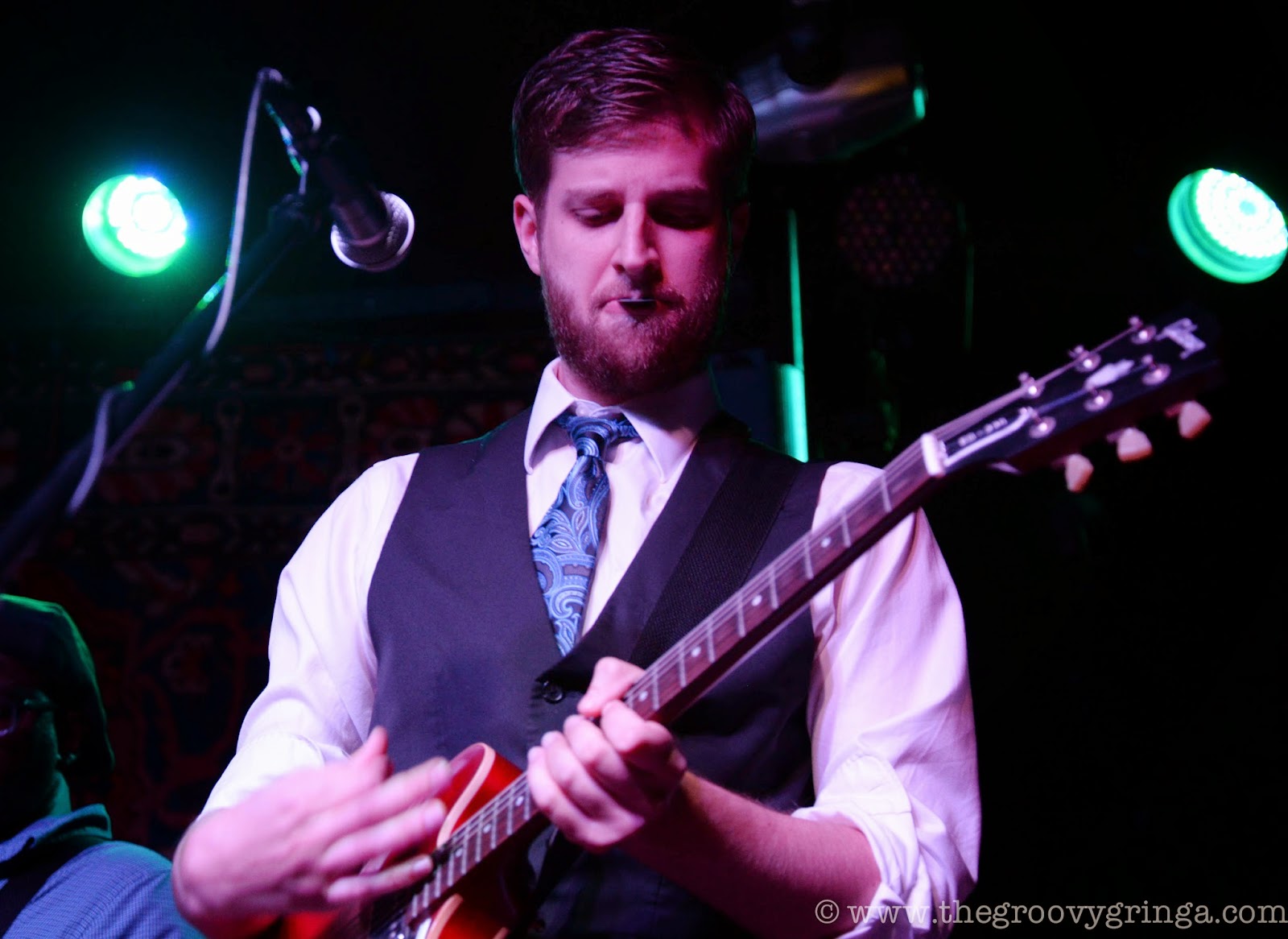 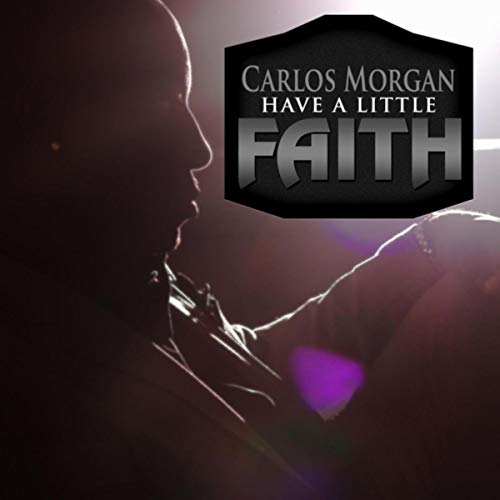