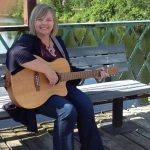 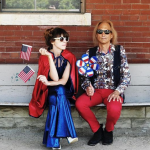 Rapper Cap is determined to add a unique flavor to hip-hop with his new trio of singles “Big Screen,” “Alcohol” and “Worth It,” which together blend old school rhymes with new school beats for a melodic treat that aficionados of the genre are certain to appreciate. Cap is no stranger to the recording studio, and though he’s spent a lot more time cultivating his aesthetic than many of his young contemporaries have, his sound is anything but jaded or archaic. He’s looking forward progressively in these tracks, and developing his flow to suit a discriminating generation of hip-hop fans craving something erudite to meet their cultured needs.

“Big Screen” is the smoothest of these three cuts from the Scorpio sessions (which yielded an LP that quickly became one of the most buzz-worthy indie rap records of the last year upon its release), and boasts a cutting lyric by Cap that, in my opinion, stands among the best he’s ever penned. The pace is relaxed and formed by a lusty percussive rhythm that is slothful on the surface but ultimately leaves plenty of room for the vocal track to come alive. I can see this song lighting up the dancefloor just as easily as it could soundtrack a romantic evening between two lovers far from the glare of neon city lights.

The evocative “Worth It” slowly rises from the silence with a soothing guest vocal appearance from Alex Marie Brinkley, which in turn is followed up by tender rapping from Cap in a rare moment of vulnerability. Both lyrically and musically, this is a really moving track, and the combination of Brinkley and Cap together in the booth really creates a spellbinding chemistry that I sincerely hope to hear more of in the future. More than anything else, I think this track demonstrates his amazing versatility and compatibility with other artists both in and out of his scene.

With a doubt, “Alcohol” is the powerhouse of these three songs, pumping out a vicious sample of “I Love Rock n’ Roll” by Joan Jett alongside a furious batch of verses from Cap. He’s completely uncaged here, engaging in rip-roar fun and using a boisterous bassline to make it easy for us to join in with him. While “Worth It” and “Big Screen” have a slightly more serious energy than previous work bearing his moniker has, “Alcohol” shows us that Cap hasn’t completely given up his freewheeling personality in favor of exploring the depth of his songcraft.

I really dig what Cap is doing with his sound right now, and while he isn’t deliberately changing his sonic profile to appease a younger or more marketable crowd, he’s definitely adapting to the ever-changing artistic landscape around him beautifully. He’s grown so much since records like Inside Out and Tha Comp, and in my opinion he sounds more in touch with his artistry here than he ever has before. There’s a lot of really great hip-hop slated for release in 2019, but I would highly recommend listeners keep an eye on what Cap is dishing out – his is a brand that I don’t see fading from public interest anytime soon.

The music of CAP has been heard all over the world due to the radio plugging services offered by Musik Radio Promotions. Learn more – HTTPS://musikandfilm.com 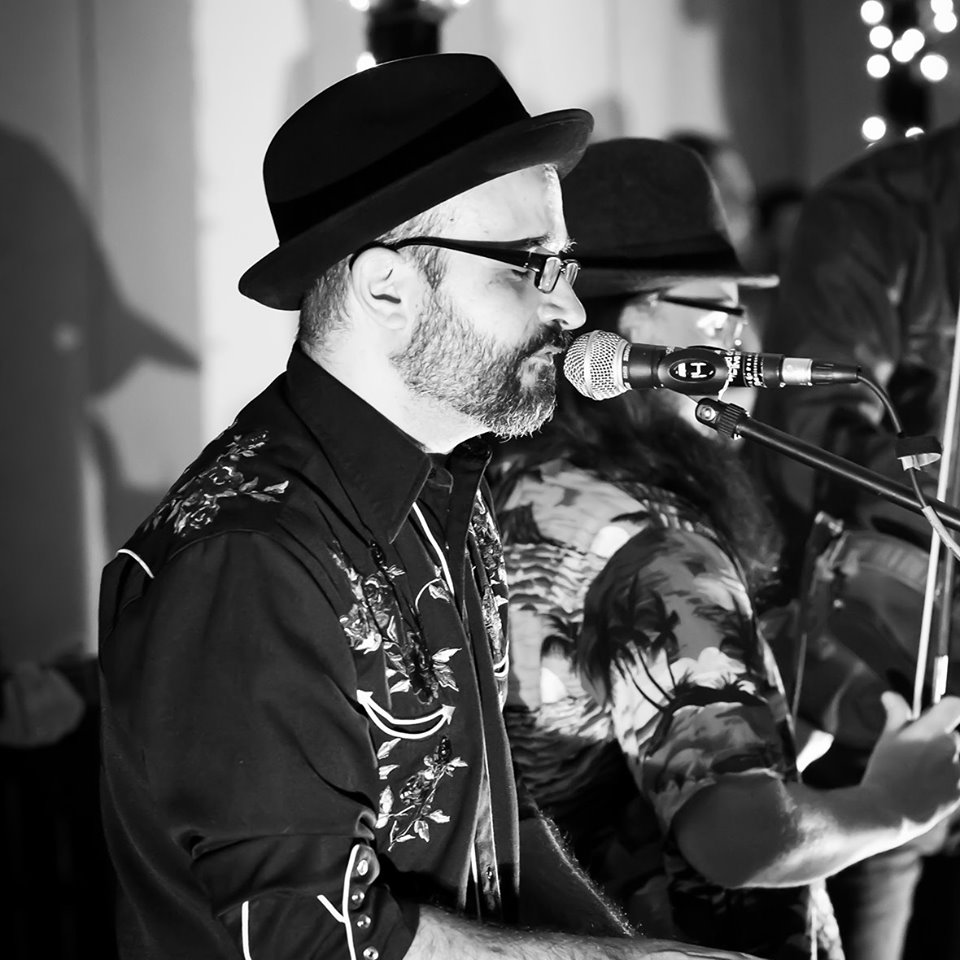 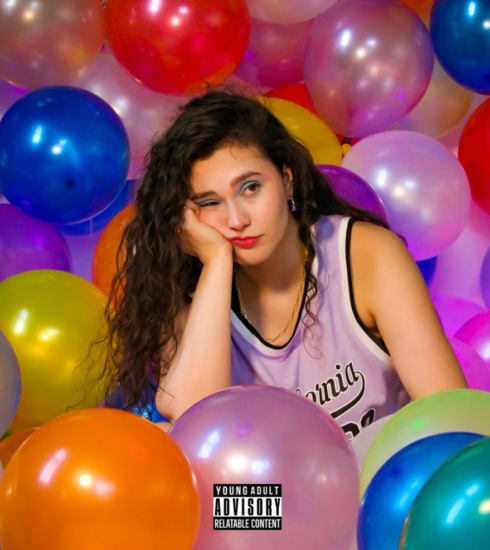 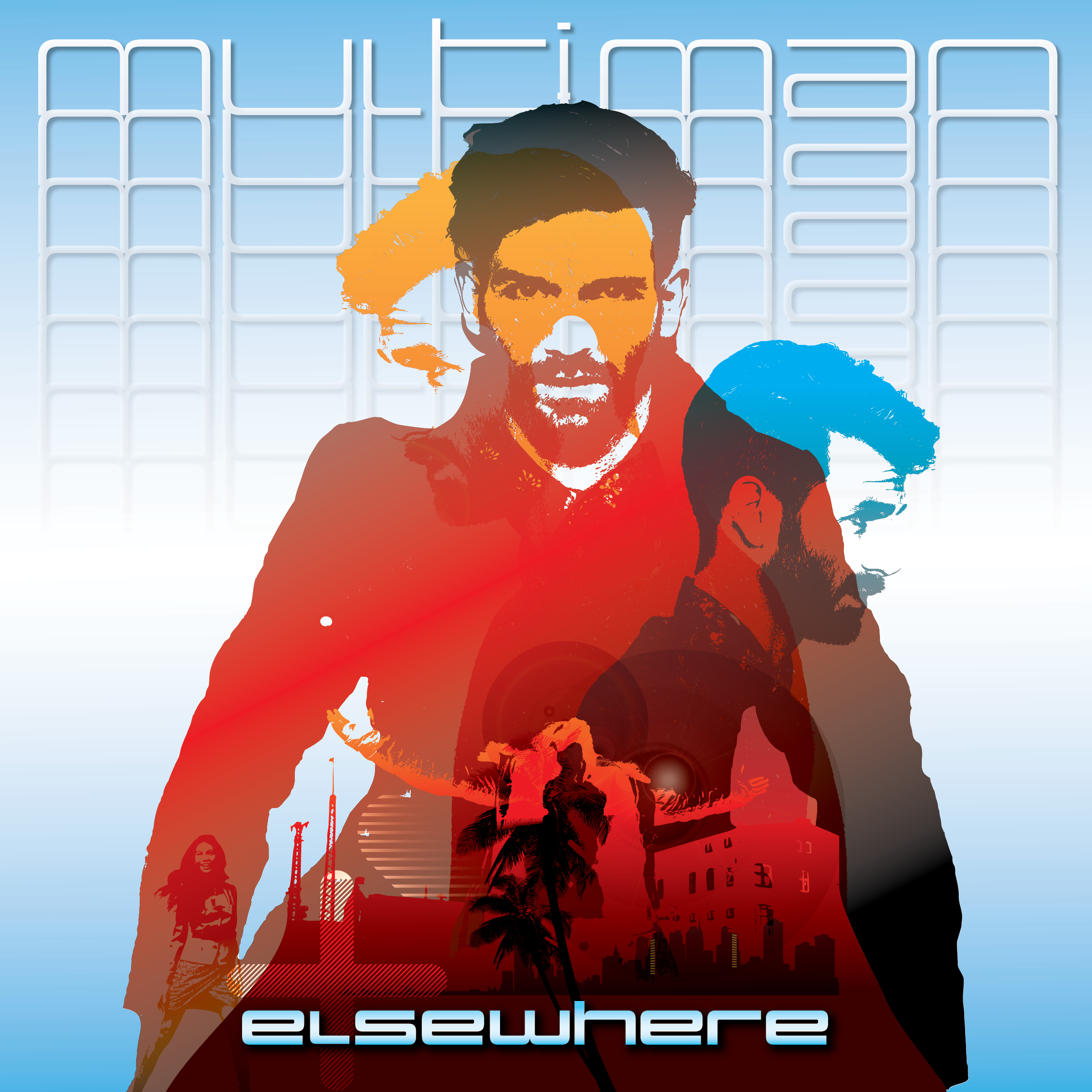