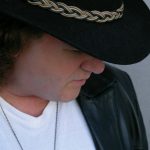 With acoustic guitars, screaming riffage, blistering drum play and vocals that wrap around the listener just tight enough to make us feel the emotion in Javyon’s heart, the new album Point of Departure is definitely one of the more imposing rock records you’re going to hear out of the American underground this summer.

Tracks like Point of Departure’s “In the Haze,” “Dust,” “Innocence,” “With Me” and “The Reckoning Day” are equal parts Seattle grunge and anti-retro metal, while other songs like “On the Way Down,” “Remake Me,” “Outside the Room” and “Overcome Now” force a reaction out of us with tonality and a spirited execution from Javyon that couldn’t have been carried out by another rock frontman. There’s not a lot of space in the master mix between the instrumentation and the vocal, but let’s be real – there doesn’t need to be. This is the kind of LP that you want to crank beyond ten, and yet we don’t have to get abusive with the volume button to get a ton of physicality out of its backend. It’s tailor-made for rock fans who have been hungry for something original in 2020, and for me personally, it’s too much of a diamond in the rough to be dismissed.

The harmonies that start and end with the lead vocal and the guitar in “Dust,” “Remake Me” and “Overcome Now” are startlingly strong in every way that actually counts for something in an alternative album, and further extend a pop aesthetic from the compositional style that might not have been as noticeable otherwise. The superbly heavy bass element in “On the Way Down” and “Twisted Plot,” which start and end the record respectively, adds to the overall punch of the percussion in a fashion that doesn’t let us walk away from the music unfazed by what Javyon is committing to master tape. I would have finished off Point of Departure with “In the Haze” over “Twisted Plot,” but I can also understand why the opposite was done in this instance. There’s already a lot of moodiness that we begin with that dissipates as we get deeper into the tracklist, and by putting the latter at the finish line over the former, the tension never completely escapes the music even as the running time abruptly expires.

I hadn’t heard of Javyon before getting into Point of Departure through a pre-release copy of the album offered to me by an industry insider, but if this is the caliber of content he can bang out on a regular basis, there should be not a doubt in anyone’s mind as to whether or not he’s going to attract an audience all his own in 2020.

There’s a hard rock drought on both sides of the Atlantic right now, but for American fans in particular, an artist like Javyon is serving up the precise kind of dish that has been off of the mainstream menu for a while now. It’s back in demand, and this is one songwriter ready to deliver its best decadences. 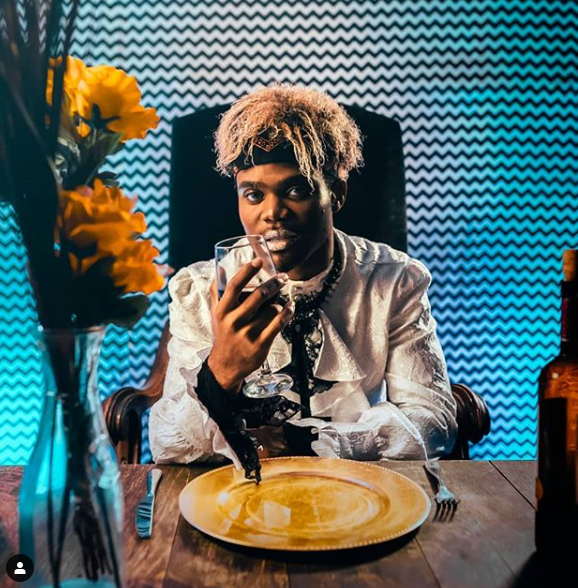 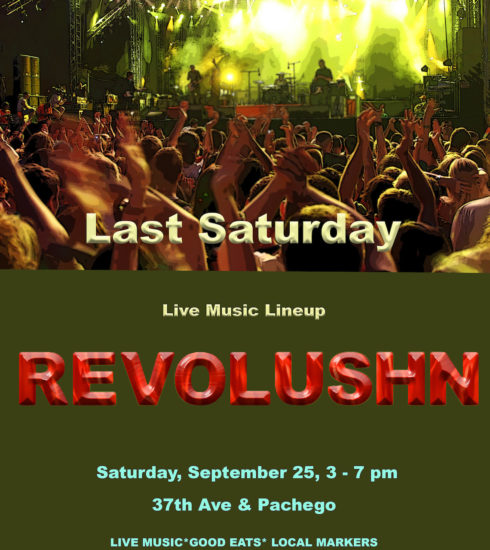