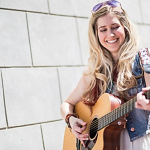 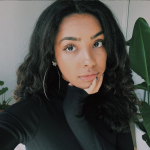 Set against a firm but ultimately translucent backdrop that includes synth, guitar, bass and drum components on a mostly equal playing field, Lexi Mariah’s vocal and the verses it shares produce the foundations for a potentially career-making single in “Waterfall,” and together with the aforementioned instrumentation they make this a performance that pop fans can’t afford to miss out on this season.

Mariah is exceptionally controlled in her delivery here, but while she sticks to a conservative attack as a means of magnifying the communicative value of the music around her, I wouldn’t say that she’s giving us a halfhearted vocal track in “Waterfall” at all – nothing could be further from the truth. This single is about presenting the audience with unforced but nonetheless urgent statements of self that can establish her as a melodic pop hit-maker even before she drops a proper studio album, and I think it hits the mark for what it’s been tasked with. This isn’t a particularly complicated piece of music, but by giving critics something that exhibits her abilities over the brawn of a background hook, she does a lot more to confirm her eminence as a young singer/songwriter we need to be paying attention to.

The synthetic elements in the music here provide a very limited accent to the string play and moderate percussive component behind the melodic ribbonry, but while some might disagree on the basis of marketability, I think it was better to go this way over spotlighting any inorganic instrumentation in the mix. In structuring the song like this, we’re able to better appreciate the bit of hesitation in Mariah’s vocal during the chorus, as well as other minute details we might not have been able to focus on – or even notice in the first place – had “Waterfall” been produced in a different fashion. It will be really interesting to see what kind of a presence she has during live performances of this track, but if it’s anything like what she can do in the studio, I don’t think she is going to be a non-headliner for very long.

If what I’ve heard in “Waterfall” is on par with what Lexi Mariah is going to be releasing in the future, you can count on her momentum growing at an exponential rate on the back of a natural skillset that invites comparisons to classic players while still creating an independent identity truly hers and hers alone. There’s a curiously surreal element to her music that she hasn’t tapped into very much in the first few singles she’s released in 2019 and 2020, and if she’s able to exploit it as she continues to develop her songwriting style I think she’s going to produce some incredible work as a result. This is a career very much in its infancy, and while the possibilities are practically endless in this moment, there’s no debate as to whether or not she has an amazing handle on the pop style she’s played for us in her first four tracks. 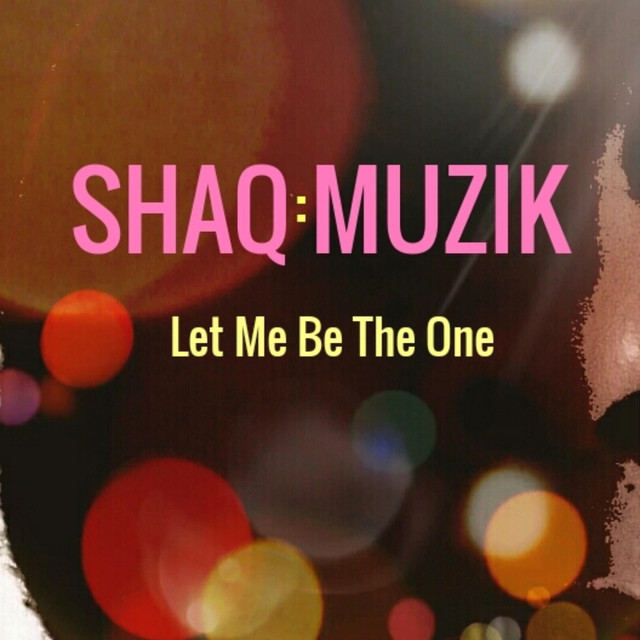 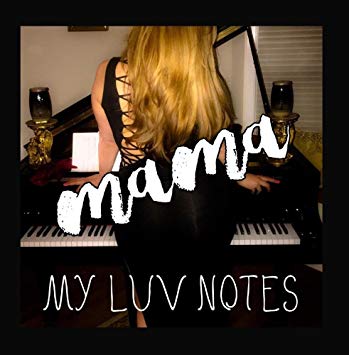 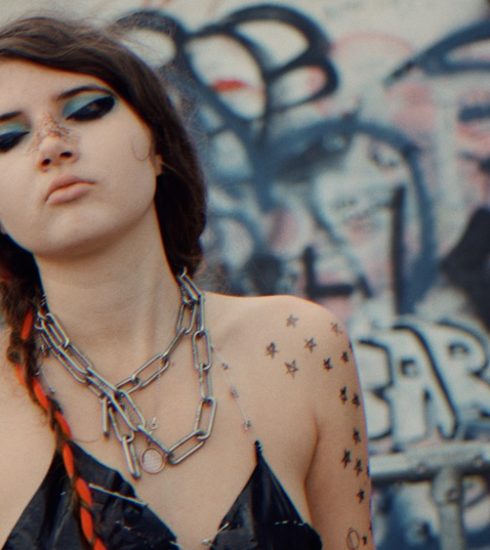