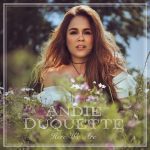 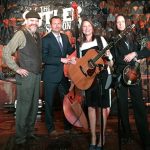 Based out of Washington D.C., vocalist Integriti Reeves embodies the modern possibilities of jazz while blending it with satisfying Latin music influences. She calls upon a conglomeration of sounds culled from the present, past, and future to fashion an unique artistic vision all her own yet in keeping with the genre’s traditions. The single “Eu Vim Da Bahia” (“I Came From Bahia” translated into English), included on her 2014 debut EP release Stairway to the Stars, is a cover of Gilberto Gil’s 1973 track and Reeves, working with an able cast of collaborators, applies a thoroughly modern veneer to a nearly fifty year old song. Her pedigree makes it no surprise – Reeves has worked with the cream of the crop including such luminaries as Stevie Wonder, Smokey Robinson, and Geri Allan, among others. She brings an equal measure of chops and soul to her performances and “Eu Vim Da Bahia” illustrates why she deserves consideration as one of the best performers today working in this style.

Her voice has effortless polish few of her peers or contemporaries possess in 2019. Her skill set allows her to take the lyrical content head on and scat with equal conviction and presence. She overcomes any limitations imposed by the vocal being in Portuguese. This is thanks to a vivid talent for defying language with a mood invoking voice. The wistful romanticism of Integriti Reeves’ performance is never too urgent or person but, instead, jaunts through listener’s consciousness with the relaxed languid tempo of a soothing summer evening.

She, nevertheless, knows when capitalizing on her vocal power can enhance the song and, working in concert with the arrangement, she maximizes those recurrent peaks before swinging into the next passage of the song. The production and mixing alike are attuned to finding the ideal space for her singing within the larger context of the arrangement and they succeed with little effort. This is a track never threatening to overstay its welcome – instead, Reeves has released a track possessing a great deal of stylishness while still appealing to a commercial audience.

Musical highlights are aplenty for the track’s requirements. The guitar playing delivers the quality you will expect, but takes some unexpected yet rewarding melodic turns during the course of the song. I didn’t expect to hear violin making an appearance. It isn’t omnipresent throughout the song but its short lived leading role near the song’s midway point will leave a lasting impression on those who like this song. “Eu Vim Da Bahia” is a more than worthy interpretation of Gilberto Gil’s original, but she has imbued the performance with a sense of self that comes through in every line. Integriti Reeves is the real deal and this single from her EP Stairway to the Stars is just one of the first of many high points admirers will experience following the career of this immense talent. There will be more to come and this opening salvo is a tantalizing hint of we can expect in years to come.

The music of INTEGRITI REEVES has been heard all over the world due to the promotional services offered by Danie Cortese Entertainment & Publicity. Learn more here – http://www.daniecorteseent.com/ 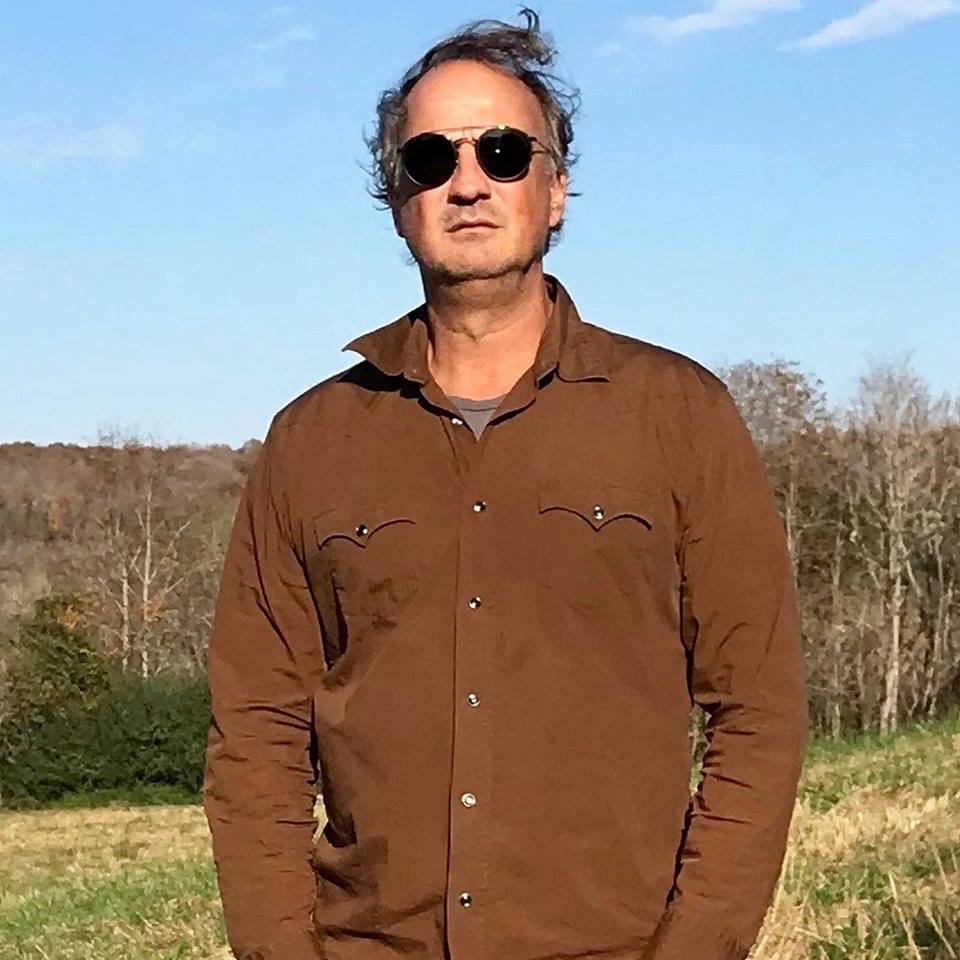 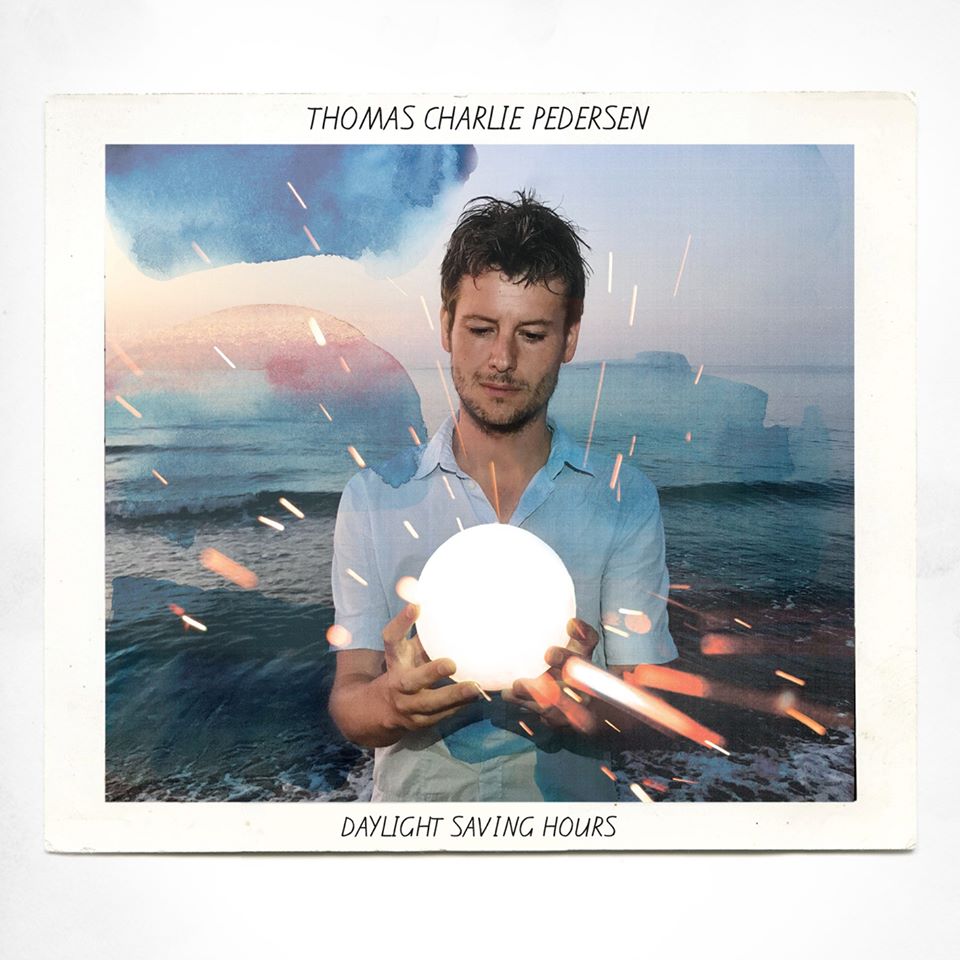