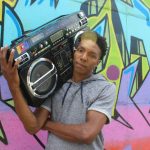 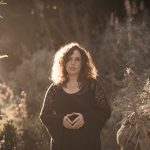 I’m a keep on rapping to achieve my goals and ease my soul, DICI raps in the track “Bar For Bar” off his debut self-titled EP. It’s the fourth song in sequence, but in a roundabout way, it’s also the most telling line of the five-song outing. DICI, a 17-year-old phenom (yes, I used that word), possesses an invisible spirit, a fiery relentless magnetism that can’t be forsaken. New rappers and emerging artists come onto the scene constantly, but DICI stands out. It factor – he has it.

After growing up in Milan, Italy, and now based in Miami, Florida, this jet setter is the son of an American father and a Japanese mother. His worldly experience and exposure to fashion, city lights, and vibrations that can only found in the pulse of large cities and European culture, find their way into the DICI songs. He keeps them tucked tightly into the beats and the envelope. He also wears his heart on the sleeve, with sayings that you might hear from a typical teenage boy. There are definite similarities in the songs and themes, but each of the five tracks are remarkably different. He has a common thread and his voice inflection and pacing are consistent, but the arrow that shoots through the center of each is a young man with his focus centered on success.

He bridges that yearning for fame and success with intricate beats and memorable wavelengths. In track one, “4Door” the tell-tale signs of a man navigating his life from the perspective of being in the driver’s seat is actually quite entertaining. It’s easy to have a rapport with his voice and the way he emphasizes each ending line, almost as if the listener is dangling on each last word of the stanza, swinging into the next lyric.

“Vector” is especially invigorating. This song has tangents and quid-pro-quo lyricism, but the music bed and bass lines are fantastic. I’m reminded of the collaboration between Norway’s Sissel and Warren G in the epic “The Rapsody Prince Igor”. There is no female siren singing classical Russian poems, but DICI melts together dynamic forces that can’t be duplicated. Then, in “305 Interlude” he changes course again and delivers to the listener a song that could easily put them in the lounge chair at a beach. It’s relaxing, but with DICI’s interesting tales and addictive voice, you might get stuck listening to “305 Interlude” more than the others.

“Bar For Bar”, as mentioned above is quite evocative and he shamelessly plugs his own goals and brilliance. Finally, in the fifth song, “Shibuya” DICI travels to the buzzing Tokyo town area and gives us a glimpse of his many loves. He’s loving this girl from afar, his Japanese girl, but he’s also sending a love letter to Tokyo itself. Rousing and riding the high from the beat, this end cap song is one of the more genuine and revealing of the entire EP. I’m sky high, he raps in “Shibuya” leaving the listener to wonder if he’s just even visiting us for the time being, or if he’s really on a whole other level. 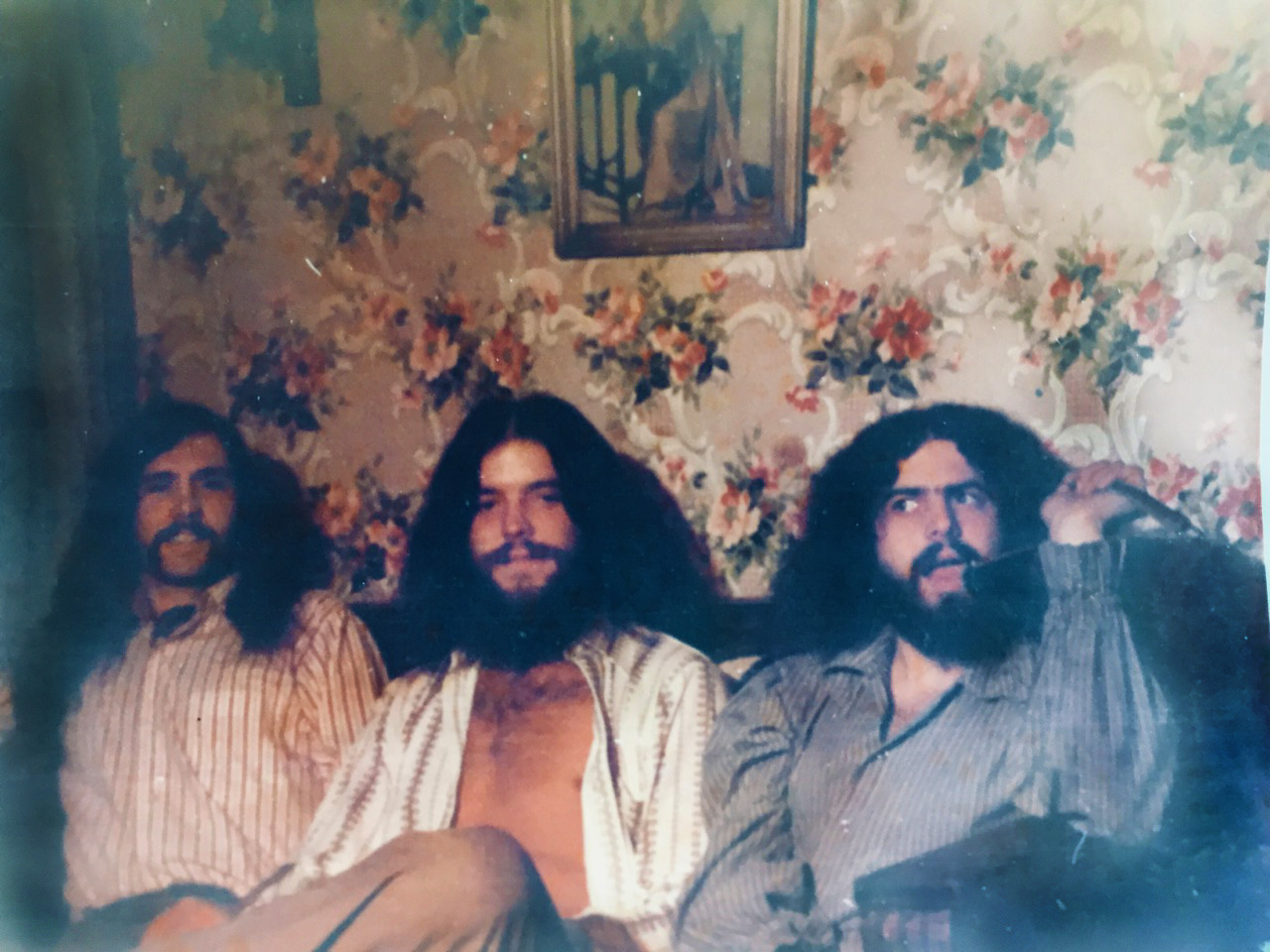 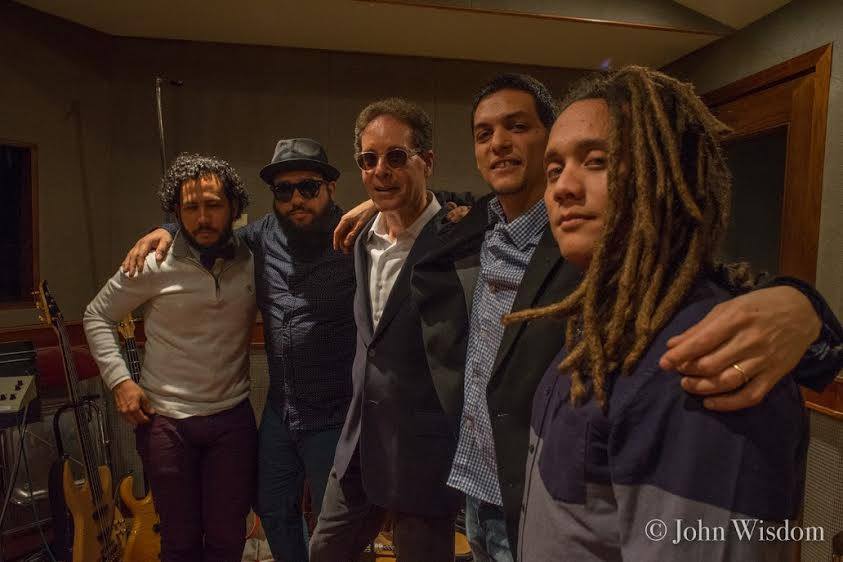 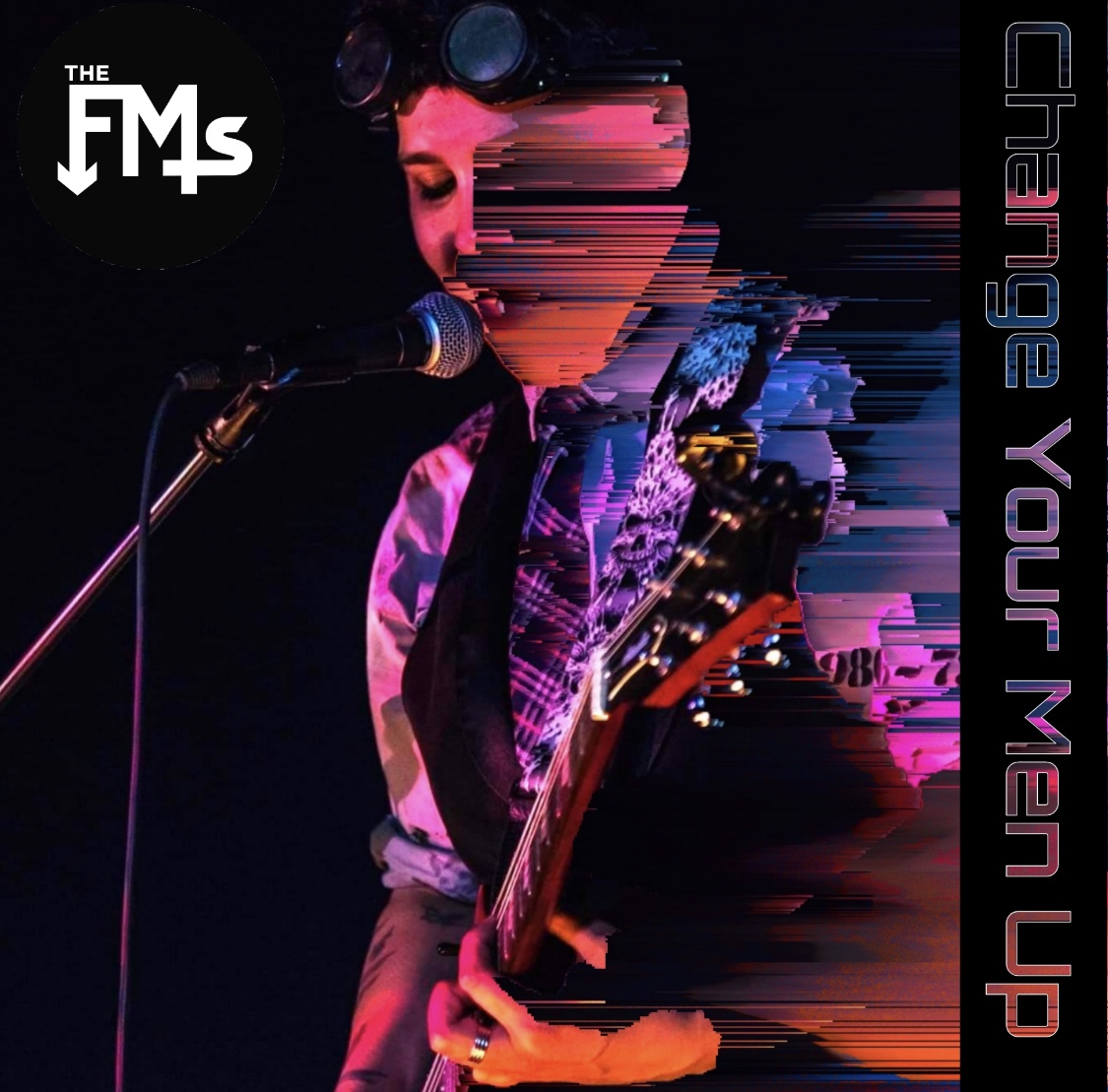