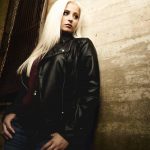 For a while now, western music has been experiencing a significant decline in one particular aspect that has always been present, whether in the glossiest of pop, heaviest of rock or most pastoral of folk music; physicality. Where once pop was driven by a certain level of bombast and enthusiasm that manifested itself in the strut of a bassline or the crash of the cymbals, it seems their presence has slowly been replaced by a tinny, almost hollow allusion of sonic and lyrical depth that has hardly fooled anyone who has a true ear for music. But back to unite both the eastern and western shores of the Atlantic under a new era of amplifier destruction and surrealism at its most vibrant and suffocating is none other than ilu, an avant-garde pop psychedelic crew whose new single “Graffiti Hen Ewrop” is smashing through the European underground right now and now picking up quite a bit of steam in the United States ahead of its official early August release. Under the careful supervision of producer Tim Lewis of Spiritualized and Julian Cope fame, “Graffiti Hen Ewrop” exhibits a band that has a lot of potential to have a lasting impact on both the rock and electronica scenes right now, and if their style of neo-psychedelia ala maximum volume is able to find its footing and audience right now, at the end of the decade, ilu could find themselves in a prime position heading into the future of pop sitting on the horizon of 2020.

Listening to ilu for the very first time, I picked up a lot of influence from Faust in their stylization, but also a lot of cues that reminded me of harsh stuff like Swans, especially in their black and white period. While their sound is definitively more melodic and harmonious than the grinding churn of Filth or early Ministry, there’s still a very strong atonality to the construction and delivery of their jams that makes me feel very comfortable calling ilu a pop-friendly noise rock band. And when you consider that the market that their medium is a part of is one that is ever changing, impossible to predict and consistently proven to never keep the same tastes for longer than one half decade, this sort of shapeless, abstract approach to making pop music could have a staying power that other bands more committed to a particular sound might have.

If you’re new to electronic or modern psychedelic music, I would really encourage you to check out the work that ilu is putting out right now. It might not be the most elaborate or cerebral ambient music that I’ve ever heard in my life, but it is by far the most creative and accessible that I (or anyone else for that matter) am going to hear this year, in this particular music climate we’re in right now. I’m curious to see if their future work is as bold and ambitious as what they’ve done on “Graffiti Hen Ewrop.” If it is, who knows what sort of twists and turns they’ll have in store for our ears next. 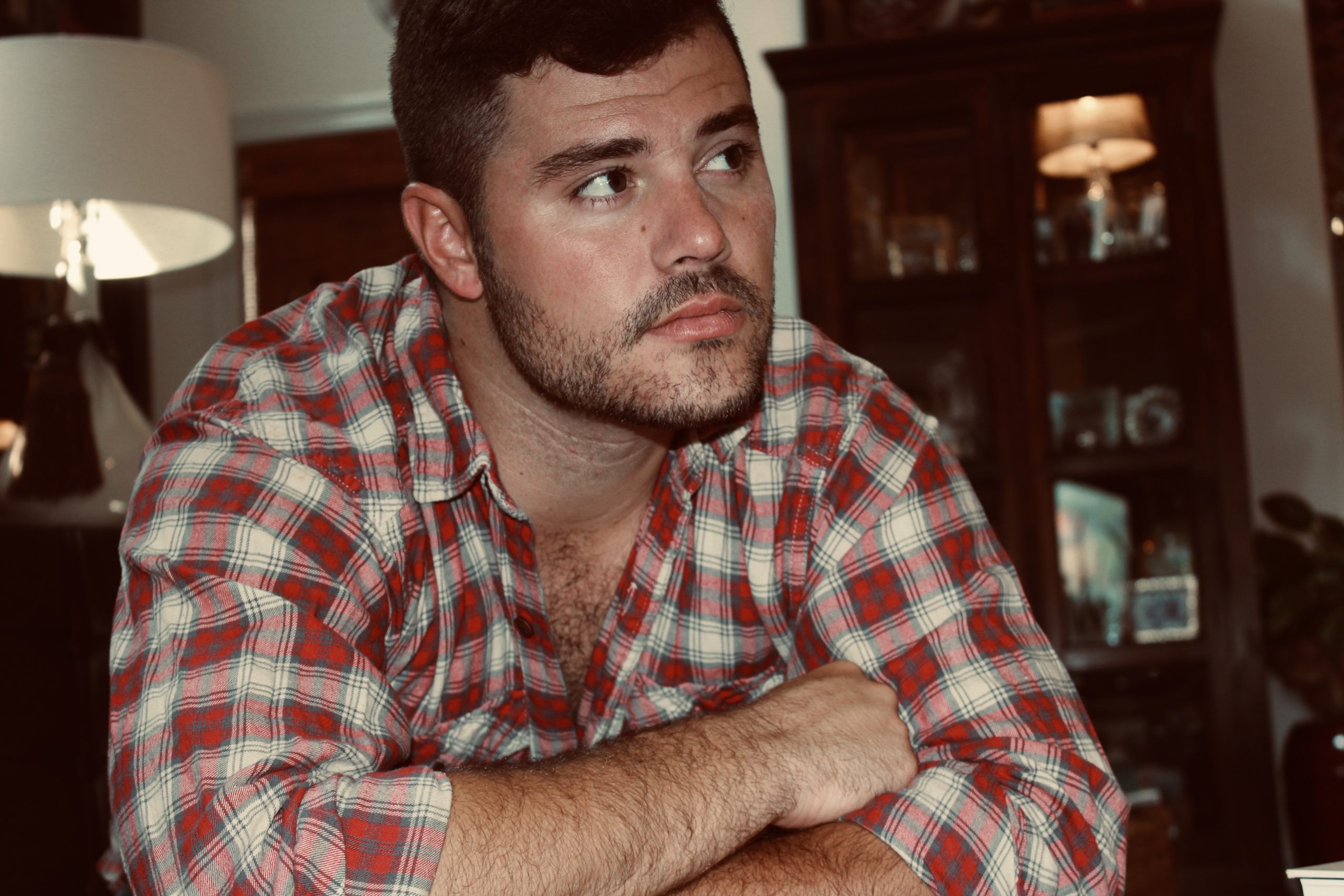 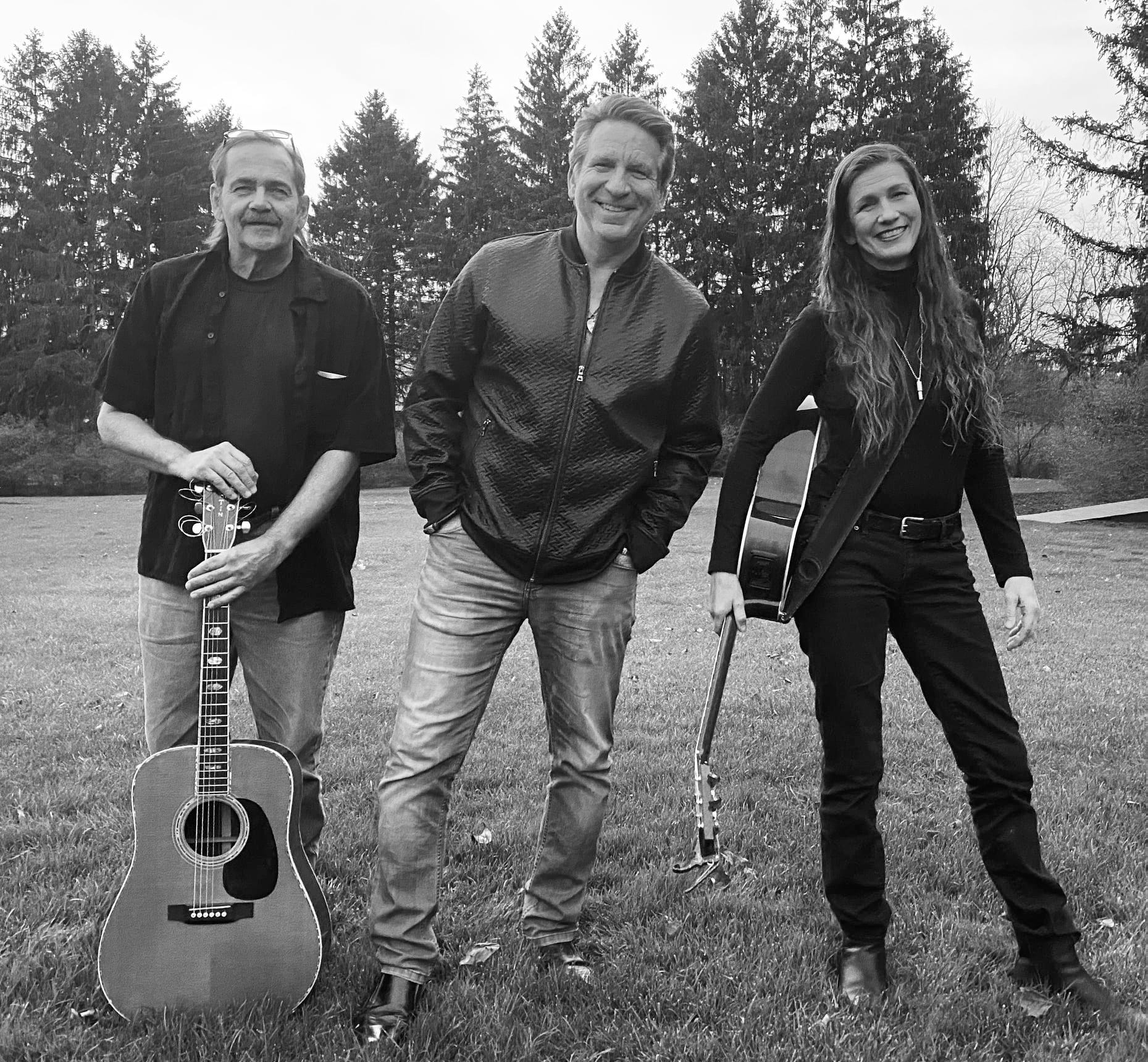