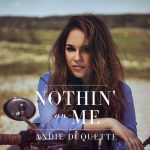 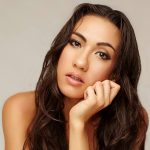 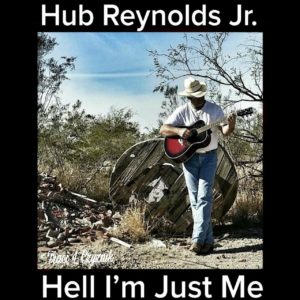 A successful contractor up until May 2006 whose business imploded with the economy, Russell “Rusty” Reynolds as he was known at the time suffered the loss of his 23-year marriage, and as depression kicked in he eventually became suicidal, actually measuring the length of rope that would be necessary to hang himself from a highway overpass. Fortunately for the world, and Rusty Reynolds, his faith in God, Christian values, and his two sons Mason and Dallas along with his granddaughter Addison Reynolds stopped him from the biggest mistake he could have ever made.

Homeless for many years, living in a box trailer for 1920 days, with nowhere to go, Reynolds persevered and has documented his entire journey, traveling across America six times, without water, electricity or money, trying to survive while  pursuing his big dream of being a popular country singer.

Rusty had a knack for singing country music, just like his famous uncle, a popular country music “honky tonk” singer from the 60’s, 70’s and 80’s, and with his smooth country style, chiseled good looks and ability to carry a tune, Rusty traded in his nickname and decided on his stage name of Hub Reynolds Jr., a tribute to his very important relative. Discovered by singing along to the music on a cassette of his uncle Hub Reynolds, the now Hub Reynolds Jr. was whisked away to Nashville’s Music Row to cut his first single, a remake of Hub Reynolds hit single “Hell I’m Just Me.”

The single has been extremely well received by independent radio, fans of Hub Reynolds Jr. are in the thousands and his social media pages are booming with positive reinforcements for his struggle and perseverance and how he has come out on the other side, ready for mainstream country music success, following incredibly difficult trials and tribulations.

Now Hub Reynolds Jr. is re-releasing his hit single “Hell I’m Just Me” the proper way and music fans will be able to download this amazing song on all digital download sites worldwide on Wednesday May 10th, 2018. 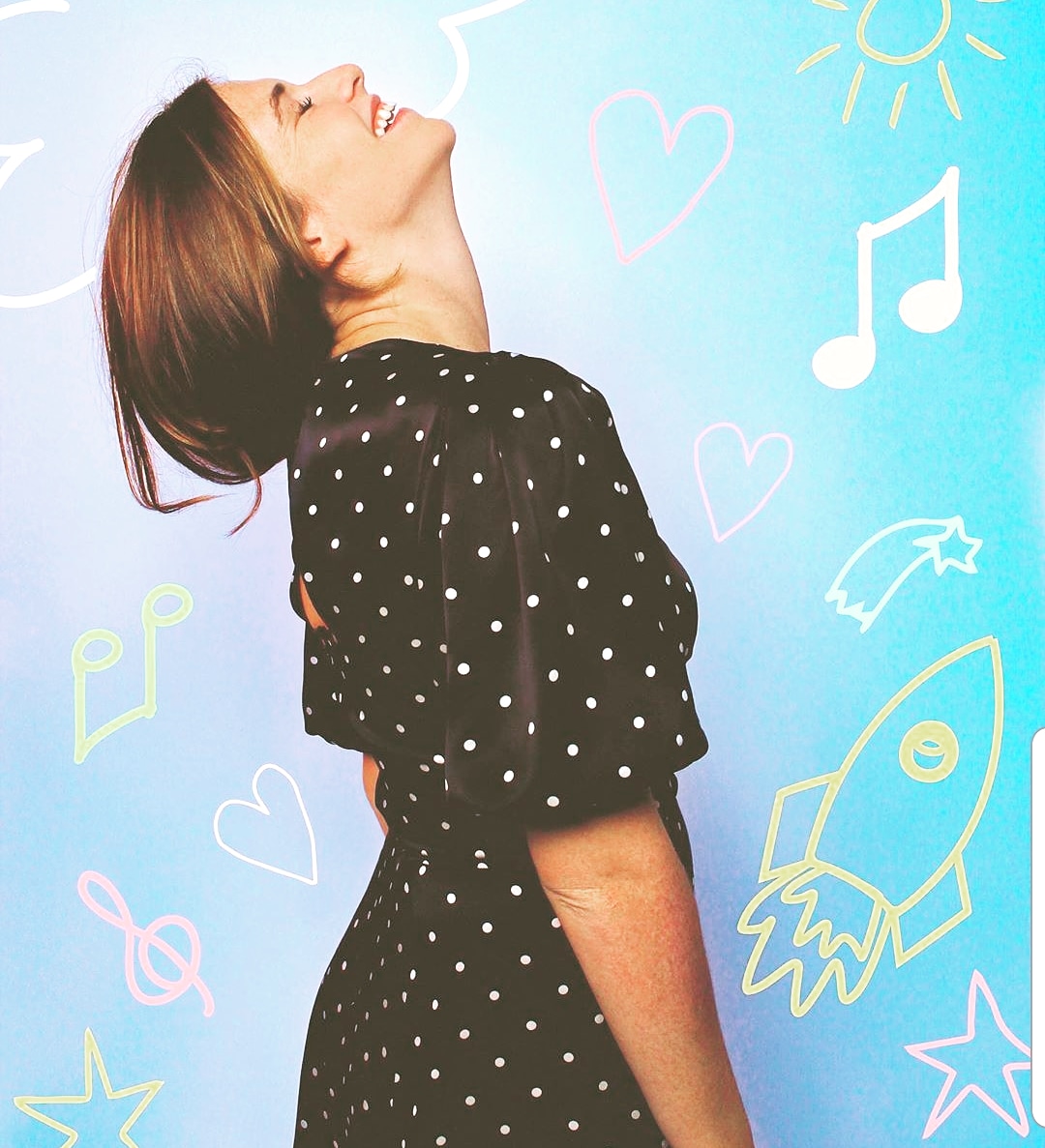 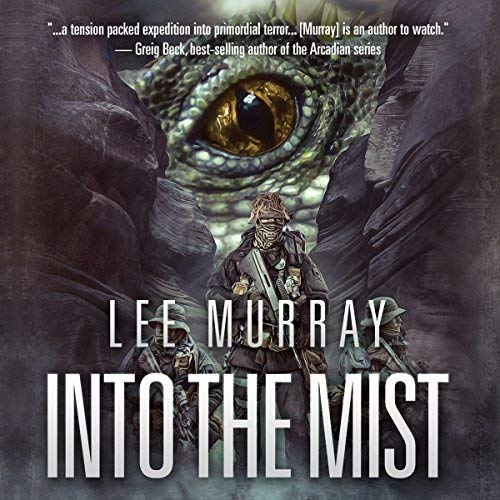 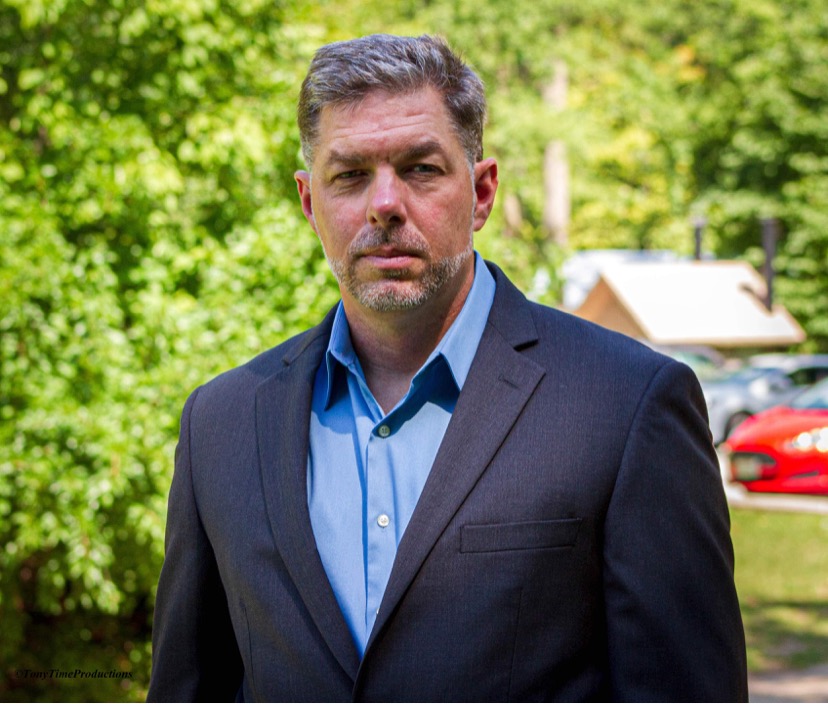