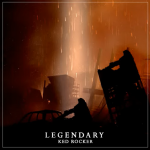 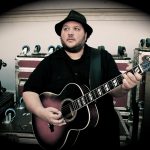 – I like to say it’s “country with an attitude.” I’ve listened to a lot of different music growing up, and played in numerous styles of bands from punk rock, to pop, to heavier bands and country. All of those past influences and past groups I’ve been a part of have all played their own role in creating my current sound.

– I remember being in the car with my parents as a young kid and always hearing Alabama, The Eagles, and The Beach Boys. Those groups are where I got my love for vocal harmonies. I’m also a big Elvis fan, I just think he was a one of a kind entertainer and there will never be another like him, and I think I get my on-stage energy from him. And, of course, the one and only Johnny Cash is a huge influence of mine. I’ve always admired his passion for doing things the way he wanted to them, and not giving in to anybody.

What do you feel is the hardest part about being an artist?

– The hardest part for me, for a long time, was actually having the confidence to put myself out there for people to judge. I’ve always been the back up singer/guitar player in past groups, so it took a little while for me to build the confidence of being out front and the center of attention, but once I found it I ran with it and now I feel like I can do anything.

What is the best concert you have ever been to?

– I went with my Dad to see Alabama’s 50th anniversary tour earlier this year and we sat front row. It was an absolutely incredible show. Not only did we have a great time singing along to every word and reliving our earlier years, I learned so much about performing just by watching them for a couple hours. My Mom and I also saw Kenny Chesney and Thomas Rhett pack out an entire stadium during a horrific thunderstorm last year. That was pretty epic, too!

– The energy is definitely number 1, but also the freedom to get creative with the songs. I’m a very energetic person already, so regardless if the crowd is into it or not, you’ll find me up there having a blast anyways. And if they’re into it and having just as a good a time as I am, I feed off that so much. Plus being able to alter the songs and do different things that you may not do in the studio, it’s fun. It’s giving the fans another perspective of you and your music, and makes it a little more fun and interesting.

Can you tell us a little more about your upcoming release?

– My debut single, which is also the title track off my EP “Ain’t Getting Any Younger” will be available on all streaming platforms June 28th! That song will also be playing in Bass Pro Shops stores beginning July 15th, and I’m so excited about that!

– The biggest change for me in the last year was just learning how to be honest with myself and my music, and not trying to write music based on what’s on the radio or what I think people want to hear. I think, at the end of the day, people just want to hear a good story they can connect to.

If you could meet, perform, co-write a song, have dinner or drink with any artist (dead or alive), who would it be?

– I would love to have a drink (or ten) with Eric Church. It may sound cliche being that he’s a current superstar, but he changed the game for me. I walked away from music after a very bad situation I was in with a past band. When he released the song “Mr. Misunderstood” in 2015, I connected with that song more than any other song ever in my life, and it lit a fire in me and that’s the reason I got back into songwriting and eventually wound up right here, about to release my first single and EP as a solo artist. It would be so cool to write a song with him, too!

Is there any cause or foundation that is close to your heart?

– Two of the most important things for me are curing cancer, and taking care of our veterans. I believe we have the resources to do both of those things, and I will do the best that I can to try and accomplish them.

– So far, the “Ain’t Getting Any Younger” single release will be June 28th, and I’m hoping to get back to performing live this summer. That song will also be playing in Bass Pro Shops stores starting July 15th, and I’m beyond stoked about that! I’m also hoping to release another single and music video in the fall, keep performing, and carry out the rest of the year with that momentum so I can start 2020 with a bang! 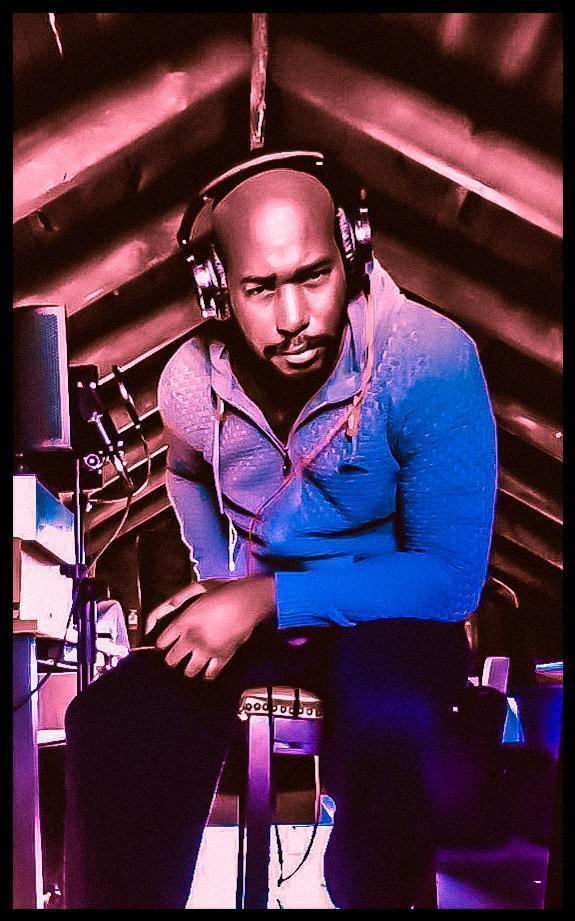 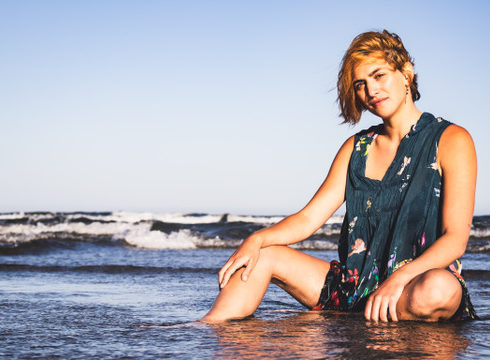 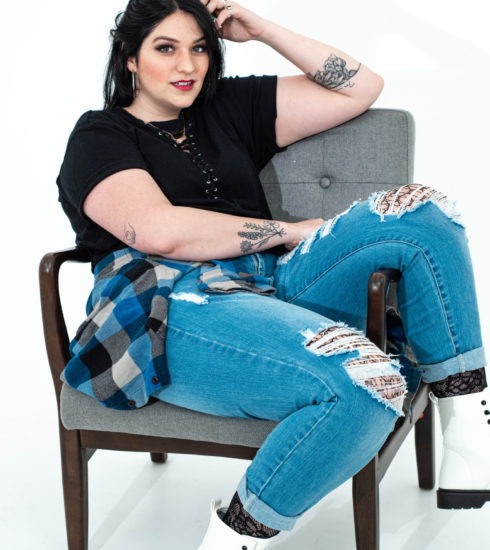