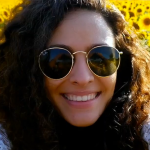 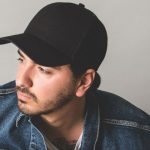 “Legendary,” the new single from South Florida’s Ked Rocker is a solid number with all the Hip Hop bells and whistles without any razzle dazzle to fluff it up, and just a sprinkle of musical spice to top it off. It’s a well put together set of lyrics that never veer from the point of getting out of the vortex and into the trap house where all is fine. Ked Rocker makes no secret of the subject matter and general idea of what being “Legendary” means to him. You’re never lost in this song, that’s one of the best things about it.

Legends go the distance, they don’t follow the fast track, they exhibit patience and take their time getting to the big show where they belong, but Ked Rocker doesn’t exactly explain that, he leaves it up to his points without overdoing it. Being legendary isn’t always what it’s cracked up to be, but in the world of Hip Hop that’s easy to shroud, so tooting one’s own horn is always somehow in order. It’s about pouring on the wisdom with good intentions and the listeners singing along. If repeating words helps a review, it also gives away a good thing so it’s worth imagining Ked Rocker playfulness while you hear the playfulness.

This isn’t a peerless genre so it can be about some of the things that come with competing in the ring or anywhere else, as much Hip Hop does in general, but this is an exceptional artist to that rule with great anecdotal comebacks of his own wordplay. But I’m not completely a vocals lover, so, the music meets the words half-way and there’s something to get off on. In fact, it would go over just as well as an instrumental piece any day. I’m also inclined to think that I haven’t heard funk and rap done so well together in a long time, probably since the year 2000.

Ked Rocker knows how to break a beat and where to pop anything else in wherever it goes, with a minimum of fuss while he’s at it. The backing track runs smooth, starting with piano and some effects and samples to keep the beat flowing, but it’s all done at a very mellow pace and he sings a blunt line about the elements on the way to being legendary. From that point on all the laid-back rhyming is a ride on the real deals of today’s dialog rolled into a song.

This full-blown slow jam will keep you hooked throughout and have you back for more, but it is hustle style lyrics, so it’s limited to that style, but if that’s your thing he’s got rounds of it. Talk about talking about some working in the trenches, Ked Rocker never misses a beat. And beats are what it’s all driven on with the vocals killing it behind that and the music taking less volume but equal speaking for this number. A few more of these and a legend could well come from it, as long-as the goals is kept, and the beat stays strong.

The music of KED ROCKER has been heard all over the world due to the radio plugging services offered by Musik and Film Records. Learn more – https://musikandfilm.com 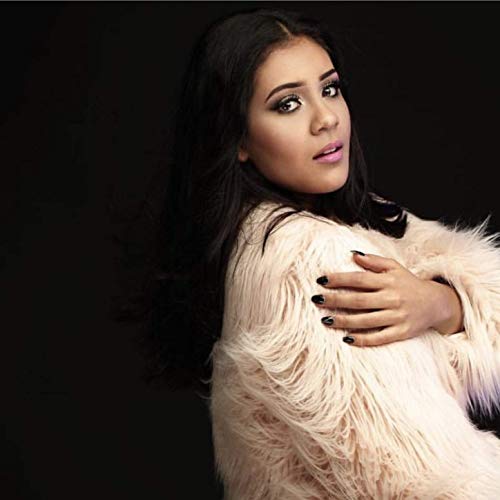 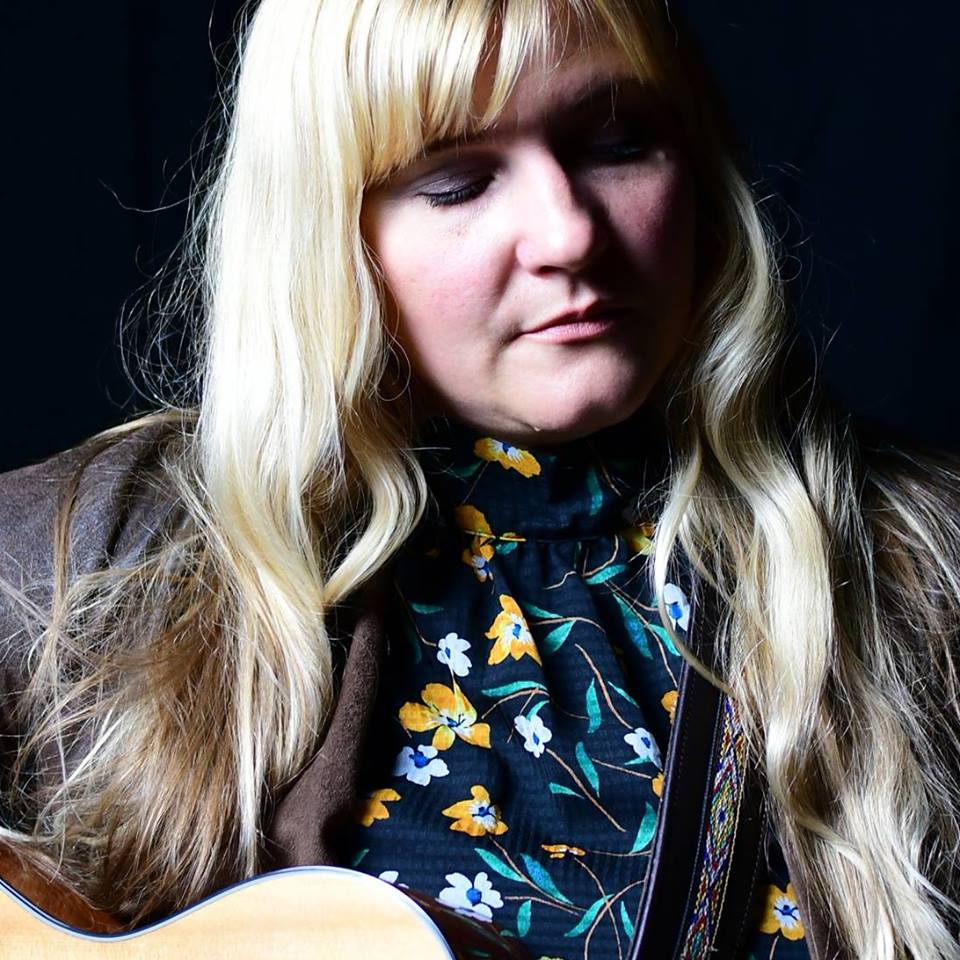