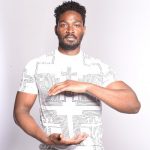 If you’re looking for a white hot shot of adrenaline to kick your summer into full gear, arts collective Brooklyn Funk Essentials have got you covered with their stirring recreation of Alison Limerick’s R&B standard “Where Love Lives” that features its original singer returning to the microphone and sounding better than ever. Just in time for the biggest club season of the year, Brooklyn Funk Essentials are proving once again that it takes freeform inventiveness to turn out life changing music, and they just happen to be the best in the business at it. I’ve never been one to question their output, but I will admit that in the last couple of years with all of the rerecorded tracks hitting the market and retro stylization being a bigger thing than it has been for past generations, I was reasonably a little skeptical at the depth I was going to find when I gave “Where Love Lives” a spin for the first time. Nevertheless, I once again felt like I was wearing egg on my face for even dreaming of questioning the resolve and ingenuity of this fabled outfit.

Brooklyn Funk Essentials recorded two versions of “Where Love Lives” for us to feast our ears upon; a shorter, radio-friendly track, and an extended track designed more for a club playlist or for personal ambient listening. I found the latter to be particularly captivating in how it slowly unfolds in layer after layer. We get started with a haunting horn part and an ominous, slow building beat that gradually adds additional instrumentation and sleekness as we lurch forward towards the meat and potatoes of the song. By a minute in, the band has already yielded enough of an entrancing melody to transport us out of our bodies into a funkadelic cosmos that is reminiscent of Quincy Jones’ The Original Jam Sessions 1969 to me. There’s an appreciation for jazz that’s not underscored but instead flaunted and allowed to completely blossom at center stage instead of just haunting the foreground like a ghost of the last century. It might sound like complete sacrilege, but I actually think that I prefer this interpretation of “Where Love Lives” to the original. Where the first cut off of 1992’s And Still I Rise was an anthemic, completely dance oriented track, this feels like something so much more stationary and meant to be deciphered and studied with a level of patience that’s really required when you’re examining intellectually stimulating art.

None of that is to say that Brooklyn Funk Essentials doesn’t know how to totally get our bodies shaking and quaking in this song, which is easily one of my favorite club releases of 2018 so far. While it might be a deep rooted staple of 1990’s pop culture, there’s no debate as to whether or not this new incarnation of “Where Love Lives” is an awesome addition to this year’s eclectic and exciting collection of music. Perhaps if more artists interested in making retrospective homages paid as much attention to detail as this group did here, maybe the word “retro” wouldn’t illicit as much scorn from critics as it has been known to in the past. 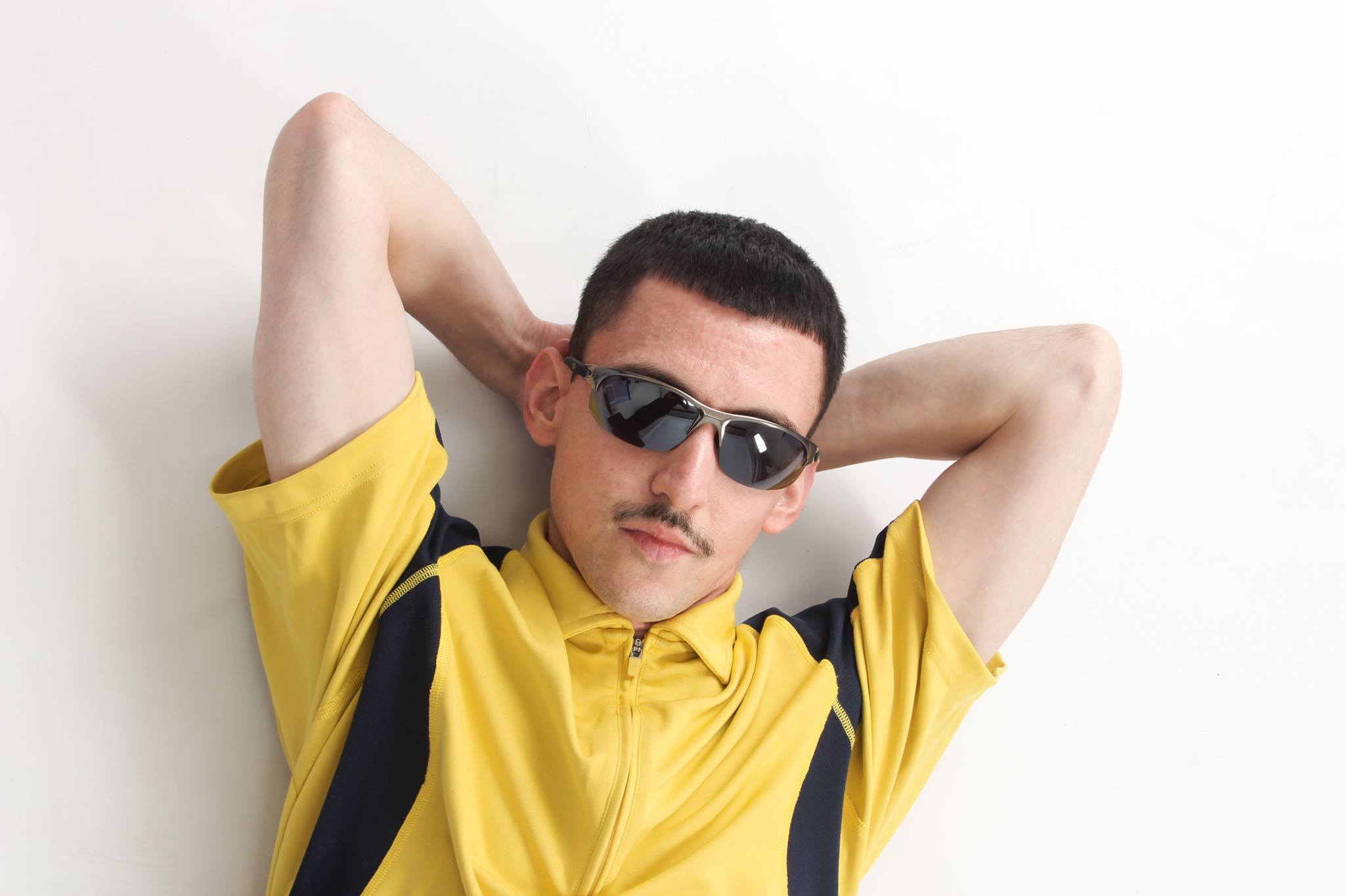 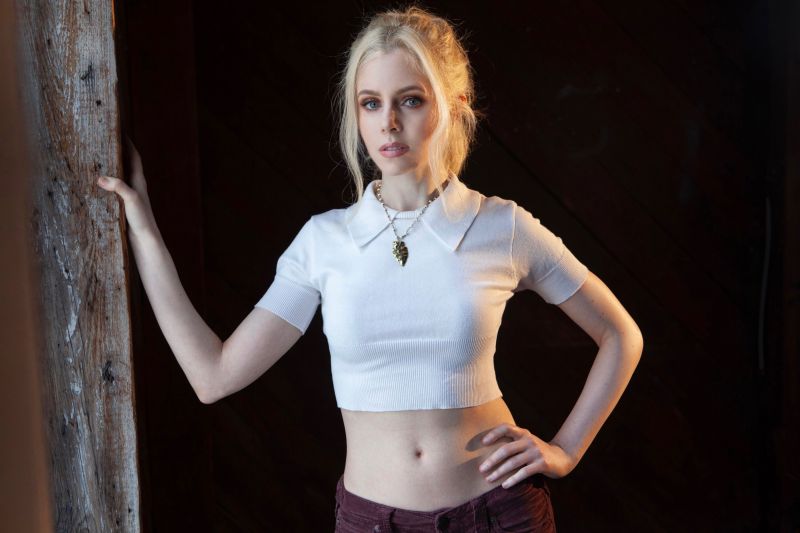