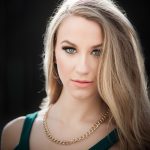 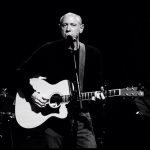 Whether you read it as political subtext or unrepentant emotional pining, the lyrics that run so fluidly through the pulsating center of Jas Frank & the Intoits’ new single and video “So Far Away” slash through the tight squeeze that the guitars surrounding them create in the track and effortlessly evoke images within our minds that are unique to each listener depending on their own artistic perception of the narrative. “So Far Away” wears its heart on its sleeve, but it doesn’t put all of the cards on the table through its compelling prose; Frank wants us to dig deep into the enigma of her statements, and furthermore, the melodic packaging that they’re outfitted with, in search of some introspection amidst a generation of self-centered personalities in pop music.

The bassline is muted in this single, but it still has an important place in the structure of the song. The drums have bit more treble on them than what I would have preferred, but the bass evens out the playing field so that when the vocal comes careening into the spotlight it doesn’t sound eclipsed by the rattle of the swinging percussion. The beats are more memorable and addicting than those in “All the Highs All the Lows,” and seem to have been designed to implant themselves in our heads like a midcentury radio jingle’s would. My favorite moment in the song isn’t the chorus, but actually the buildup to the hook in the ascending verses that come right before it. All at once, catharsis swarms us and breaks up the tension in a climactic finish that is reminiscent of what Tegan & Sara might have done at their creative peak.

A slickly constructed rhythm frames the lyrics in “So Far Away,” and much to my own delight, the exotic nature of the drums isn’t smothered by the string-centric mix in the least. There’s a lot of action going on in the percussion here, and even through the excessive treble on the cymbals, the beat sounds as put together and focused as anything else in this track does from a player’s point of view. Having been in a studio or two in my own time, I can vouch that it doesn’t sound like Jas Frank & the Intoits aren’t cutting any corners here – if anything, it seems like they’re actually putting more into this song than most any of their closest rivals have their own material.

If you’ve yet to hear The Girl from Cherry Valley or experience Jas Frank & the Intoits in some other capacity, I really recommend taking a look at their new lyric video for “So Far Away,” which serves as a really awesome place to start. It’s different from what their other recent hit “All the Highs All the Lows” brings to the table, and together the two tracks present us with the duality in their style and tease a promising future for this exciting hybrid that they’ve made their signature sound. The response to both singles/video has been positive so far, and I think that it’s only a taste of what’s to come as they grow alongside their marvelous music. 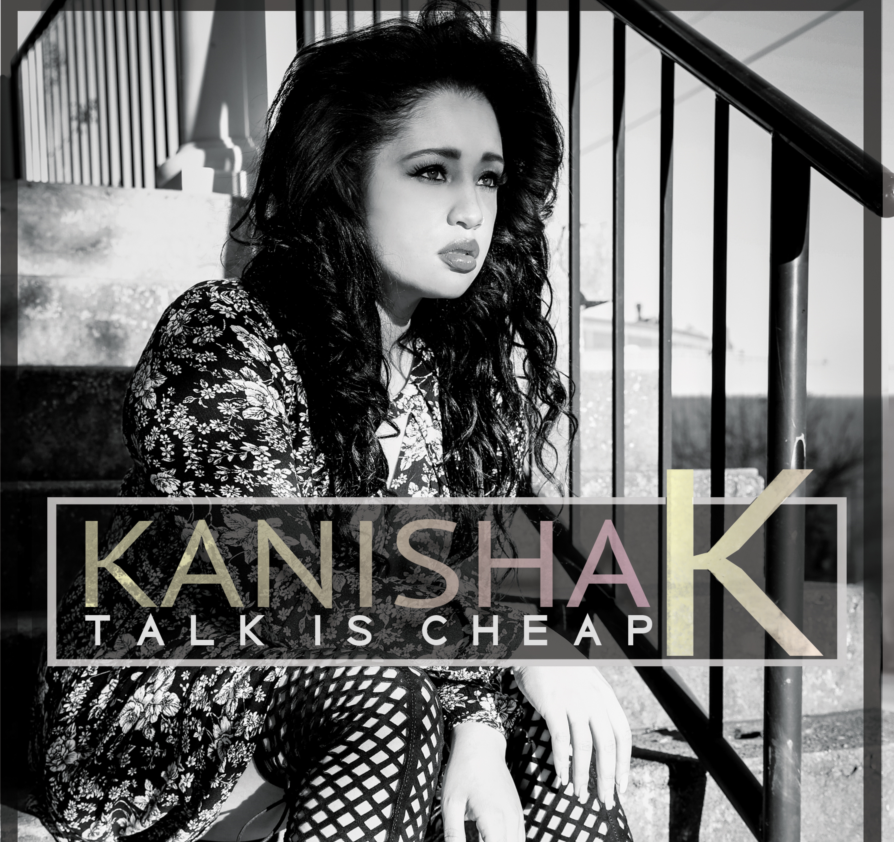 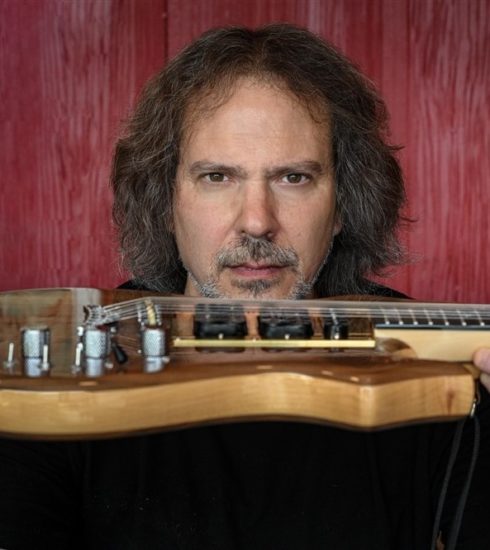 GUITAR LEGEND Dave Isaacs’ “I Like What I SEE” 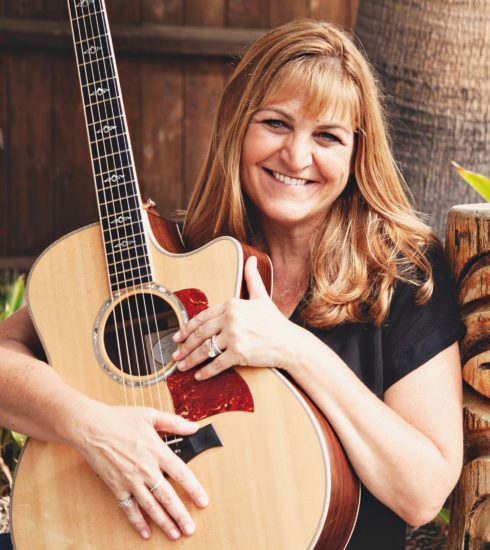