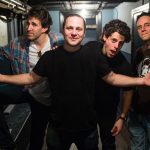 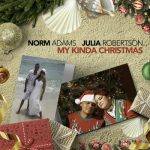 Acoustic music isn’t typically known for being stubbornly loud and muscular by design, but there really isn’t anything typical about the new single “The Girl With the Rattlesnake Heart” or the musicians behind its conception. Steve Bonham and the Long Road’s latest single shares its title with the band’s latest album, which takes the British folk blueprint and injects it with a westernized rock n’ roll demeanor that is uncompromising and unrestrained. Listeners who were hoping to see the blues influences in their sound magnified by a slick production will be very pleased at what they find here, as Bonham and his band pull out all the stops to deliver us their most savage jam to date.

There’s a hollow tonality to the drums that is particularly haunting in this track, and surprisingly it isn’t even a focal point of the mix. While the guitar is chipping away at a simple blues melody and Bonham is singing his heart out up front, the drums are skulking around in the back, trying to stay out of sight but still imprinting their whimsical beat on the rhythm. The lack of treble in the mix makes the throttling groove all the more intense, and even though I’m a sucker for Bonham’s amazingly visceral words, it’s hard to ignore the mood being created by his equally talented comrades. This is a song that was meant to be heard at maximum volume, and I say that because of the ridiculous amount of detail that there just beneath the top fold of its textured packaging.

Steve Bonham’s harmonizing with the Long Road in this song is so intuitive that there’s a moment in the chorus where it’s hard to discern the melody in his voice from that of the strings. The words aren’t as significant to this song as the means in which they’re being imparted to us; the pain and yearning in Bonham’s vocal is hypnotic and emphasized by the mournful tone of the music. Like the bluesman he really is, he puts all of his emotion into the conveyance of his lyrics, and where a verse might leave us wondering what deeper meaning it has to the composer, the feelings that inspired it are never lost on us, no matter how complicated the prose.

“The Girl With the Rattlesnake Heart” will keep devoted music critics busy for a while trying to breakdown its shrewd structure and enigmatic narrative, but I don’t think that Steve Bonham and the Long Road tailored this song to suit their needs exclusively. The blues-rock blood that courses through the band’s veins is becoming an uncontainable element in their aesthetic, and this single is representative of their complete sound being realized in full color. There’s an unsettling vibe in the harmony that makes us feel like danger is around every corner, and the excitement this kind of tension produces is unparalleled among other folk acts with similar inspirations. Steve Bonham is at the top of his game, and with the Long Road by his side I don’t see his artistic journey coming to an end any time soon.

“Steve Bonham’s music has been heard all over the world due to the promotional services offered by Danie Cortese Entertainment & Publicity. Learn more here – http://www.daniecorteseent.com/ 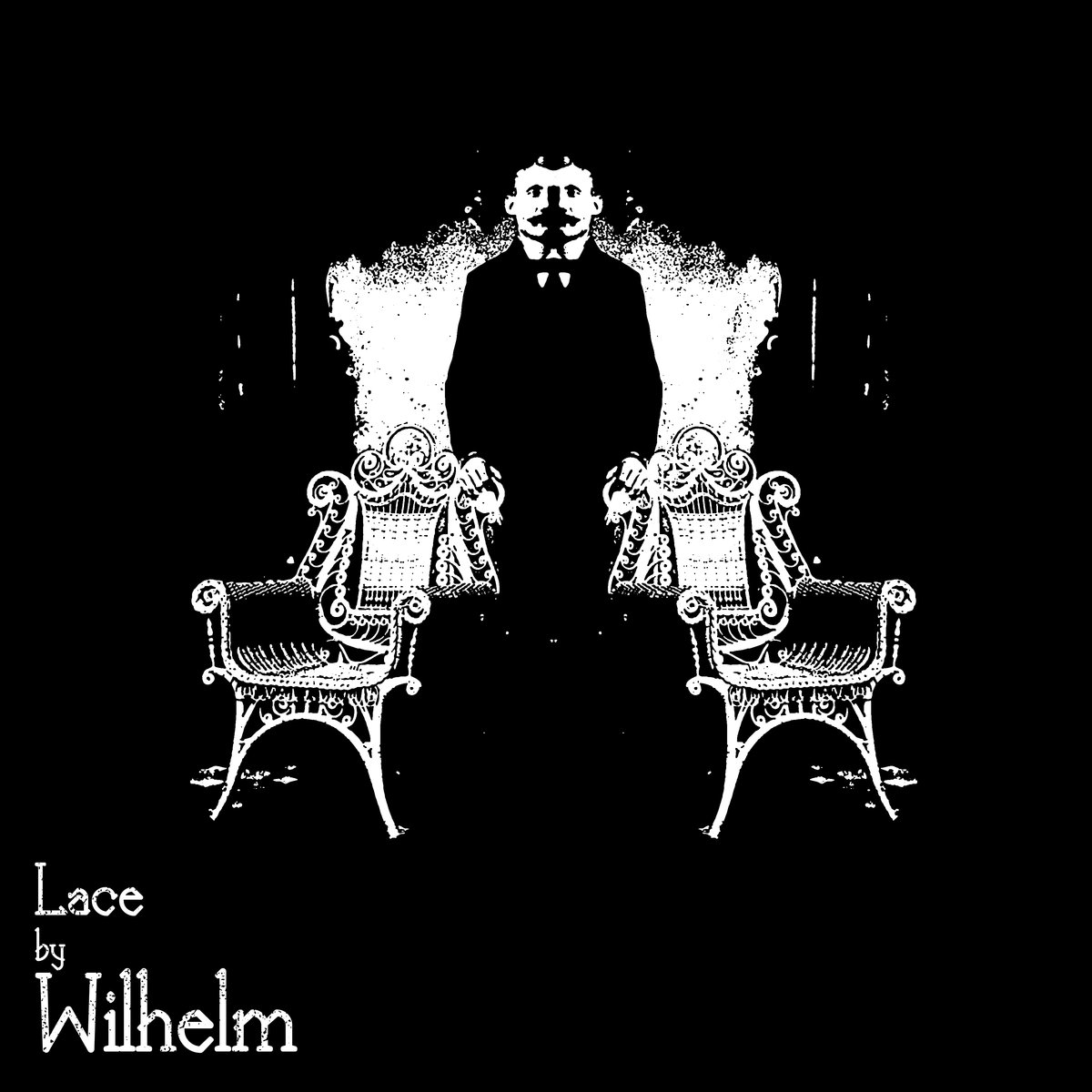 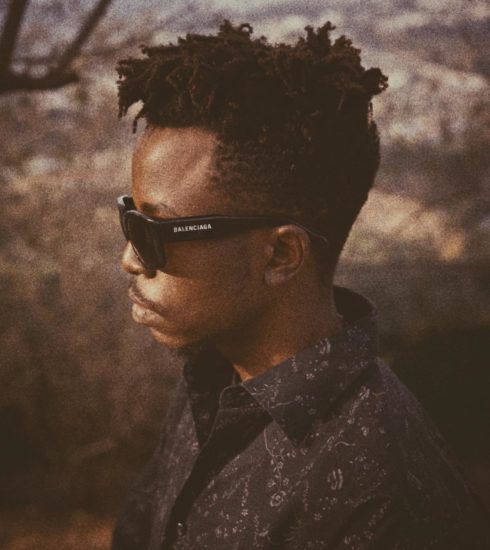 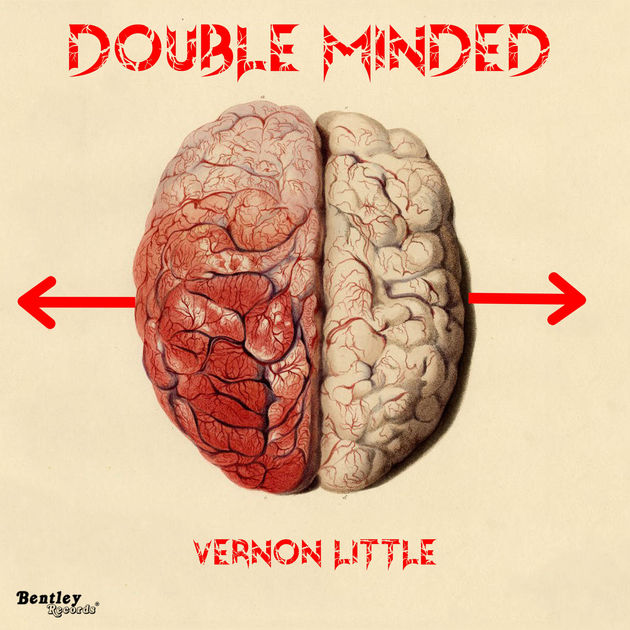