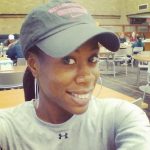 It’s that time of year again, and the 2018 holiday season is kicking off on a high note with the release of Norm Adams and Julia Robertson’s “My Kinda Christmas,” a slick urban pop ode to the endearing spirit of togetherness. Christmas music is inarguably its own genre altogether, but Adams and Robertson add their own R&B flavored spin to a classic holiday melody in this song, which utilizes the best attributes of both players wonderfully. A magical duet between two equally stunning singers who team up to make a definitively spellbinding collection of harmonies in a single fit for Santa’s stereo, “My Kinda Christmas” promises to start your December right with a rhythm that you’ll be swinging too long after the tree comes down and the lights get put away.

The energy in this song is utterly hypnotic. We’re invited to shake to this insatiably catchy beat, which admittedly borrows from the music of Christmas past but isn’t a carbon copy reprint by any stretch of your imagination. There’s an old school twist in the harmony as we reach the chorus, which is highly evocative of the soulful Motown songwriters of yesteryear. Adams never overshadows Robertson and vice versa; they play off of each other’s cues brilliantly, picking up the slack where one verse slides into the other and uniting to make a searing send off towards the track’s conclusion. No matter what sort of mood you were in before pressing play, by the time this song is over you’re going to be feeling the love and cheerfulness of the holiday spirit.

“My Kinda Christmas” sports a very crisp, clean mix that really lets us tune into the subtle details hidden within this single’s studded groove. The EQ feels welcoming and tender instead of hollow or tinny, and there’s nothing getting between us and the melodies being distributed by Adams and Robertson. I think that there’s as much to be said about this song’s excellent production as there is the actual performance, because it allows us to appreciate the full capacity of the singers’ range of capabilities together. I hope this isn’t the only song that they record this winter – they gel so superbly, and I get the impression they’re only starting to touch on their creative ambitions as a duo.

In the season of giving, sometimes the greatest gift can be the inexplicable happiness that comes with hearing a song that hits home and changes the mood of the room it’s played in. “My Kinda Christmas” cherry picks some of the best themes of Christmas music’s past and reimagines them in tangible full color for a modern audience in need of some new standards. Together Norm Adams and Julia Robertson unleash a juggernaut of a single here that was tailor-made for a time in American history that is desperate for just a taste of uplifting joy amongst all the discord and chaos of everyday life. There’s no way to be sure that we’ll all have a perfect Christmas this year, but at the very least we’ll have one with a very stylish and reverent soundtrack thanks to this song.

The music of Norm Adams and Julia Robertson has been heard all over the world due to the radio plugging services offered by Musik Radio Promotions. Learn more – HTTPS://musikandfilm.com 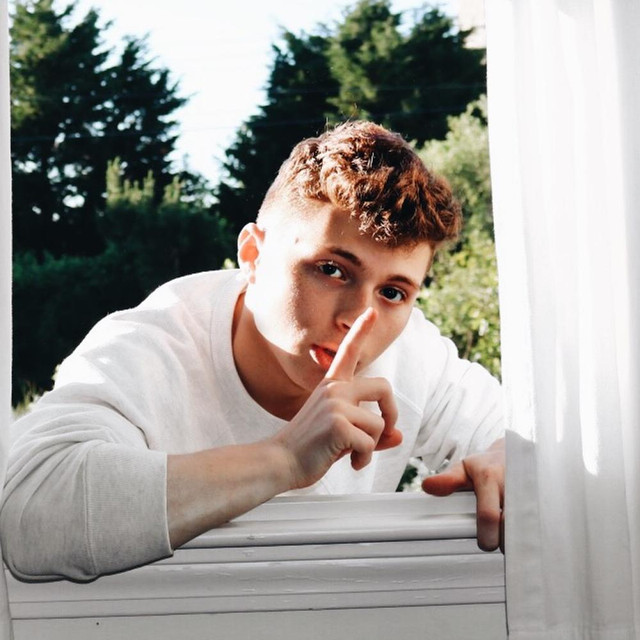 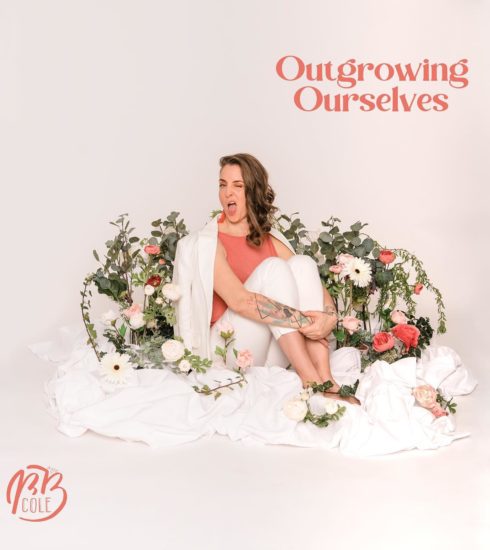