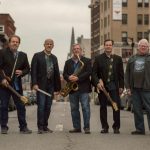 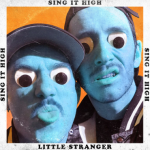 After two years of igniting massive buzz around his unique artistry, Trevor Drury is back in the studio again and treating us to a new single, “Jealousy,” out now on digital download everywhere. Indie fans are already familiar with Drury and his eclectic style that merges the present day, high definition physique of pop music with elements of traditional jazz standards to make an irresistibly polished invention for us to savor.

“Jealousy,” explores the aspects of wanting to have another under your thumb, so to speak, and the terror in losing that sense of ownership over your life’s direction. Trevor Drury reminds me a lot of David Bowie. Bowie was a master of getting futuristic in the control room, trying new ideas and melding old and new schools of thought. Trevor is equally talented in this area, not to mention stylishly marketed and extremely mature in his approach to creativity. His passion drives the song through the foggy past and into the 21st century by consistently blurring where the lyrics end and the music begins, something the rules of the old school didn’t have much forgiveness for.

Bipolarity, codependence and resentment often get shoved into the same category as sincere motivation because of the urgency that these emotions are create when we experience them. When we find each other and deeper levels of intimacy come into play, that thin line between sane and crazy gets harder and harder for us to distinguish, resulting in peril more often than not. In “Jealousy,” the darkest and most thought provoking of his last four singles, Drury delves into this black hole of riddles and yearning to guide us all towards emerging cleaner than when we descended into it. I wasn’t surprised to learn that he’s a native of the southwestern college town Tucson, known like many other college towns for producing much more complicated and enigmatic singer/songwriters. Coming up through California and attending San Diego State University, Drury has had an aptitude towards music and the fine arts his entire life. His résumé in addition to music includes writing for Backstage Magazine and an extensive career in the modeling world (including work with such high profile designers as Robert Geller, Timo Weiland, Tom Ford and Hermes) which has taken him to many different corners of the world. Maybe it’s his modelling background, but there is an undeniably, New York runway kind of seriousness to all of his music and artwork that makes me respect Drury more than the average budding pop idol. Between his commitment to composing multifaceted arrangements and his insistence on playing every instrument and producing every second of all of his recordings, I think to call him anything less than an elite professional would be egregiously offensive.

Trevor Drury reportedly has another full length that he’s been developing recently and dropping on us (hopefully) sometime soon. To find out more about Trevor visit his social media pages on Facebook, Instagram and Twitter, and download his new single “Jealousy,” now on Apple Music and Amazon. 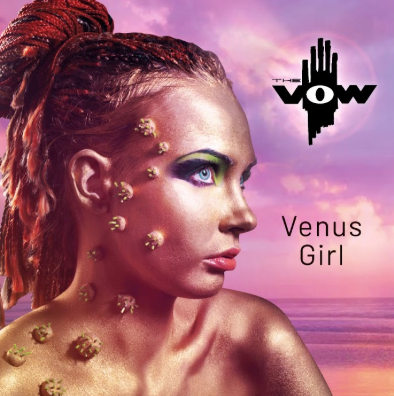 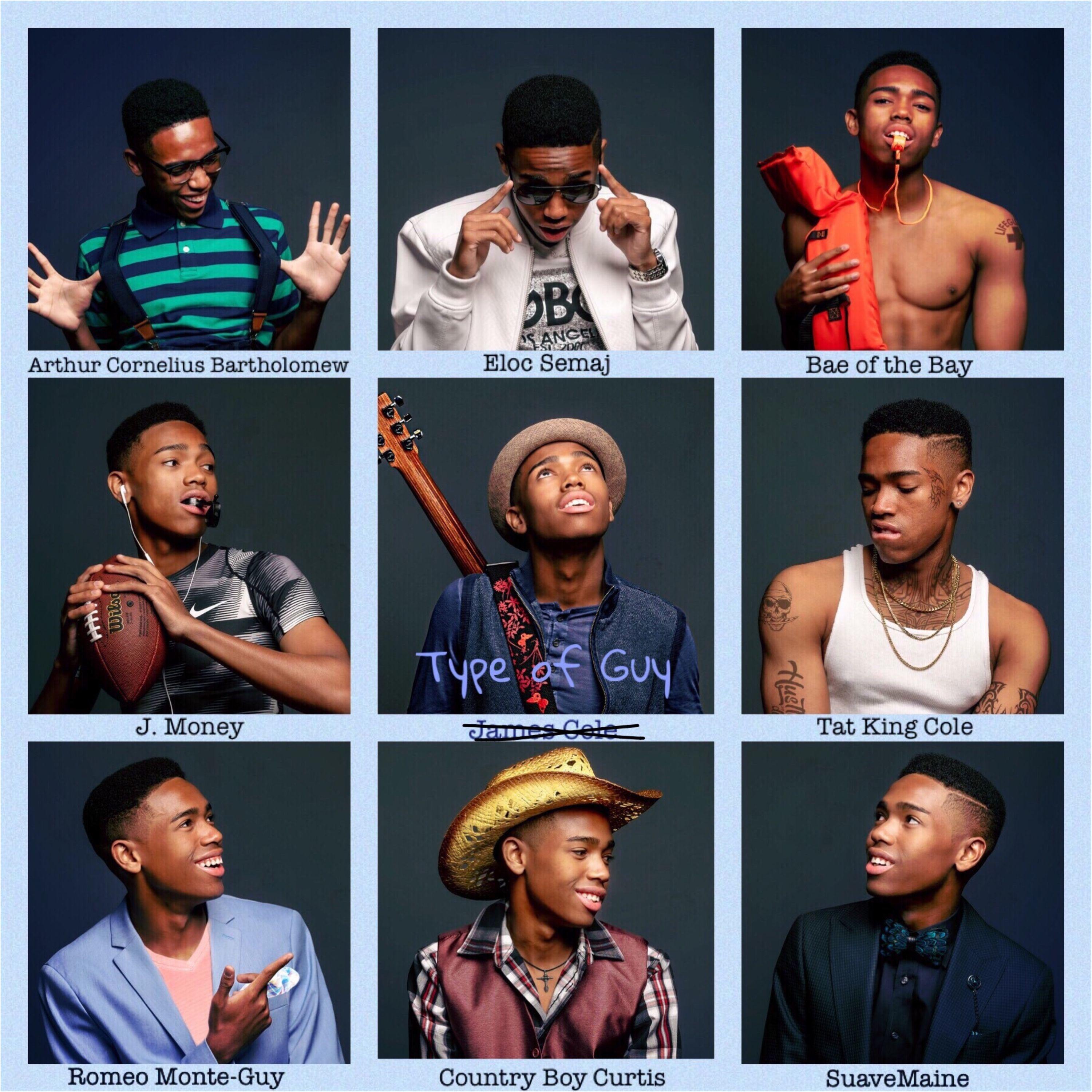 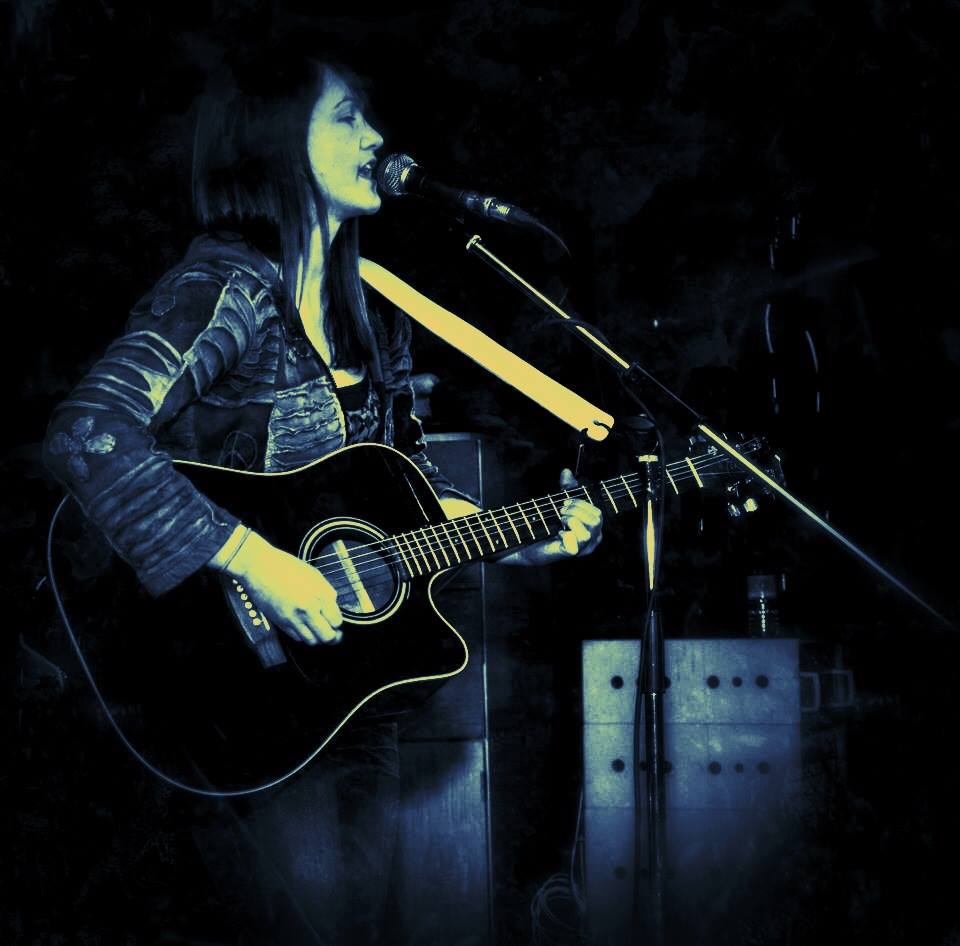