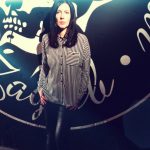 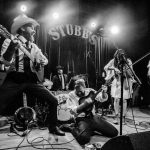 Under the command of a pulsating percussion, “In the Sun” comes cascading from the heavens and slips through our speakers in the fourth track of David Gelman’s brand new album Last Surviving Son, and it doesn’t take long before Gelman himself is lacing an easygoing lyric into the swanky instrumental melody. This three and a half minute swing ballad samples from several different genres but is cohesively held together by a folk guitar that will hypnotize us in all thirteen tracks on the record, and furthermore, it in many ways embodies the evocative tone of the American life that this artist depicts so beautifully in his latest release.

The title track is a bit more conservative than the relaxed groover “Let It All Go” is, but the two songs don’t contrast enough to sound like odd bedfellows in this eclectic tracklist. “Because You Love Me,” much like “In the Sun,” is all about its eccentricities and blue hued tonality, and it actually complements the acoustic guitar-smothered sway of the folkier “Set It Free” and “Far Away” extraordinarily well. If there’s a central narrative in this album, it unquestionably revolves around the demonstration of Gelman’s multitalented abilities, and I must admit, he’s got quite a few worth bragging about.

In “Lonely Tonight,” “Wasting Away” and “Presence of the Lord,” the harmonies are simply off the hook from the jump. There’s a chemistry between David Gelman and this ensemble cast of musicians that he employed for the creation of Last Surviving Son that is among the most impressive that I’ve heard all season long, and that’s no small statement to make when considering just how many charismatic collaborative efforts the year has given us access to thus far. No one on the mainstream side of Nashville is playing with this kind of zeal right now, and if they are, I certainly haven’t heard them.

The videos for “My Vows to You (Wedding Song)” and the title track are perhaps even more patriotic and celebratory of American values than their source material is, but I wouldn’t expect anything less from this singer/songwriter. In his last three records, Gelman has never shown us any hesitance or inhibition in the studio, but there’s something distinctively freeing about the material that he’s assembled in Last Surviving Son. He’s made an album that speaks directly to a generation bewildered by nationalized divisiveness and a collective identity crisis, and as I see it, it couldn’t have arrived at a more important time.

Last Surviving Son is an awesome addition to David Gelman’s inspired discography of devastatingly handsome country and folk music, and if it’s any indication of where he’s taking his sound next, then you can rest assured that this probably won’t be the last time that you see his name in the headlines. He’s expanding on the blueprint of Undertow here and experimenting with elements of his style that many artists would be too timid to toy with. I’m looking forward to hearing the follow-up to this LP, and after you give it a listen for yourself, I think you will be to. 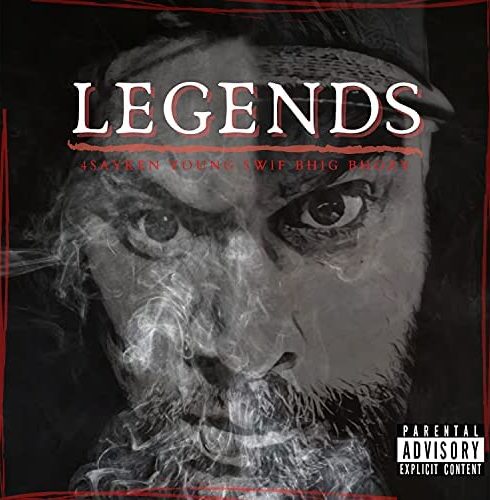 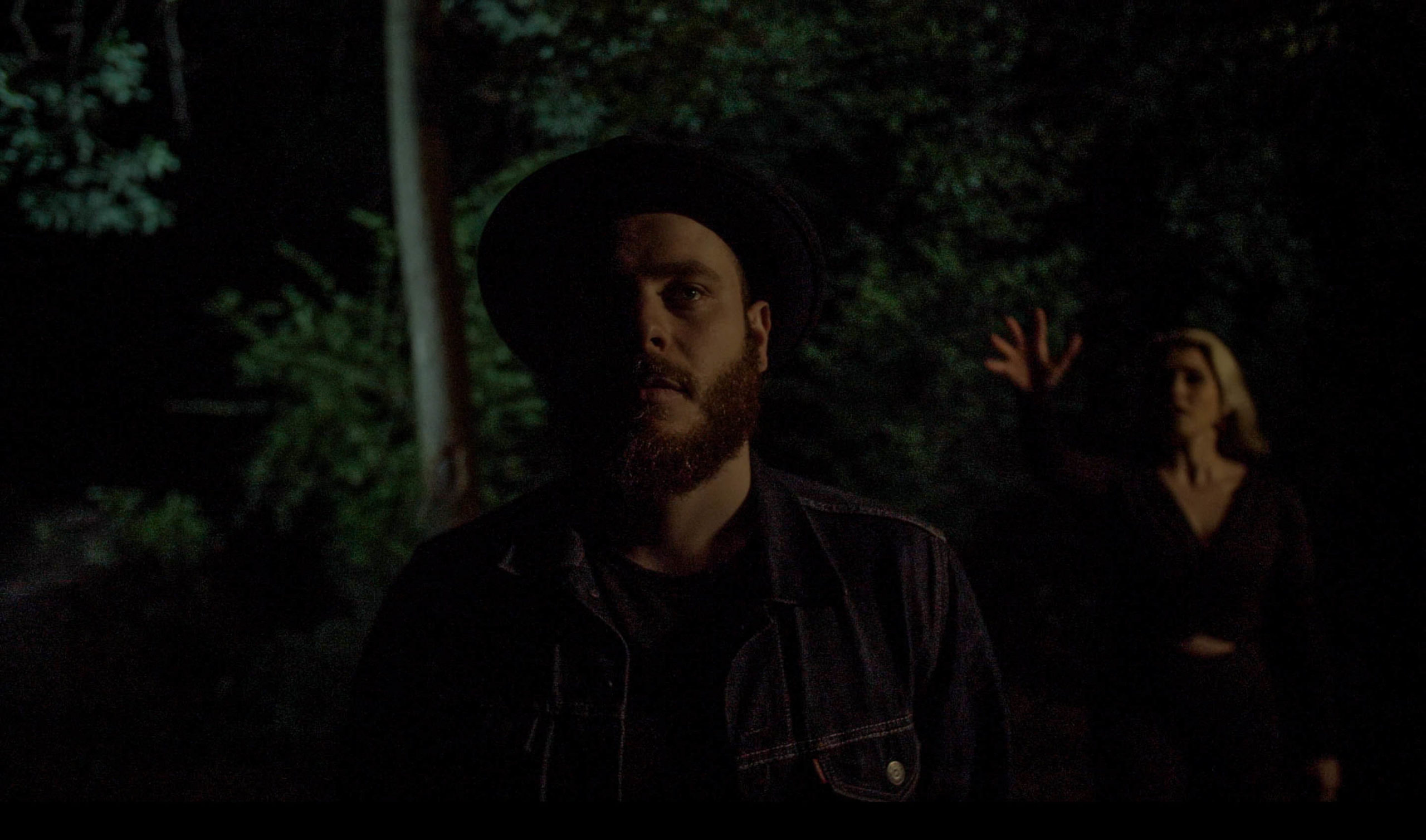 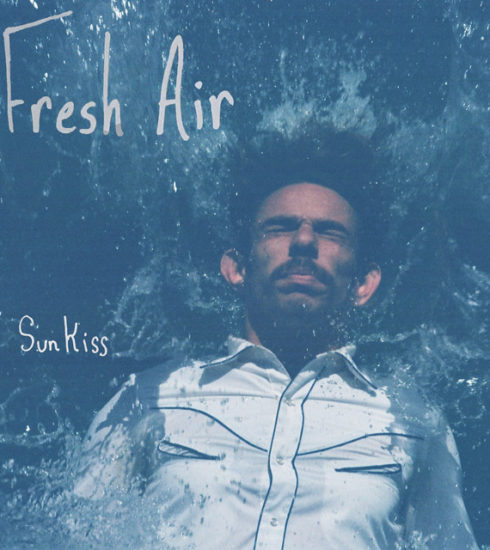