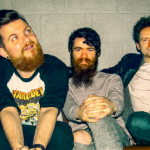 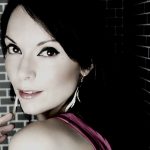 If it comes as a shock to you that authentic, original electronic music doesn’t dwell in the dark corner of pop anymore, then I’m sorry to inform you, but you’re a bit detached from reality. I’ve had a lot of my peers in the journalism community informing me up until just recently that I was a part of that detached minority, as I’ve openly and prejudicially dismissed most of the radio-friendly techno that I have had the chance to listen to in the last half decade or so. However, since producer Dan McKie and his label 1980 Recordings have come to my attention, I’ve began to backtrack on some of my prior statements that the best days of the genre were behind it. In defiance of my narrow minded opinion, McKie’s new compilation of electronica artists Ibiza Opening Party 2018 is proving that not only is the genre still germane to indie subculture (despite an influence of much grandeur over Grammy-winning hip-hop and R&B in the last quarter century), it’s shaping what we can expect to hear for years to come.

Ibiza Opening Party 2018 has some pretty killer cuts from Sterbai, Alex A, Alex Franchini and Max Porcelli, and omits any filler that you might expect them to include to round out this record. If anything, this is an album that is literally bursting at the seams with content that requires quite a bit of attention when you separate out each track from the others. It doesn’t have to aspire to be anything because it’s already an anthological ensemble piece that doesn’t concern itself with trying to mesh the loose ends together. It’s full, but it’s definitely not bloated, and that’s something to be said when you think about the rotten lot of compilation albums that 2017 yielded.

Music doesn’t necessarily have to be ultra-melodic to be able to grab our attention and create a relatable theme. In fact, I would go as far as to say that the more cacophonous a sonic endeavor, the more spellbinding the results. And while this album is hardly a noise record or anything close to Metal Machine Music’s abrasiveness, there’s an ever present disregard for the rules from all of these different artists that is reminiscent of both free jazz and punk rock. Jazz musicians were the first true rebels in western music, long before Elvis and his swinging hips. Imagine devoting your entire life to a particular approach to making art, studying the history of its narrative and the diligence of its repetitious nature, and then using this knowledge to create a new sound steeped in rejecting everything that you learned. In actuality, that statement could sum up the core ethic of the punk rockers as much as the jazzman, and it’s rooted in the same passion that’s driving the DJ wizardry on Ibiza Opening Party 2018. One thing that can be said, regardless of your creative ethics or style of attack, if you can get over a dozen artists to come together on a single record that is as danceable, discussable and inventive as this, you’re inarguably doing something right. 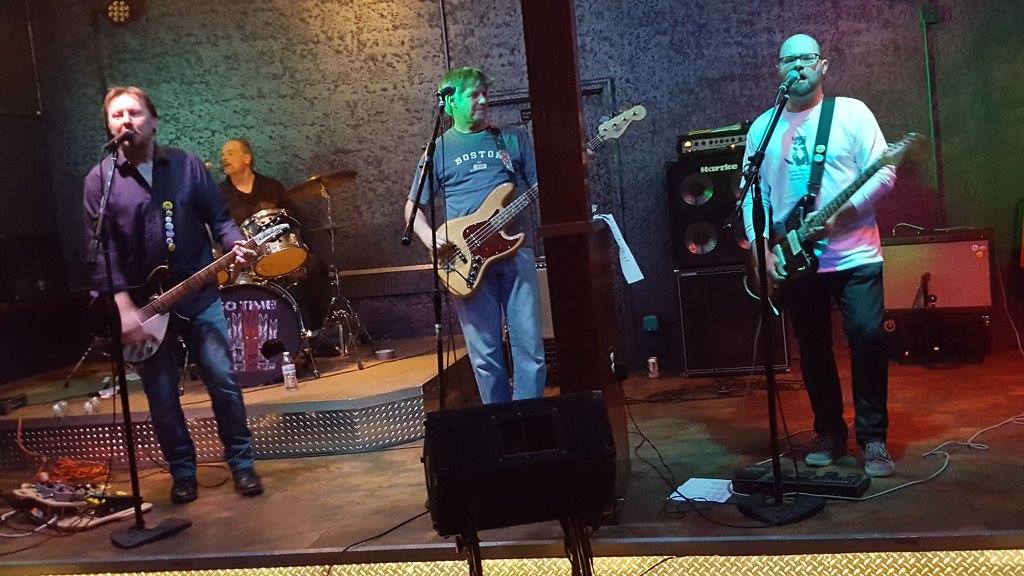 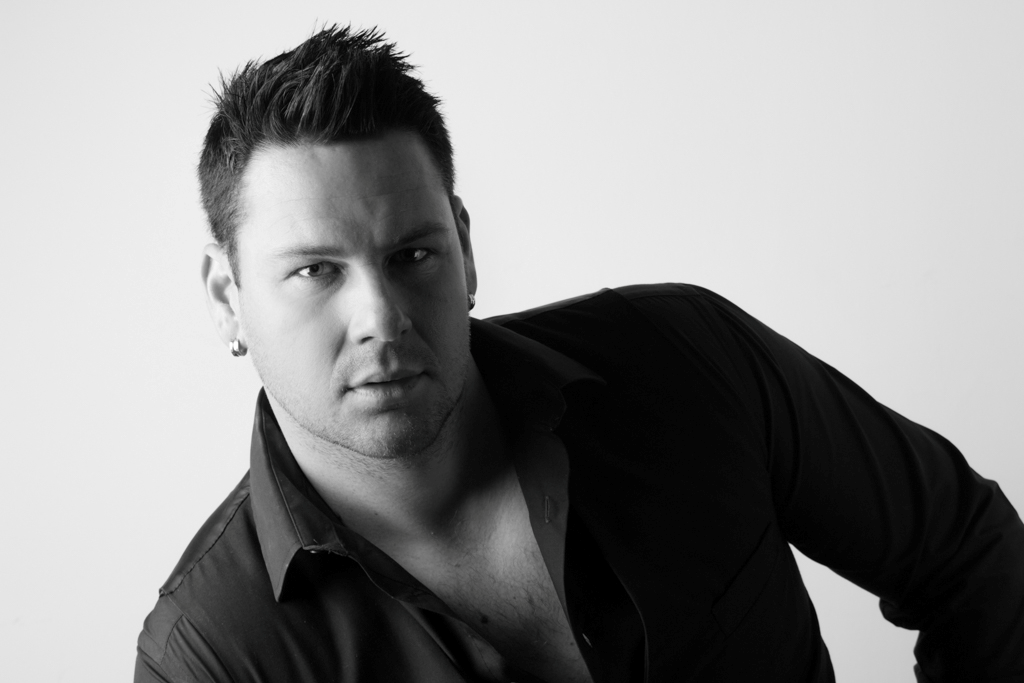 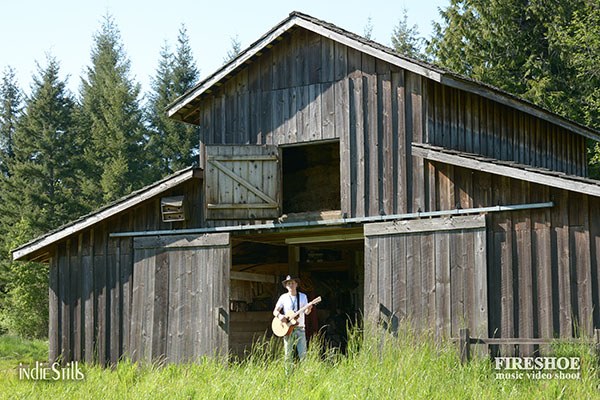