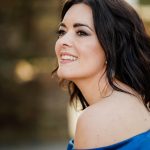 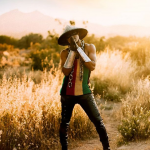 “Do you wanna be filled with the Holy Ghost?” whispers Brian C. Turner as his single “Let’s Party (Holy Ghost Party)” comes into focus against a powerful leading beat that will define the very mood of the music as we continue onward in the song. A rumbling keyboard forms a sleek harmony with the understated bassline, and even though we’re barely fifteen seconds into this track, which is a cornerstone from Turner’s God’s Gonna Bless Ya EP, we’re already captivated by every element within its construction. “Let’s Party (Holy Ghost Party)” doesn’t need a big intro to build the tension in the room it’s being played in – it’s already rocking the moment we put it on the stereo, and it doesn’t stop until Turner has made his message quite clear.

This single is built around its chorus, and the verses that we find squeezed in between the repeating hook are cuttingly tangible through this brilliantly crisp master mix. Turner attacks his lyrics with a lot of brute strength at first, and as we get deeper into the throes of the melody, he slowly starts to soften his approach, until he’s practically one with the backing instrumentation that is setting an easy path for him to follow. You can’t accuse him of overthinking the arrangement in “Let’s Party (Holy Ghost Party),” but there’s definitely enough evidence here to support the notion that Brian C. Turner, much like his peers in secular hip-hop and urban pop, takes a lot of influence from the minimalist movement of the late 2010s.

I wouldn’t call this track a total throwback, but it does have a lot more in common with the funkier hip-hop that dominated the indie charts back in the early 90’s than it does some of the electro-faceted content that we’ve heard out of the Northeast and European scenes lately. There’s certainly nothing wrong with sticking to a tried and true formula, though I’m not sure that I would suggest that Turner is employing something wholly classic in the conceptual structuring of “Let’s Party (Holy Ghost Party).” At most, I think that he’s expanding on a blueprint that was set forth by icons some quarter-century ago, and that’s actually kind of commendable when you consider the grander scheme of things here.

“Let’s Party (Holy Ghost Party)” concludes as humbly as it begins, and though it doesn’t last but a little more than three minutes in total length, its harmonies – more often than not – attach themselves to the brains of audience members after only a cursory listening session. There’s a lot of ways to make a debut release, but I for one think that the means in which Brian Turner broached his first trip to the studio is among the smartest that any novice artist can select. He’s a lot more mature than some of the other gospel upstarts that have made headlines in 2019, and with so much interest in crossovers and hybrids right now, I can see this song having a good shot at bringing him some extensive attention before the year expires.

The music of BRIAN C. TURNER has been heard all over the world due to the radio plugging services offered by Musik and Film Records. Learn more – https://musikandfilm.com 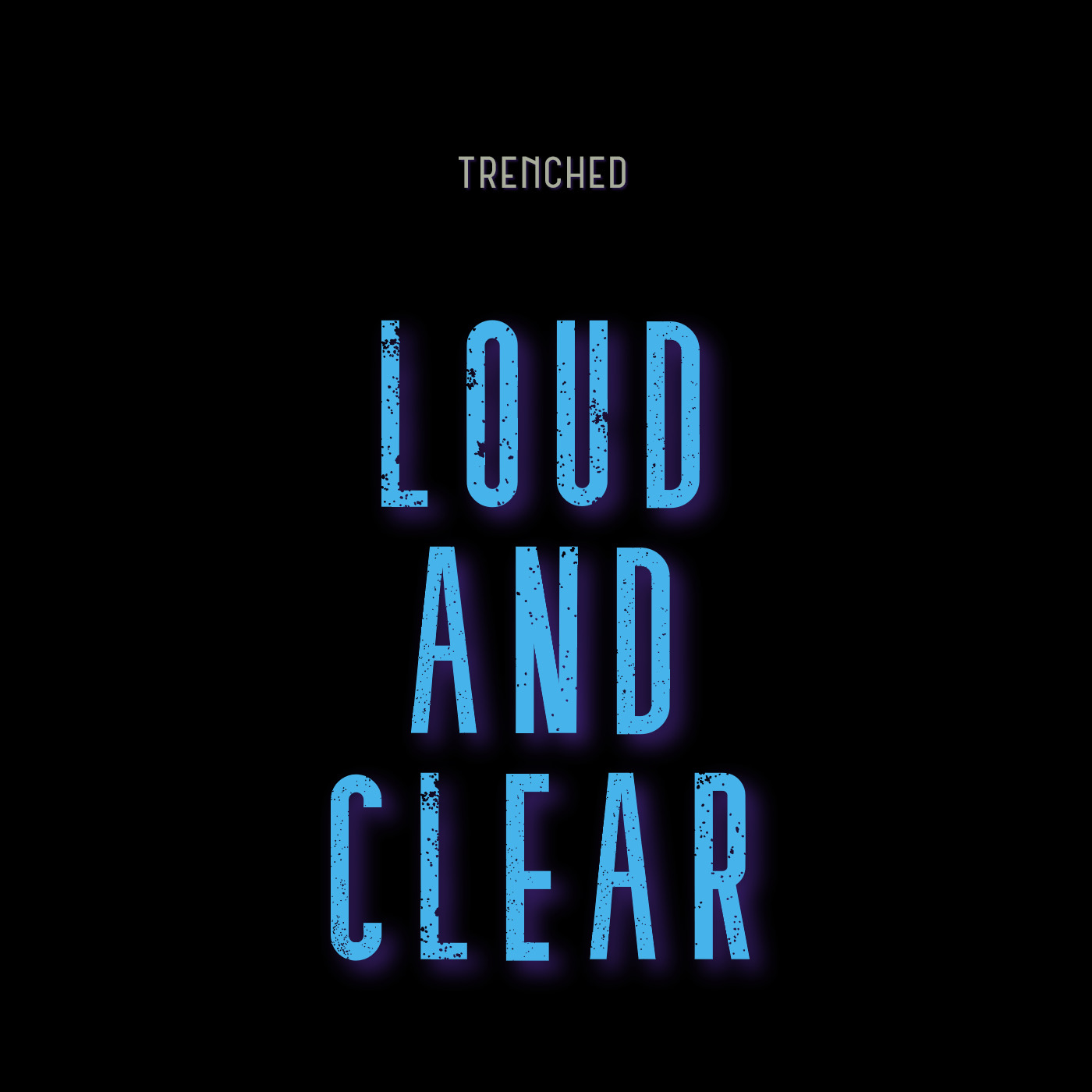 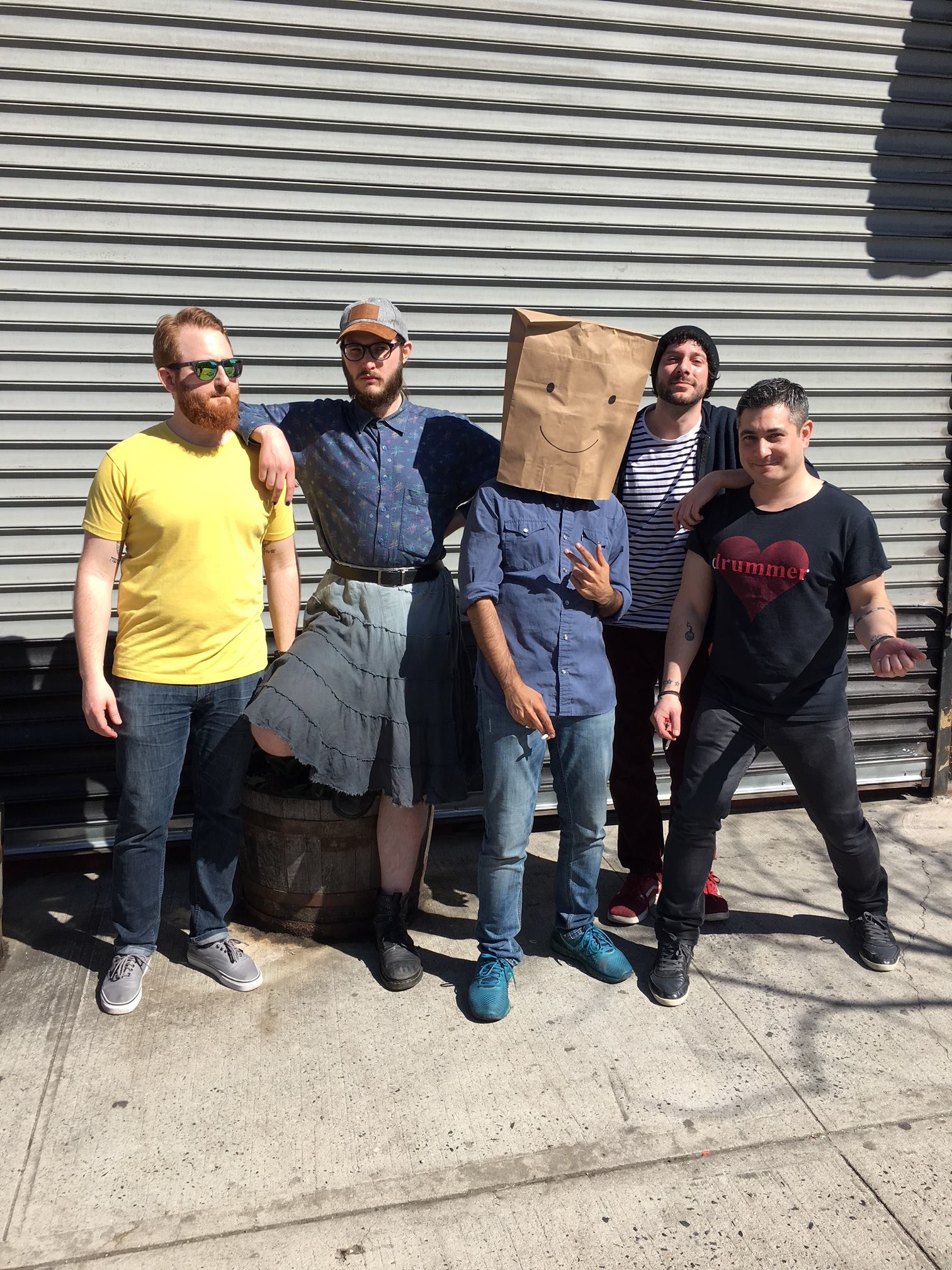 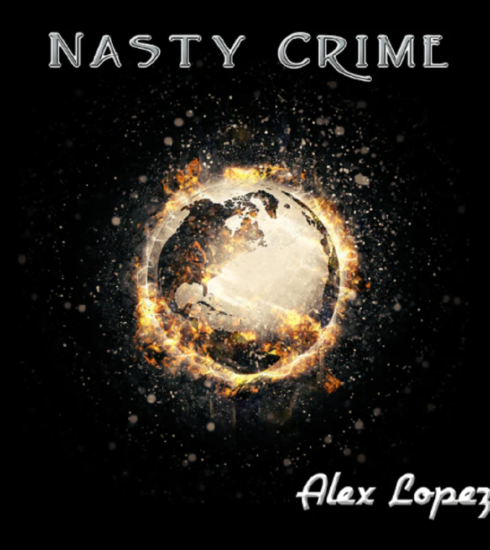