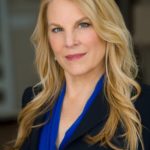 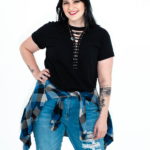 “Are You Out There” by Calvyn Cass

There are a lot of ways to introduce swagger to a song, but in a track like the sultry “Are You Out There” by Calvyn Cass, rhythm really has no substitute. The provocative pump and thrust of the percussion would have been more than enough to seduce most of us within the first thirty seconds this song is on the speakers, but it’s accompanied by such a charismatic delivery from Cass that it’s difficult to tell which element of the groove is under his command and what’s being produced solely by the drums. The glow of the melodies and their adjoining beats is something to marvel at, but it’s perhaps not quite as impressive as the actual cohesiveness of this material – and its production quality – in black and white.

The harmonies that you’re going to encounter in “Are You Out There” have an exotic quality that there’s no getting away from, but they scarcely feel like they’re being pieced together through otherwise conflicting aesthetics. There’s a lot to be said about the seamlessness of the hybridity in this piece, though I’m not certain that it would be as enjoyable as it is in this specific setting were it being performed by anyone other than Calvyn Cass. He puts his own stamp on every corner of this single, whether it be the instrumental foundations beneath his verses or even how he strings words together in a beautifully melodic fashion. His skills are tremendous, but not nearly as enticing as his raw personality is.

Cass’s arrangement here feels a little indulgent in a couple of spots, but from where I sit he’s rocking it so well that I don’t know where anyone would be able to credibly complain about the bit of excess he’s utilizing in “Are You Out There.” If you know how to use a touch of fat in a pop single, there’s no need to cast it to the sidelines; he’s manipulating every element of this song as it’s straightforwardly played to us to serve an emotionally expressive purpose. There are no frills in this track, and yet there’s a decadence to the construction of every harmony that makes it seem like we’re listening to something so much bigger than just one singer and songwriter could produce on his own.

It’s indisputable that confidence is key to making it in the pop game no matter what corner of the world you call your own, and if there’s one thing that I have learned about Calvyn Cass and the music he’s making at the moment, it’s that swaggering attitude is not something he needs to work on developing. He’s already got all the personality and emotional presence he needs to hoist up a flag for just about any discriminating pop fan to seek out in the near future, and in “Are You Out There,” I think he sets the bar high enough for himself and his peers that we should expect even better beats than these on the horizon. 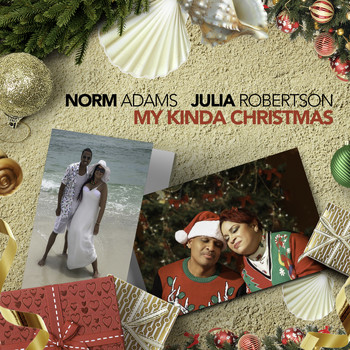