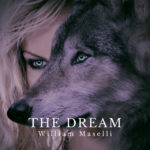 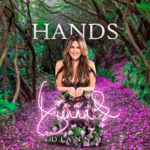 Where do you go when you’ve personally crafted over two dozen records between yourself and the groups you’ve been in? For Chris Cornelius, the answer is simple: straight ahead, continuing on the path you’ve grown to know. With seventeen LPs solely credited under his name on his Bandcamp page (as well as four with other artists and/or “Friends”, along with another four with his brother Marc as the 2 Brothers Cornelius), you get the idea that Chris Cornelius doesn’t like staying idle and that he has a vast musical knowledge he longs to share with the world. The output is astonishing and his fanbase seems loyal, as he’s built it up from his time in LA over the last few decades — the continued support and release of his independent new-age music empire are showing no signs of slowing.

The latest groundwork to be laid has arrived in the form of the densely-layered A New Dream; for those familiar with Chris Cornelius, the album is mostly what you’ve come to expect. For those new to Cornelius, you’ve got twelve tracks showcasing Cornelius’s vast musical intake by way of his uniquely adept and well-crafted ear for the meditative and near transcendental. The album is being credited as a “special compilation album that features inspired multi-textural, New Age/World instrumentals” on Cornelius’s Bandcamp and that succinct summary captures the vibe of the project pretty well. Released around the same time as his other project Sonispheres, there’s a bit more direction and pulse to A New Dream that makes it feel like a full album as opposed to music for relaxation/meditation, which is what Sonispheres came to be known for.

A New Dream grapples with its tracklist fairly deftly, as its songs are not uncomplicated in their dense nature. Using songs from Cornelius’s packed back catalog helps the hierarchy of songs featured on the project, as there is no room left for filler. While some of the Cornelius back catalog has featured lyrics, A New Dream forgoes traditional lyrical structure in favor of showcasing the instrumental talents above all else. Tracks such as “Surrender to Hope,” “Organia,” and album closer “A New Dream” all follow fairly straightforward instrumentations, at least as far as Western sensibilities are concerned, but there are plenty of instrumental curveballs within A New Dream that will give listeners a sense of exhilaration — “Spring Savory” brings electronic production to the core of its melody, “Gaia” showcases the most textured soundscape of the album with its echo chamber of drones and flutes before it explodes into guitar-driven chords. There are no truly predictable turns within A New Dream, and the end result is the work of a master of his craft.

Since A New Dream’s release, Cornelius has already released at least one album to his Bandcamp and is undoubtedly hard at work on several more; the machine of a man has found the formula for crafting art in a way that never feels like work, and A New Dream is a marvelous testament to the air of free-thinking meditative energy that can find itself attached to any artist willing to give themselves over to the process. 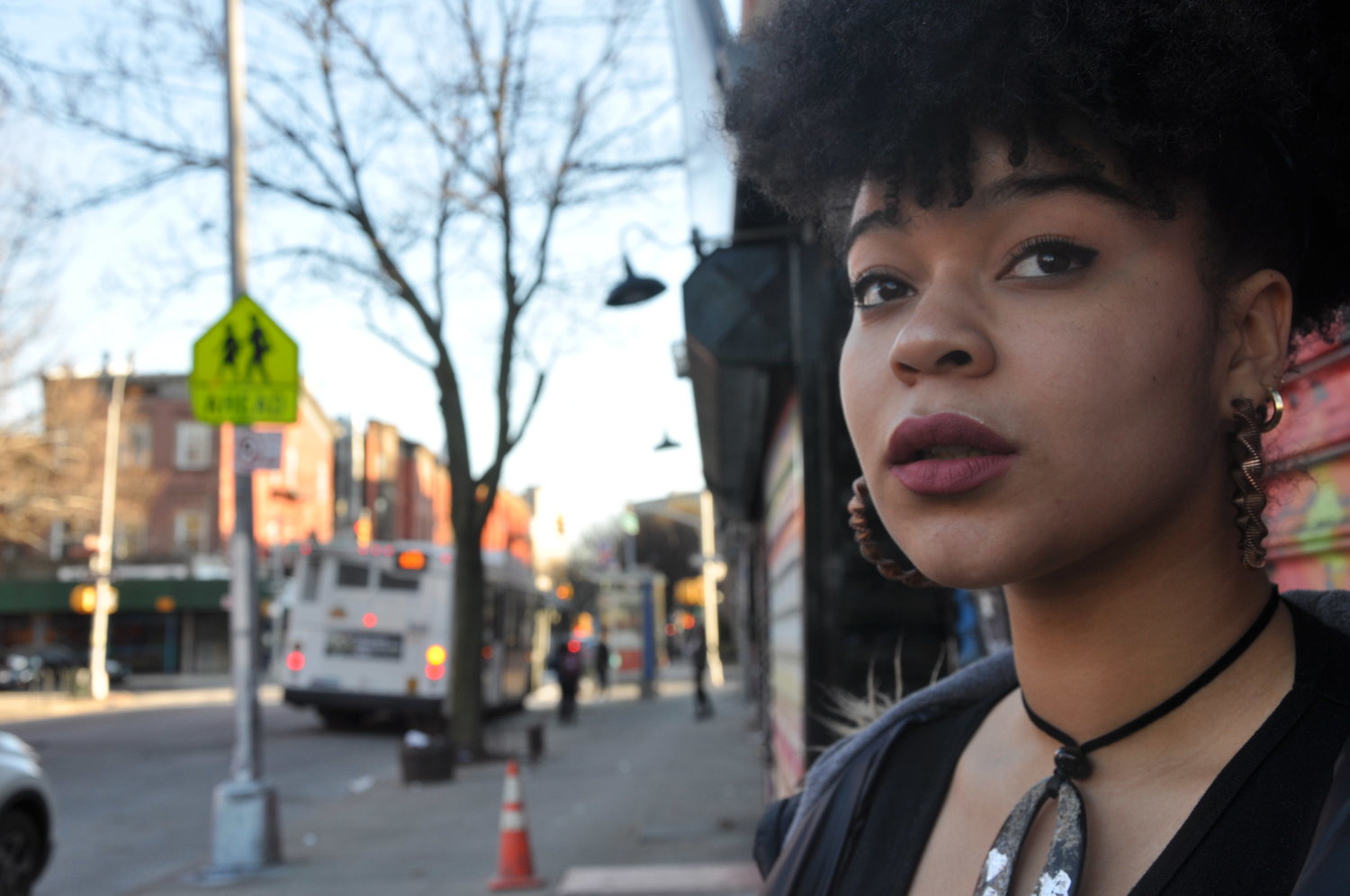