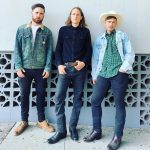 When I first listened to Darrell Kelley’s “The Vaccine” I was a little taken aback. As an avid hip-hop fan, shifting styles and genres are no stranger to me. There’s plenty of room at the table for your Kendrick Lamar’s AND your Playboi Carti’s. I suppose what caught me off guard is that hearing an Atlanta based rap sound with such a progressive forthcoming message while not new, is a little surprising given what a divisive year 2020 has been overall. It’s a pleasant surprise I’d like to stress.

The message of the Vaccine is very straight forward. Kelley want’s the vaccine, and he hopes it works because he wants others and himself to be well. He’s not lamenting how this year has derailed his plans. He’s not complaining about wearing a mask. He just wants people to feel better. It’s a very endearing message and one I wholeheartedly support. Based on the deep dive I did on Kelley’s music after, the love and empathy he has for people is palpable and it comes through in his music in spades.

His production may be a little amatuer-ish and his lyrics don’t always have the strongest impact, but you can feel his energy and his passion. The phrase “his heart is in the right place” has always had a condescending undertone and I’d never apply it to Kelley. It’s obvious he only wants to get better and better with his craft and I for one cannot wait to watch him. Sometimes the song can veer into a tone that almost borders silliness with Kelley saying that he heard a rumor the vaccine could “change your DNA or that it could place microchips inside of you to track you.

Like I said, kind of silly stuff, that is until you realize the crushing reminder that some people genuinely believe this. I’m not trying to turn this into a tangent on the vaccine itself, but a line has to be drawn somewhere and Kelley knows it too, his delivery as stunned by these beliefs as I’m sure many are. I feel there’s an element missing to the track that’s a little hard to pin down. There’s something about it even when it’s operating at its best that it just doesn’t have the same sting as his previous outings. Maybe with a stronger boosted bass or some kind of percussion it could achieve a certain level of staying power, but as it is, it’s a fine outing, and just another step in the journey for Kelley to hone his craft. Hip Hop activism is certainly having a moment and even on the independent scale, it’s exciting to see what’s coming out of it, and I think Kelley is a voice to keep an ear out for. 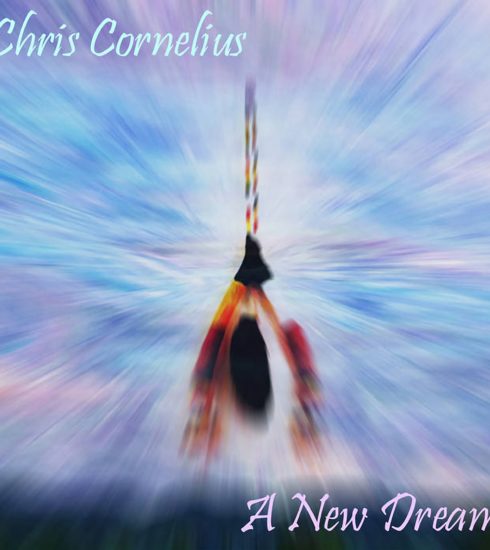 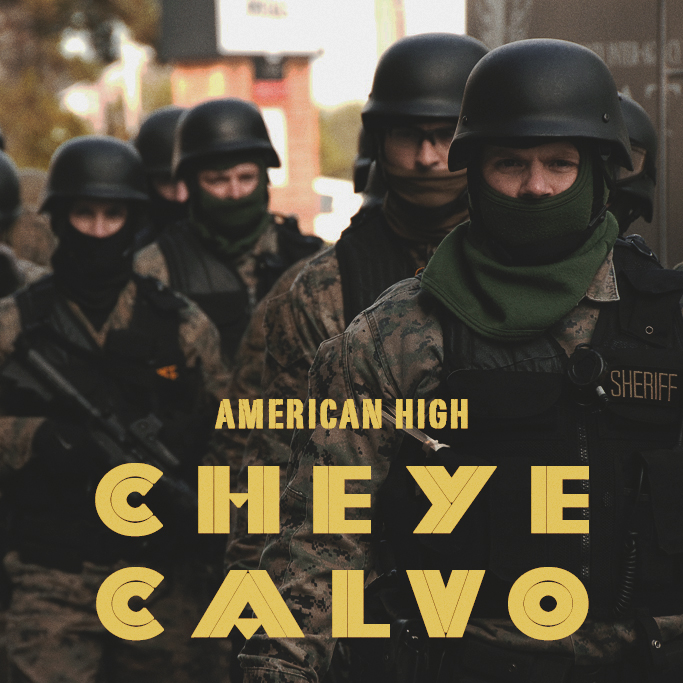