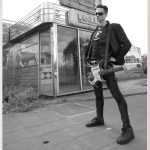 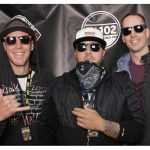 The Chordaes’ second studio release In Itinere is a six song EP presenting chief songwriter Leo Sawikin’s artistic vision for the band in even more striking fashion than the band’s 2016 debut Touch the Ground. It’s definitely a much more top to bottom cohesive album thanks to its intimate roster of Sawikin, drummer Ethan Glenn and bassist Nick Mcfly with a small cadre of session players. A smaller cast is responsible for this six song EP and there’s more unity to the performances and overall sound. The level of intelligence and musicality experienced hearing this release demands we evaluate it as a complete work rather than piecemeal, but we are likewise fortunate each of In Itinere’s six songs stand on their own as engaging and entertaining compositions and performances. The band currently works as a five piece and only recently completed their current lineup in the summer of 2017 when they added final current members Kevin Foley on lead guitar and vocals alongside keyboardist Dan Cobert. It provides the band with the necessary dexterity and firepower to fully realize these songs for live audiences and you can hear their potential for wowing audiences on every cut.

“What Do You Want From Me?” illustrates the strength of the band’s guitar work, but there’s even better to come later in the release. The sheer newness of this song is easy to underestimate; they’ve hit on a fresh variation to the indie rock sound with this song while retaining a strong vocal presentation and making exceptional use of melody. Leo Sawikin’s voice will be a bit of revelation for some who haven’t heard him before. He inhabits the emotional landscape of the EP’s six songs with the same presence more veteran performers generally bring to bear while still tackling the lyrics with distinctively youthful vigor. “The Last Time” is a surprising take in a bluesier direction with really tasty drumming from Ethan Glenn that Marc Swersky’s production does a hell of a job capturing for the EP. The guitar work, likewise, is presented in the best possible light; the importance of two time Grammy winner Marc Swersky behind the boards for this release cannot be over-estimated.

There’s a light effervescent and playful edge to the song “I’m Free” quite unlike anything else on In Itinere. The cool assurance in Sawikin’s voice is a welcome touch and the production incorporates the multi-part harmonies so favored by the band in a variety of ways and depths. It’s really one of the finest crafted moments on the EP while still possessing all the hallmarks of a living, breathing song. The last track on In Itinere, “California”, shares using acoustic guitar with the aforementioned song but there’s a decidedly more lush sensibility that goes into the writing and creation of this song than we heard in “I’m Free” and it’s full of the vibrant melodic sense implied by its title. The band couldn’t have settled on a better ending for the EP and this first release from what promises to be The Chordaes’ configuration for some time to come heralds their true arrival as a force in the modern music world. They will definitely make a positive impression on music lovers crossing their path. 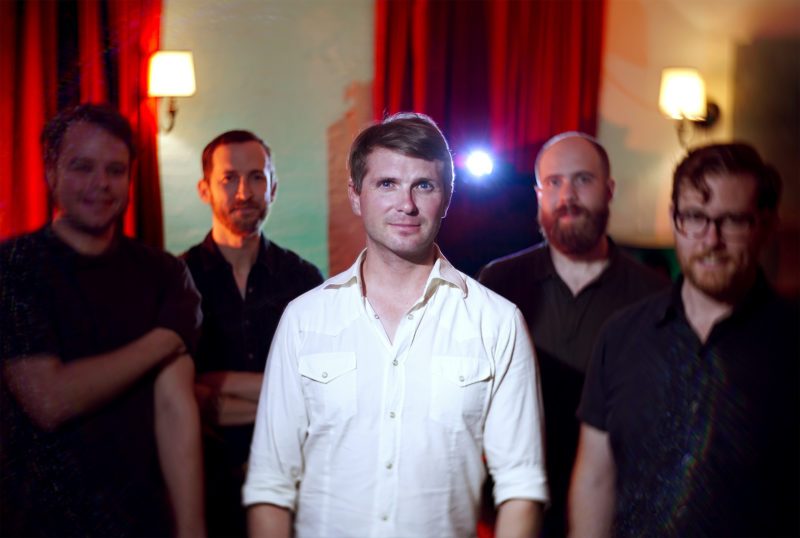 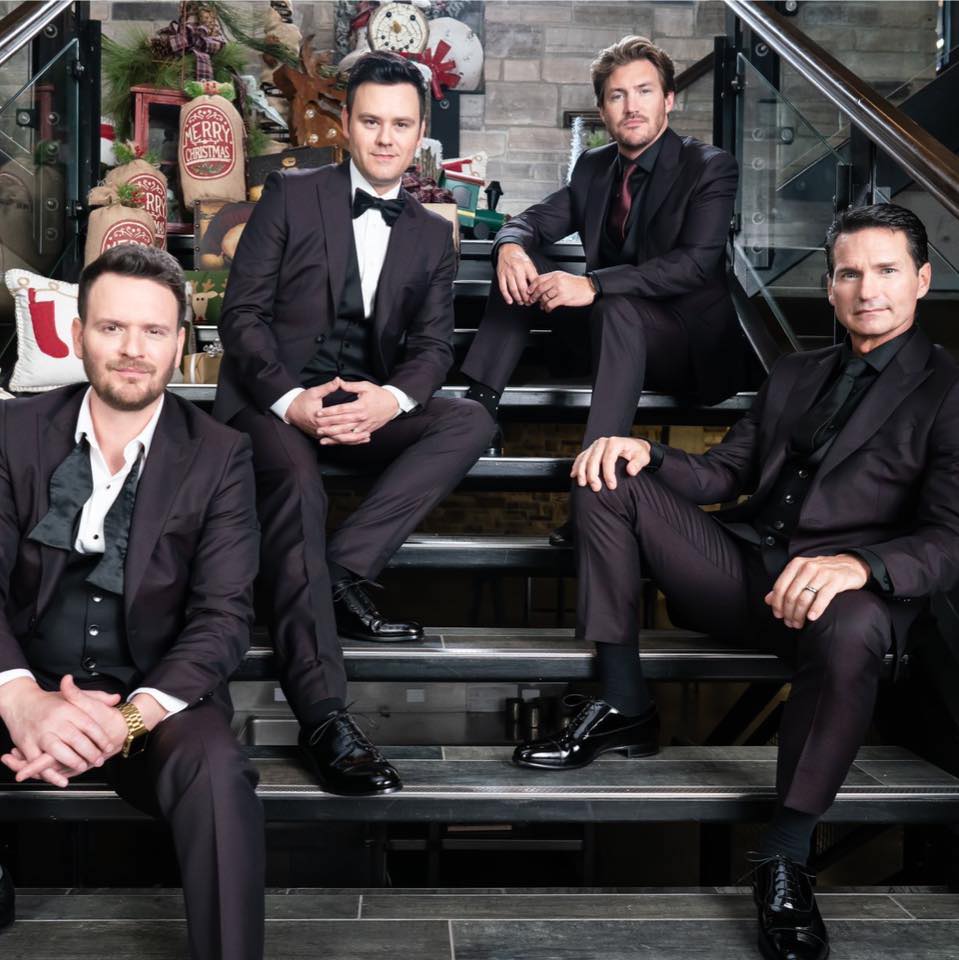 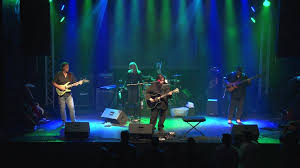