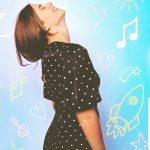 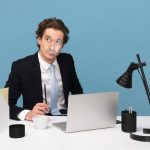 Though they’re not exactly the most virtuosic riffs in the world, the thrust of guitar melodies that we encounter in the stunning new single from Terrorists of Romance, “Always Choose Wrong,” are probably some of the more memorable of any you’re going to hear out of the Spanish underground this season and then some. “Always Choose Wrong” is a slice of heavy pop/rock stylized as one of the first great guitar songs of the New Year, and while it originally debuted in 2019, it’s easy to see why it’s getting a second wave of interest this February in even the most cursory of listening sessions. Vanessa Salvi, the driving force behind Terrorists of Romance, is rolling like a genuine rockstar in this single, and setting the bar particularly high for her scene in the process.

Salvi’s vocal is at the center of this mix, but the hook in the chorus isn’t completely dependent on its harmony. The multilayered nature of the composition – even without the assistance of fancy production techniques – allows for us to divide our attention between the different components in the instrumentation while still remaining relatively focused on the lyrical dispatches in the eye of the storm. I like the conceptual design of the track in general, but there’s no getting around the fact that “Always Choose Wrong” would likely work as well as an acoustic number as it does in the full-throttle, electrified alternative rock format we find it in here.

It would be really interesting to find out whether Salvi composed this song during a typical writing session or if it came out of a raw jam, completely unplanned in every way. There’s a lot of flexibility to the bones of the melody, giving it tremendous live potential, and if she wanted, “Always Choose Wrong” could be extended well past its modest 3:09 running time. Surreal pop aesthetics are in play for certain, but beneath all of the mesmerizing harmonies, there’s a hard rock energy powering everything from the drums to the guitar and back to the lead vocal. Salvi has the heart of a rocker here, but she isn’t afraid to indulge in different aspects of her sound that many of her peers would just as soon ignore.

I hadn’t known about the music of Terrorists of Romance before now, but I’m really eager to hear more of their work in the future after getting hooked on “Always Choose Wrong” and the other songs it’s joined by in the new album After You Left. Vanessa Salvi is unstoppably likeable in this single, commanding our attention even amidst the ebb and flow of harmonies that would drown out almost any other vocalist in her scene. American audiences will be particularly interested in her found, and for the time being, she’s definitely among the more skillful performers to be coming out of the European indie underground in 2020. “Always Choose Wrong” is an exhilarating shot of life in a season lacking in spirit, and I doubt it will be the last hit Terrorists of Romance issues during this campaign. 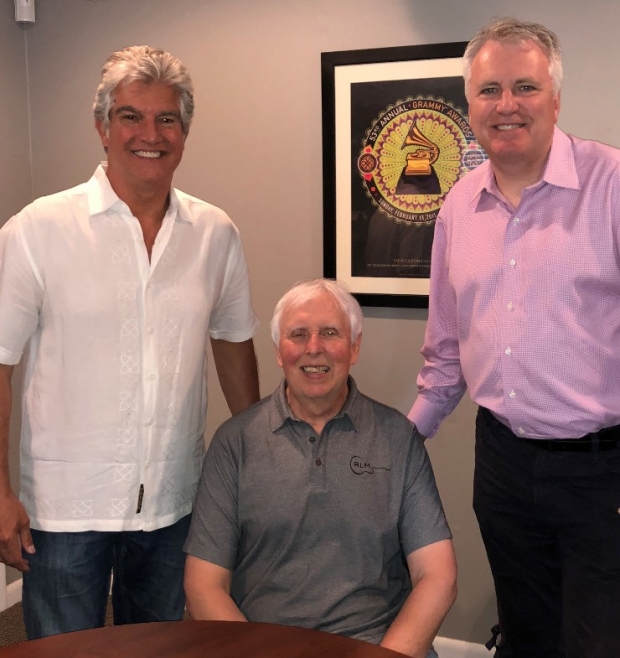 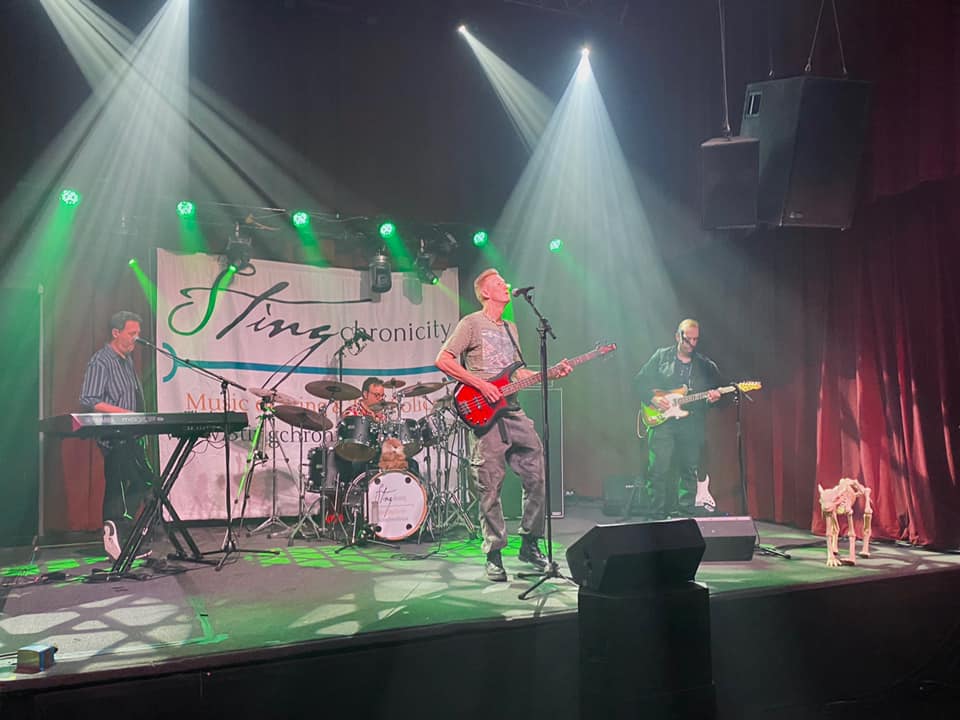