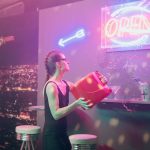 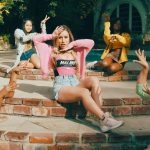 “Happy” is the new single from DIY sonic auteur Scott Shaus, a Pacific Northwest based musical artist who first emerged in 2016. It’s the first release from his pending album Grinding  and, if the remaining tracks on the collection ring out with the same singular sound heard in this performance, the new album stands to expand Shaus’ reputation much further than ever before. Though there is nothing unrecognizable, really, about the territory he explores for experienced music fans, he does it with such a skillful personal touch that it is difficult, if not impossible, to not appreciate his abundant creativity.

It is creativity that doesn’t announce itself with ostentatious fanfare or theatrics. Instead, he grounds the guiding principles of “Happy” in musical imagination, employing non-traditional instrumentation in surprising ways. There is a certain familiarity for fans of pop music in the way he lays out this track, it has a discernible shape and peaks in some expected places, but he also turns our heads with some inventive creative stops along the way,. His unexpected move to slow down the song’s mid-tempo pace at near its half way point will be a highlight for many and the transitions built into this track are potent without ever sounding garish or overwrought.

The lyrics are an underrated aspect of the song’s quality, but his same talent for striking the right note weaves itself even into those moments. His vocal raises the lyrics a few added notches; no one will mistake him for a classic pop singer, but that isn’t the point. Instead, he brings the performance alive with the right amount of thoughtful phrasing and theatricality working together. The vocal melody, as well, is another attention grabbing side to the song’s success and compliments the arrangement well.

It is an arrangement that, as stated before, doesn’t travel predictable paths. Working in his bedroom studio and gleaning a great deal from YouTube tutorials, Shaus has achieved an unique synthesis of electronica and high brow pop. There are definite hooks built into the mix of computerized flourishes, pops, and swells alongside the persistent bass pulse strengthening the song’s foundation. It isn’t a recording that overstays its welcome. Shaus gets in and way in less than five minutes yet it never sounds like he’s straining the song’s credibility with listeners. It ends on the right note and will leave the vast bulk of listeners quite satisfied.

Shaus isn’t just a home based musician. He’s opened for Wild Ones and John Maus as well as landing a coveted slot at the PDX Pop Now Festival. Songs such as this will only accelerate the momentum of his rise. His first release, 2016’s Handshake, introduced him as an artist of enormous potential and the exponential growth of his material since then marks him as an artist with genuine staying power. “Happy” is the latest example of that tremendous growth and listeners cannot expect that he is far from finished refining his art and expanding his audience. It’s a single that will likely end 2020 as one of the year’s best. 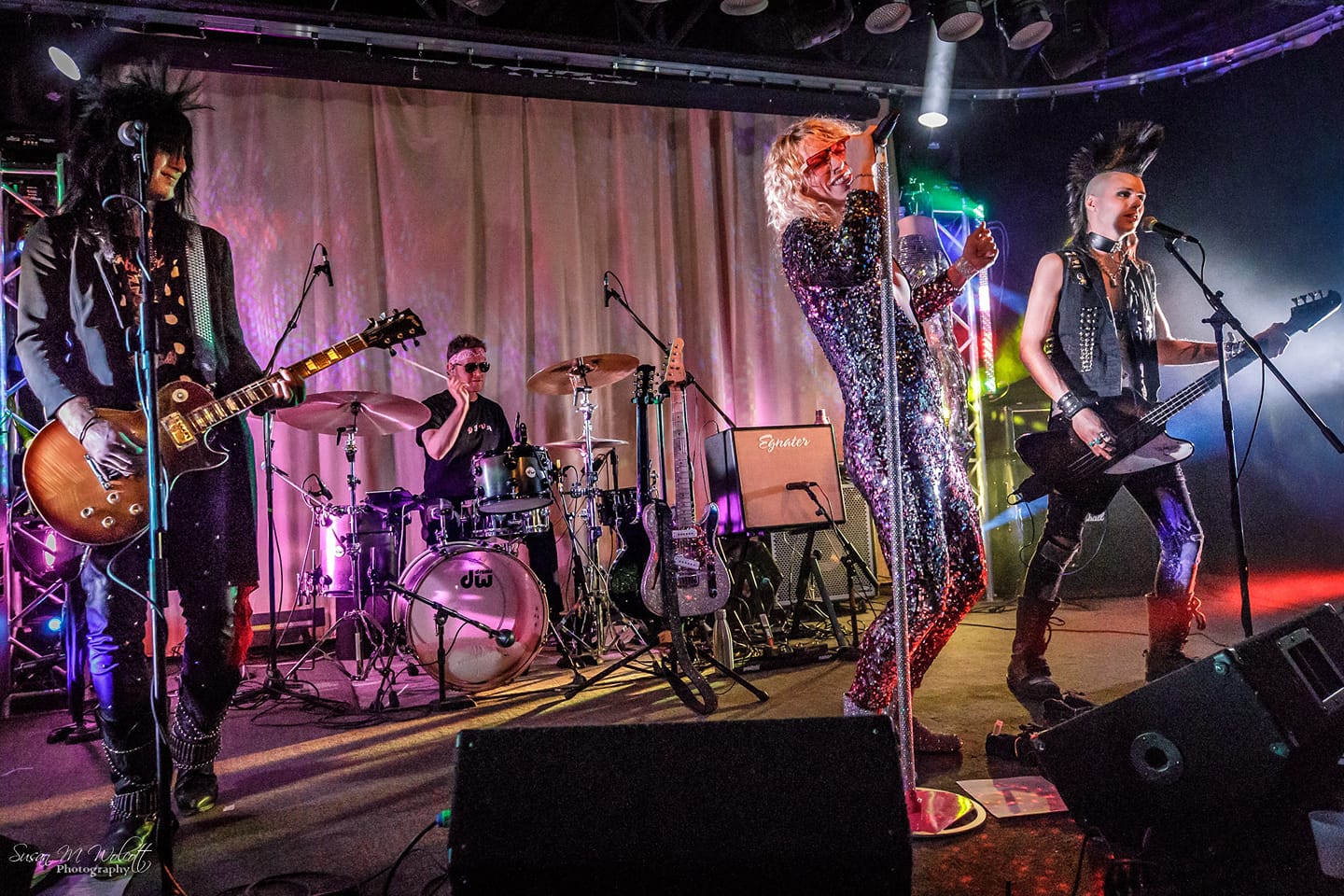 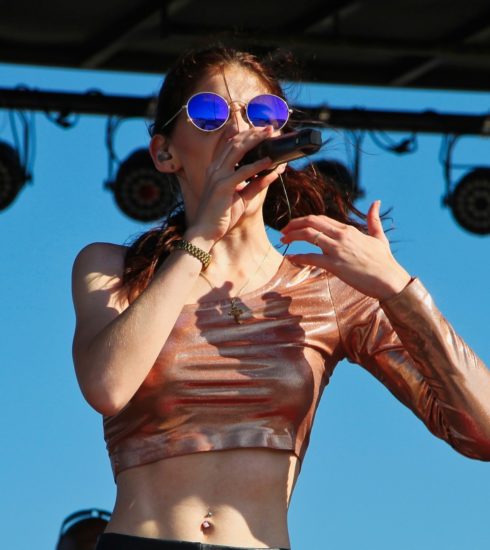 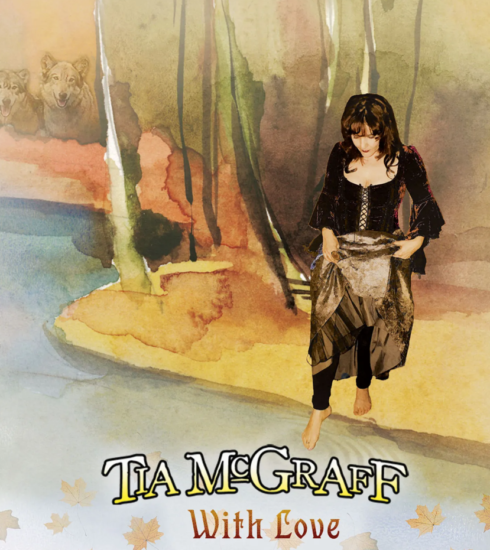