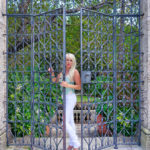 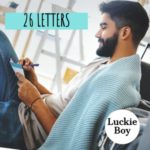 “Aging is an extraordinary process, in which we become who we were always supposed to be”- David Bowie. Swedish Singer/Songwriter, Major Of Roses is likely, familiar with that quote. He professes to being influenced by the Thin White Duke, and you can hear a tinge of Bowie on his new single, “Boy Oh Boy.” It’s actually the quote by Bowie that surmises the story behind “Boy Oh Boy,” as Major Of Roses takes a look in the rear view mirror, or perhaps more accurately, the old photo album. It’s one photo of himself in particular, at the age of 4, that inspired the piece.

Major Of Roses has been writing and recording music, “his entire life,” but he didn’t officially release anything until 2017. His latest release is him pondering the contrast between 4 year old, Major, and present day, Major. For whatever reason he was moved enough by viewing this photo, that he wrote about it. The result is a minor key, slightly plodding track that succeeds in being novel and surprisingly catchy to some extent. The melody is somewhat similar to the Nick Cave classic, “Red Right Hand.”

Major handles his own production and records from his home studio. It certainly behooves him, seeing as how unique his style is, as it allows him to shape his sound and vision with complete autonomy. He describes his songwriting as simple, but the production that goes into the recordings as “complex.” For Major to go out of his way to clarify his process, might indicate some sort of criticism he may or may not have been exposed to. If so, such criticism is baseless and without merit.

“Boy Oh Boy,” is a percussive song, with what sounds to be drum brushes used, throughout the entirety of the piece. All of the instruments are subtly and strategically arranged, and true to Major’s words, there is a great deal of ingenuity, agility, and dexterity displayed. That boy had that something you see/you see/Preserved in that picture in black and white/A moment of playful delight. Some of Major’s lyrics might get lost in translation, but you certainly get the inference. The piece may come across to some as obliviously self-indulgent, or even myopic, but it’s important to remember the cultural contrast.

I will readily admit to enjoying “Boy Oh Boy,” more than I expected to, and I believe you will as well. Major Of Roses has a certain charm and endearing lack of self-awareness about him, that causes you to see him through a different lens than you would others. To him, writing a song like “Boy Oh Boy,” seems like a completely natural thing to do. His intentions end up appearing innocent or at worst, aloof, rather than some tone deaf exercise in narcissism. Let us also celebrate the idea of self-reflection, through second party photographs, instead of a selfie. 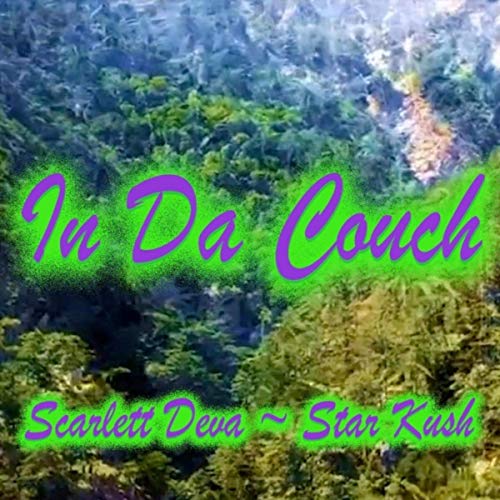 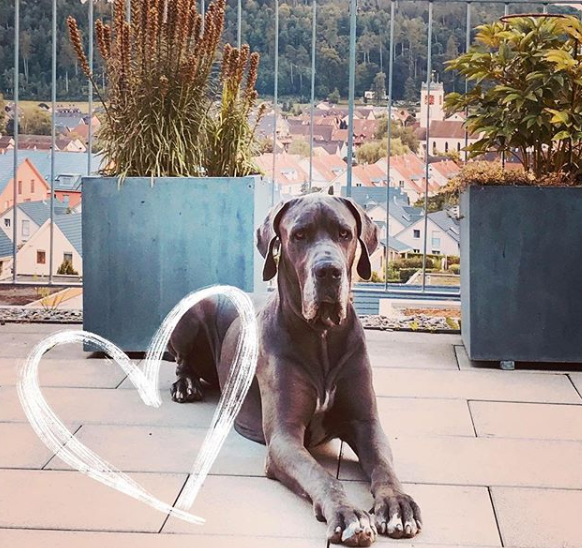 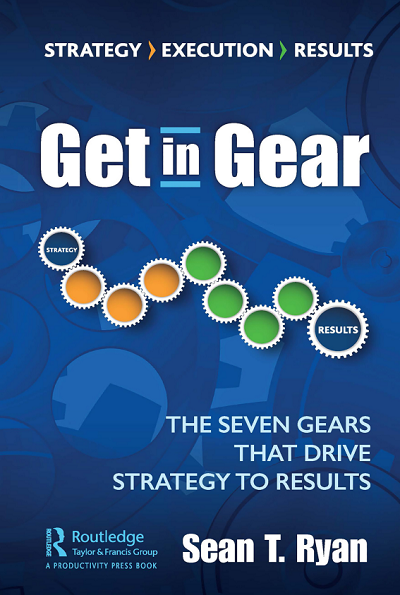