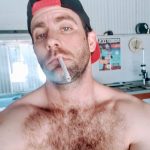 A project masterminded by Stewart, Juliana is an all-American Latin band including lead vocalist Madeleine Kaye, drums/percussionist Bob Ross, and John Stewart playing rhythm guitar. With none of the band members of Juliana having any Latin family ties it is remarkable what an authentic Latin sound they convey. The song itself is a rhythmic track full of bubbly dance and suggestive fun. Destined to be a pop hit “Tu Sabor” is one of several tracks the band has released.

John Stewart himself has a history in the entertainment industry. As a one of the most sought after film stuntmen, of which the hit tv show “The Fall Guy” was modeled after him. As a director Stewart is credited for the direction of The Power Rangers and his work on Ferris Bueller’s Day Off, Action U.S.A., Serpico, and Major League. As a musician he wrote “Holding on to Memories that Will Never Be” which became the title song for “The Fall Guy.” His career began as a stuntman in Boston and he later became known for breaking records after falling 16 stories while on fire for the movie “Cold Steel.”

Currently based in Florida, Juliana continues to release Latin songs with heart and emotion. This is a band to watch because of their incredible ability to evoke a true Latin flavor. Their style is packed with passion and spirit and a refreshingly lively vibe…Kaye is an expert Latin vocalist and the band’s instrumentals are genuine.

None of your bandmates have Latino backgrounds whatsoever, what made you decide to create a Latin Pop Group?

I was in Mexico many years ago, and I heard an incredible female Latin singer on the radio, and I thought it was the sexiest music I had ever heard. That was ten years ago, and ever since that incident I have been playing with Latin melodies in my head and when I pick up my guitar and start playing, the rhythms just start flowing out of me.  Watching the Latin Music Awards earlier this year, I heard a lot of computer-generated beats and sounds, and that is when I decided to start writing and recording some songs with a real band.

You’re a director, actor, stuntman, producer, songwriter, musician, is there anything that you still wish to do that you haven’t done yet?

I’ve been very fortunate to reach my goals in life, as being a stuntman was all that I ever wanted to do growing up. Everything else has just seemed to fall in place. I did not plan all of the wonderful things that I have been involved with, but I am grateful to be where I am in my life and career. I would like to be able to do things to give back to the world similar to the way Bon Jovi is giving back with his restaurants and feeding the poor. I would like to be able to help people on that level, I believe everyone should be able to live life without missing a meal.

After jumping from 16 floors while on fire, what prompted you to take your stuntman talents to the next level of directing?

I didn’t plan on directing, it happened by accident. I was working as a stuntman doing a lot of action scenes for HBO in the eighties, and the directors were not good at filming actions scenes.  They started consulting with me which led to having me direct the scenes, which eventually led to me directing entire movies. When I was recovering from a broken back, I wrote my first script “Action USA,” that was made into a movie. Then i wrote several others that were also made into movies, and that is what led to me working on the extremely popular kids show The Power Rangers.

Looking back at what you know now, what advice would you give to the young John Stewart?

Wow, times have changed so much since I started in the eighties.  It’s a whole different ball game now, with all this technology, I would say whatever your trying to do, don’t ever give up. If you want it bad enough, you will get there sooner or later if you keep working on it.  I always wrote scripts and music for myself and if other people liked it, that was great.  If they didn’t like it  that was  okay too. The same with working as a stuntman.  I always tried to dream up bigger and better stunts then they were doing at the time, but now with CGI anything is possible. When I started, we did everything for real, we did not have computer generated stunts like you have today, everything you saw actually happened, and the stuntman were the ones who risked their lives to do it. What you saw was what you got.  It’s very different today. 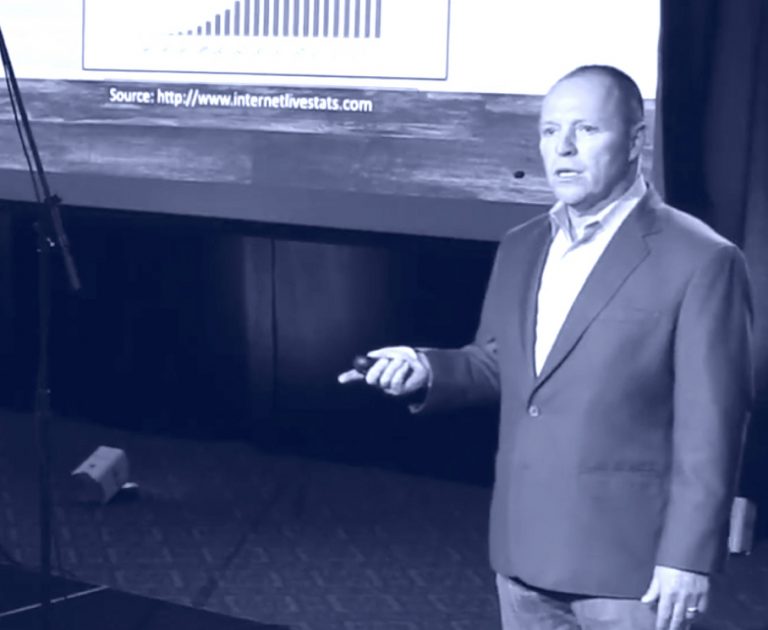 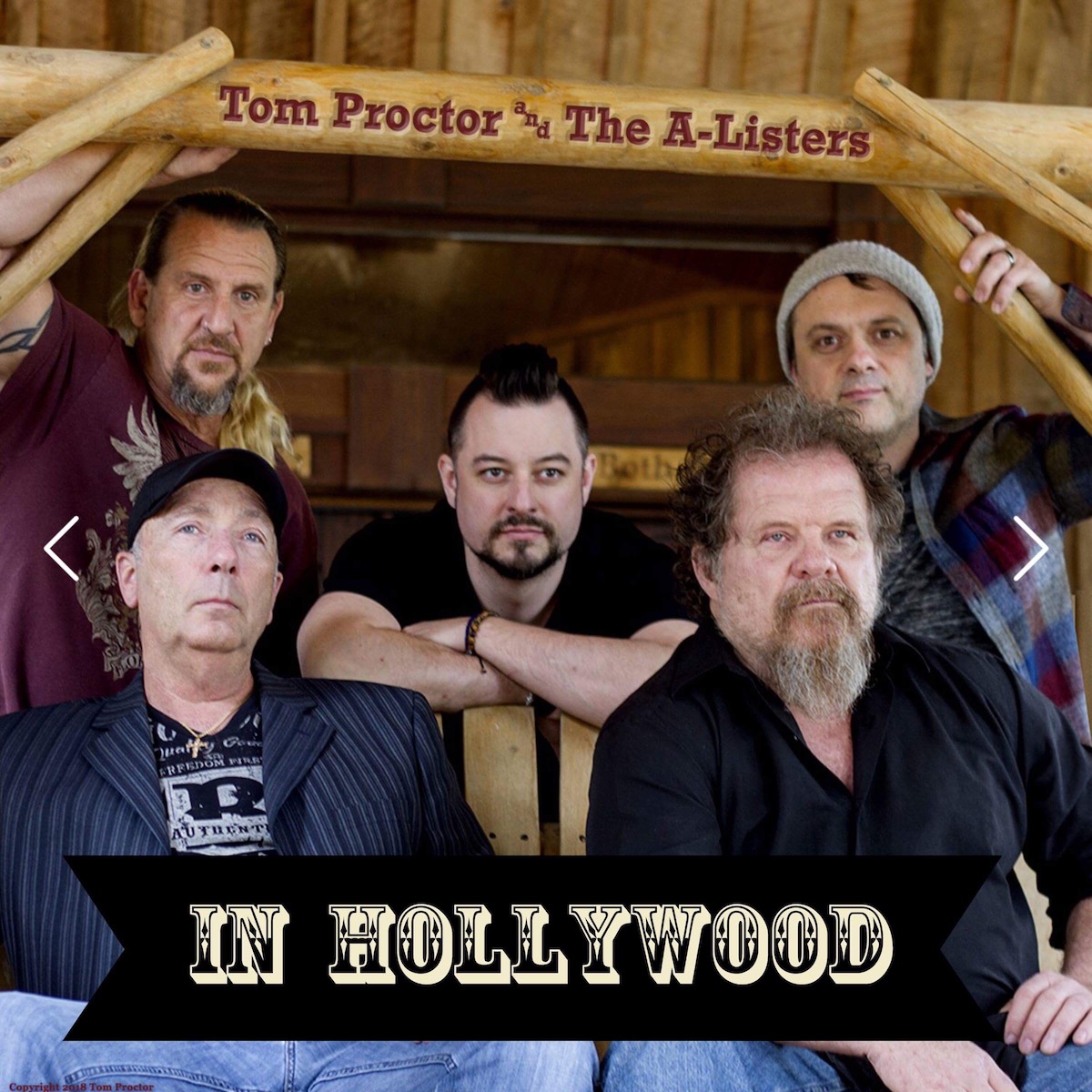 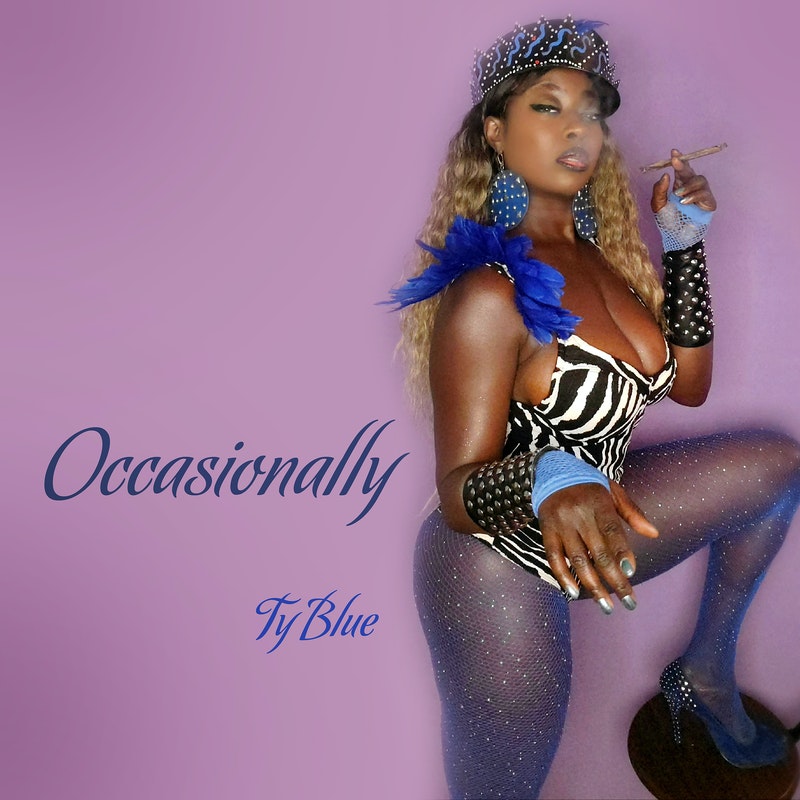