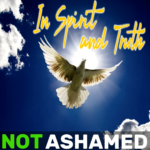 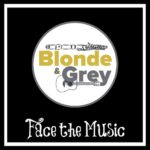 “Video Game” from rising star Lainey Dionne is an expansive pop track. To listen to this Rhode Island’s singer/songwriter’s modern tune is to be completely absorbed by both her magnetic voice and the surrounding rhythms that take the listener to places of both the heart and mind. Relying heavily on her top-tier songwriting skills, as well as the way she lets the listener quickly ease into the song’s beats, “Video Game” isn’t just fun and games. It’s the realization that not every relationship is picture-perfect and sometimes we have to look at ourselves from the outside to get ourselves away from an inside situation.

And who better to drive us to our destination than the artist behind such hits as “I Love You To Death”, “Wake Up Call” and “Kick It In The Shadows”. As much as she nails the ‘young love’ and summer fun themes, Dionne is proving worthy of dealing with broader, deeper issues. She still keeps it fun and intriguing. In “Video Game” the song uses several ‘button’ and ‘level’ tropes to further ignite the connection to a digital world. Not that we need any help – as modern listeners, I think we’re tied so closely to texting, to pull-downs and more – but that’s another story. Dionne shines in “Video Game” because she sounds so incredibly genuine. She always has a sincerity and approachability in her voice. At the same time, she has this skater, kind-of outsider tenor in her voice that reminds me of Avril Lavigne.

Where some might find her younger voice not as sophisticated, she more than makes up for it (and believe me, it’s not a shortfall) with the rousing music bedrock. Stuttering some of the beats like a car pushing its brakes on a road, Dionne struts her voice just the same with a flashy, almost flippant firing of the words. Her voice launches key words (you’re pushing my buttons, not giving me lovin’) as if she were indeed inside a combative game – like a gunfire. The tempo jumps and falls, but never really ever hitting the bottom keys. I loved the way the music feels and sounds like the colors of pinks, dark blues and neon. You feel a rush. Through it all – you’re in control. I think that’s the gist of this song too – be in control and not let another person pressure down a path that feels unsafe. Life throws so much at you already – why allow another person to be your battle? You can hear in Dionne’s voice that she’s been through that with another person and she’s not looking back.

Dionne feels and sounds like she’s soaring. She’s in the zone – “Video Game” is by far one of her best singles yet. I have a strong feeling there are many more songs, many more stories she’s going to engage us into. I think she has a way of sewing together pop songs that are tinged with rock, electronic and urban beats. “Video Game” hits it out of the park. 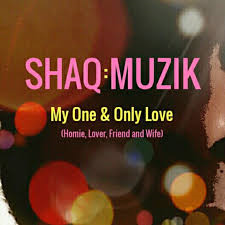 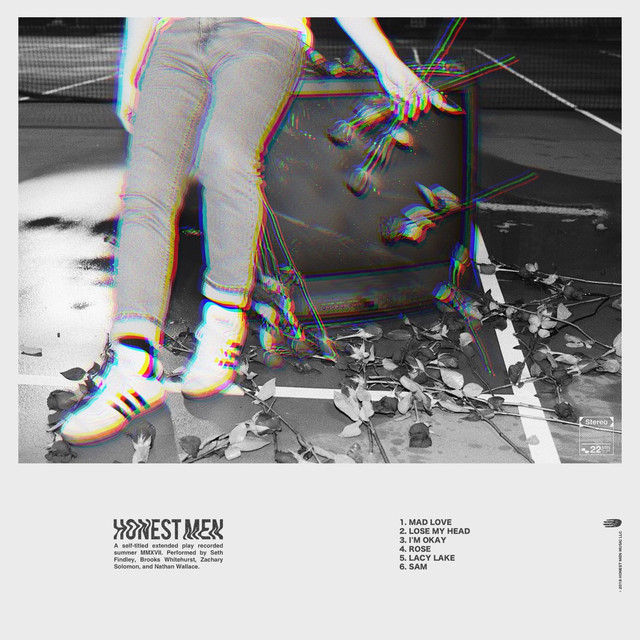