Rivers Garcia’s Santa Cruz is a remarkably personal release – not in the mode of confessional songwriters, but nonetheless a musical journey close to the songwriter’s heart. The twelve-song collection kicks off with the track “Drive” and this opener establishes the primary template for this album’s artistic character. It has a strong acoustic base, but Garcia adorns it with flashes of stinging electric guitar and exceptional harmonica. The construction powering this song is another strength. Garcia, simply put, knows how to build a song; “Drive” has a natural flow carrying listeners through its entirety and not a single part feels out of place.

“Mustang Blues” may seem a little too close musically to the preceding track, but it has a lot going for it as well. Garcia’s lyrical gifts shine bright during this song, as they do throughout Santa Cruz, and he brings a wonderful layer of sensitivity to his vocal that deepens the song’s impact for listeners.  There are key differences despite the similarities. He dials back the abundant lead guitar present in the opener and there isn’t any harmonica present. “Bella Surfista” may end up rating as one of the album’s sleepers lost, as it might be, in the wake of the first two tracks. This is much more stylized, in some respects, than the preceding tracks and opens, as many tracks do, with a smattering of sound effects. A beautifully simple and effective bass line opens the track before transitioning into one of the most effective acoustic-based cuts included on this release.

“Blues and Sympathy” is, as its title indicates, a blues, the album’s first outright example of the form. The song adopts a cool and deliberate pace mixing acoustic guitar with electric lead and a third six string delivering reverb-laced fills along the way. The vocal arrangement is, once again, stellar and has impressive polish considering the DIY nature of this recording. Another of the fine potentially overlooked gems on the album is the track “Clean”. It veers between bluesy march and rollicking theatricality thanks to the piano lines and post-production effects applied to both Garcia’s vocals and the music.

The title song features some of the best lead guitar on the album and puts a deeply felt exclamation point on the track’s elegiac mood. Garcia’s voice is well suited for these tracks. It isn’t a bellow of any sort nor particularly strong overall, but it strikes the right emotional notes and wears on listeners’ well in the album’s largely acoustic setting. The concluding number “California” is another winner and, far and away, the album’s longest track. It is, essentially, two distinct musical entities merged into one but they complement rather than pull against each other. Garcia’s novelistic eye catches many significant lyrical details that make this performance all the more memorable. Rivers Garcia has captured magic in a bottle with the release of Santa Cruz, but there’s enough artistry present in this release to suggest Garcia has a bright future if he continues to work in a similar vein. 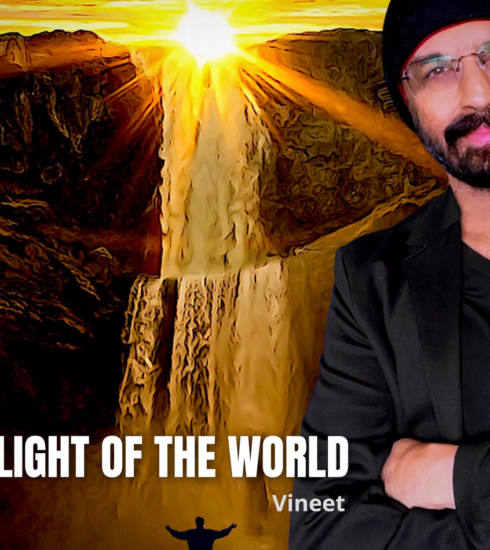 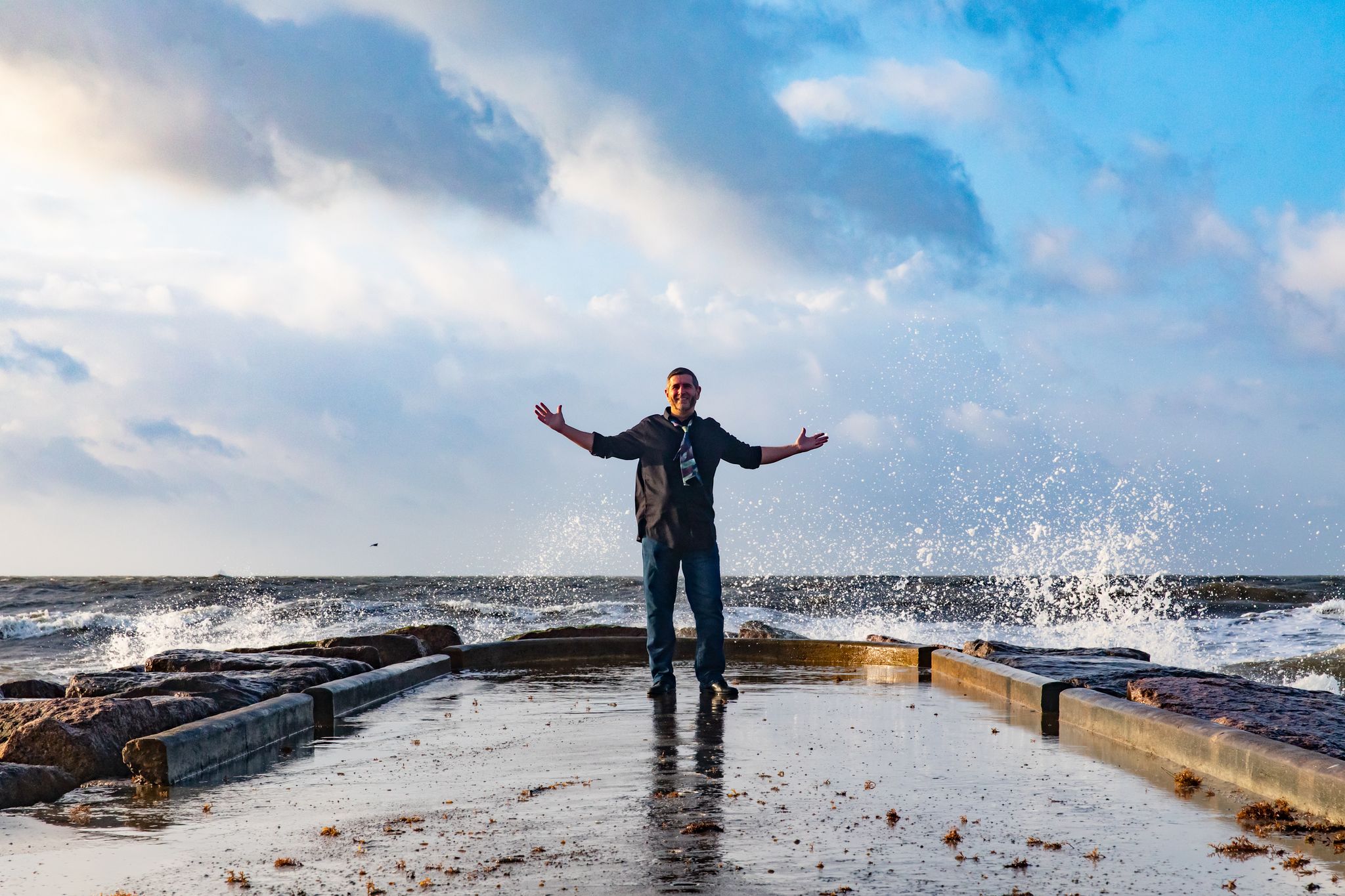