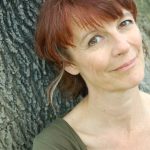 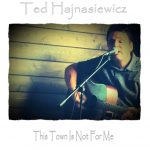 One of the best qualities about Saint Jaimz’s latest single “AWOL (Absent Without Love)” is how it continues in the vein of Jaimz’s earlier songs – providing a lot of entertainment, but also carrying a message obviously important to the artist. His language is down to earth, yet shaped by a personal style that conveys its thoughts and feelings clearly and, often, eloquently. Saint Jaimz’s music celebrates life, but this means more than some might think – it means celebrating our capacity for connection and feeling, even if past experiences temporarily lead us astray. Jaimz communicates those emotions and experiences with a cool, confident tenor voice born to sing this sort of material. I haven’t heard modern R&B this well conceived in quite some time.

Jaimz’s music and singing approach is often described as having a “throwback” sound, but the label limits the scope of his achievement. It’s more accurate to say Jaimz has managed to recast a relatively recent sound, recalling late 80’s-nineties soul and R&B, in a modern and, even more importantly, personal mold. His transition from sixteen years in the United States Army into a musical career began with his participation in a talent show during time when he served in Germany and it’s clear, even now, that he likely emerged even then as a raw, but astonishingly complete, talent ready to make his mark in modern music.

It’s a testament to how Jaimz has subsumed his influences into his own distinctive voice. He cites figures like Boyz II Men, Kells, and Brian McKnight as musicians he admires and you can hear elements from each of those musicians in this song, but it has its own unique gait and tone. The bass, guitar, and drums running through the song provide it with a strong traditional spine, but he obviously works with a team who share his ideas about how the music and vocals alike should sound and there’s nary a hiccup in the recording’s approach.

The California based singer/songwriter and musician spent sixteen years enlisted with the United States Army and you can hear some the discipline he acquired as a soldier reflected in the songwriting for “AWOL (Absent Without Love)”. His concentration on delivering the most dramatic reading possible for the song’s lyrics results in a moving performance and that same focus maintains strict control over the song’s length and assures listeners that Saint Jaimz doesn’t overstay his welcome.

We need more music like this. Despite the straight forward language and popular song textures, Saint Jaimz has something substantive to say about life and his experiences while retaining the skill to surround them with ideal production. The smooth surfaces and flawless turns of this single makes it the singer’s finest effort yet and shows his evolution as both a performer and writer continues apace without any side shows or self indulgence. Saint Jaimz’s “AWOL (Absent Without Love)”  impresses me as one of the best R&B tracks enjoying mass release this year. If you love old school R&B and something meaningful to say in an entertaining package, Saint Jaimz is your guy. 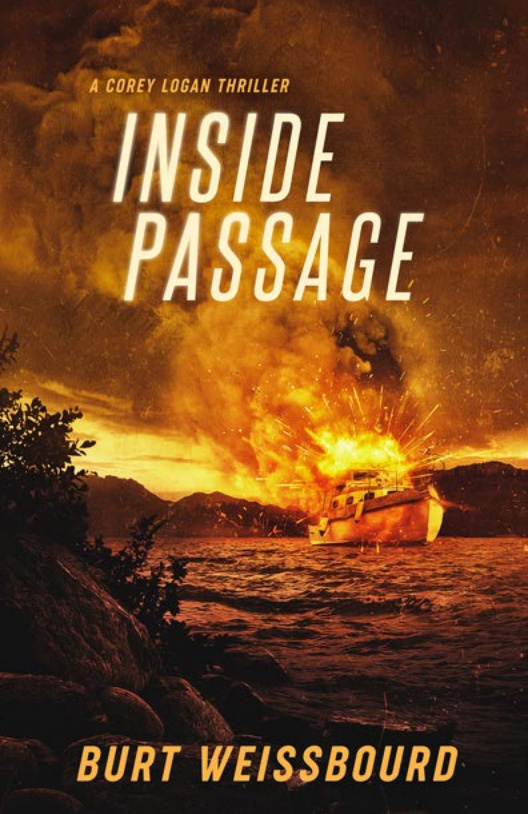 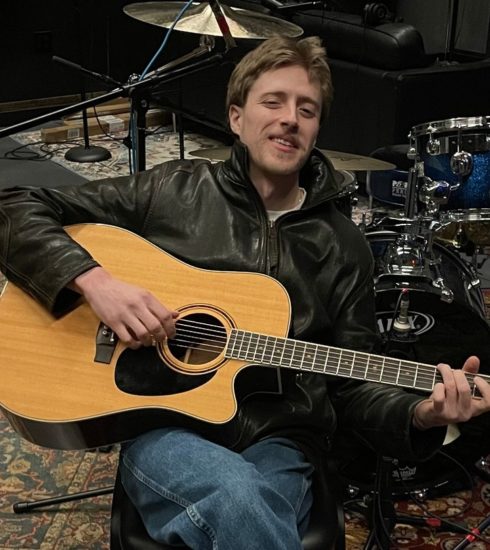 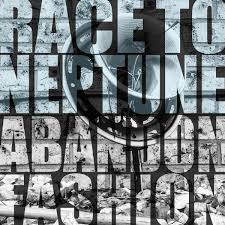