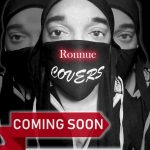 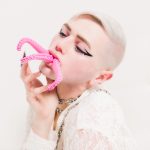 Fans of Broadway will cheer for Ricky Comeaux’s “I Don Quixote”. From Comeaux’s If I Ruled The World. Featuring 11 renditions of classic rock, Broadway and film tunes, Comeaux’s commanding voice and brigadier disposition in this gem from Man of La Mancha. Though “I Don Quixote” might be the lesser known of the Broadway musical, often getting second fiddle to “The Impossible Dream”, Comeaux’s interpretation is just as enthusiastic and grand as the original Broadway recording.

Though he’s no stranger to the music scene, If I Ruled The World is actually Comeaux’s debut album. In the 1980s and 1990s, Comeaux was one half of the duo Atwood and Comeaux, one of Houston’s popular musical acts. Comeaux’s strong voice, with droplets of melody and vulnerability, exercises the mood and the tone of the original play. Not having seen the Broadway production, myself, but a quick Google search of other recordings, Comeaux doesn’t disappoint. Right out of the gate, his voice is full of that delusions of grandeur. While Man of La Mancha is a tragedy, Comeaux’s song has the listener grasping for more information, more understanding of what the play is going to be about.

Because the song is one of the earlier tracks on Man of La Mancha, the listener is just starting to get a picture of who this Don Quixote is. Judging by Comeaux’s tenor and anthemic prose is bolstered by a smaller orchestration or music bed. Hear me now, oh thou bleak and unbearable world, thou art base and debauched as can be, and a knight with his banners all bravely unfurled, Comeaux sings without tremor. He doesn’t sing with quite the majesty or drama of Brian Mitchell Stokes, but Comeaux nonetheless conveys a more relatable, more approachable Miguel de Cervantes/Don Quixote. He stands tall, raises the room’s temperature and presents a formidable character. If “Impossible Dream” tells us of the character’s utter most confidence, then “I Don Quixote” is the precursor to attaining one’s goals.

So, what does this song tell us about Comeaux, the man and the artist? I think in choosing this song, he knows he’s up against a battle, a tall order. He’s an artist fighting to get his name out there, to release his voice to the masses. He also reveals a lot more in his voice in this type of song than a classic rock tune. Just as if he were to choose a Journey song, the listener might have an idea of how that song should sound, and how Comeaux should be. With a show tune, it’s different, he’s a character. I do think Comeaux lets the listener peak into his personality, offering a window to his soul. He’s not giving up on music, and he’s not giving up on his craft. Other tracks on If I Ruled The World include Roy Orbison’s “It’s Over”, Leonard Cohen’s “Hallelujah”, “Theme from Kiss of the Spider Woman” and the title track (a Tony Bennet cover). Comeaux stands on his own two feet and “I, Don Quixote” is a riveting listening experience. 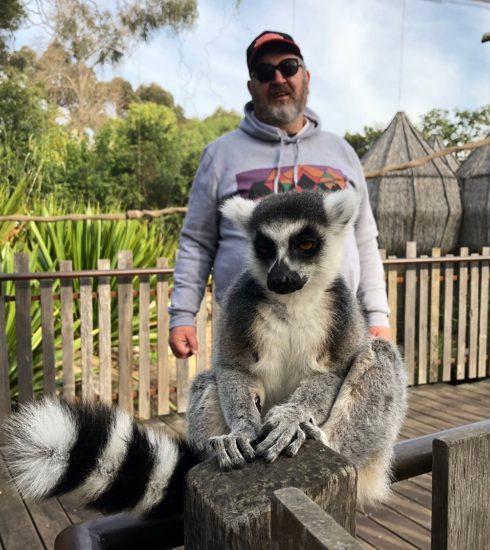 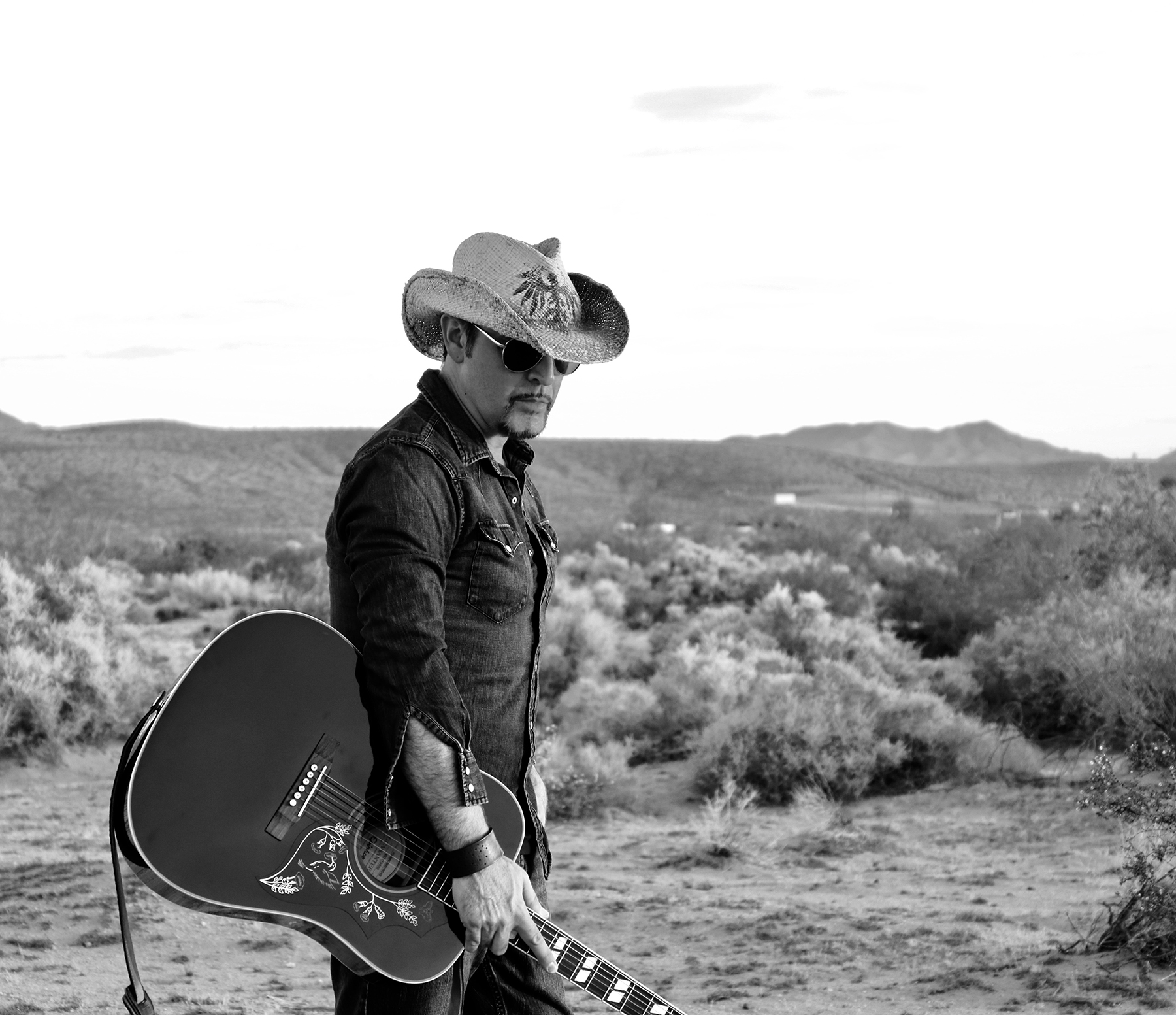 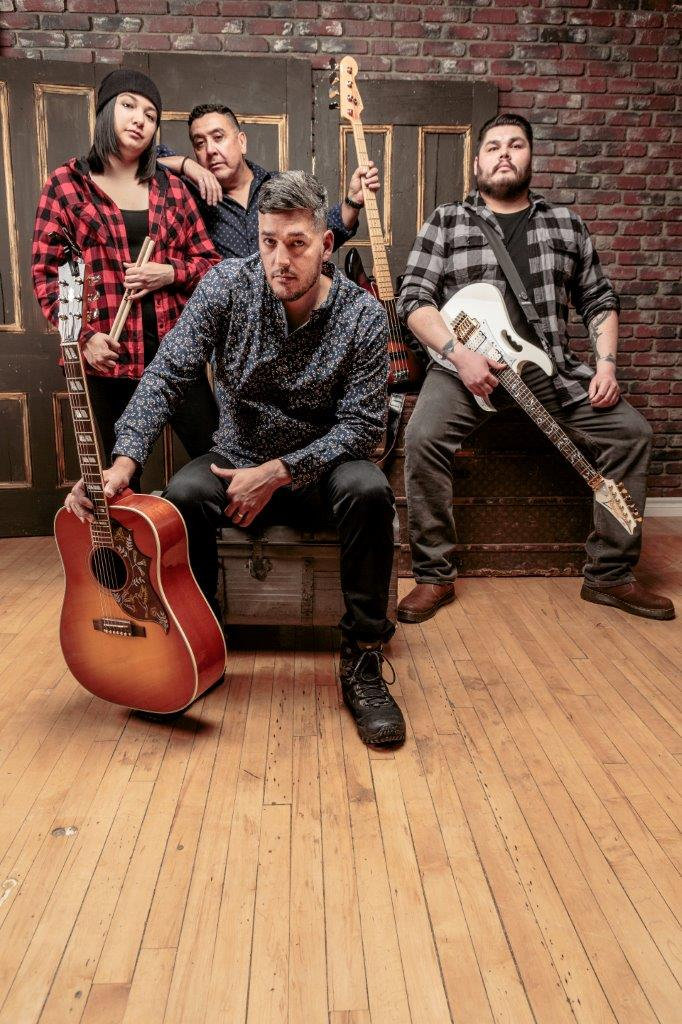