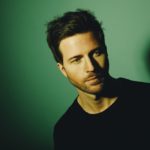 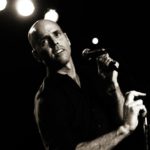 Wales can be something of a misunderstood country. It’s not Scotland and it’s not Great Britain. It can be hard for non natives to completely grasp that. What is easy to digest is the new album by Welsh group, BOI. Coron O Chwinc is actually the debut LP by BOI, but honestly, you wouldn’t know it, unless I told you.

BOI fully embrace their roots, and keep their music authentic to themselves, by keeping all lyrics and song titles in Welsh. As it will be primarily, American audiences reading this, that may or may not be a bit of a disconnect. What is less uncertain is the true quality of Coron O Chwinc, and the talent and artistry of BOI. As a full length LP, Coron O Chwinc is as complete of an effort as you will hear all Summer. It unfurls like a full course meal, leaving you with a definitive sense of gratification.

On “Rhesham Am Godwm,” BOI gets a little bluesy. The guitars have a particular snarl on this one, and add an extra layer to the piece. A trained ear will notice that the vocals are a bit behind in the mix, but nothing particularly egregious. This is not the standout track of the record, but it’s a nice midway point. You get a feel for how diverse BOI can be, and how comfortable they are at varying tempos.

“Cael Chdi Nol,” has that hip factor to it. It’s one of the more modern sounding tracks on the album, and utilizes reverb well on Singer, Rhodri Sion’s vocals. The drums are the true star here, though. Drummer, Dafydd Owen, is snappy and precise, with loads of energy. The snare sound in particular, is one of the most stand out aspects of this entire album.

“Ddim Ym Sant” is somewhat cliché Euro Rock, which isn’t at all a bad thing. It’s a catchy tune, with some unique phrasing by Sion. BOI likes to keep it simple, but the technical prowess of the group, is never in doubt. They have a strong sense of dynamics and are skilled in the art of moderation. “Ddim Ym Sant” is a keen example of BOI’s ability to write a straightforward Pop song with energy and substance.

This is really just the tip of the iceberg as to what Coron O Chwinc offers. There are ballads, and other excellent Pop standards, interspersed throughout the record. It’s not easy to write, and let alone, record a fully fleshed and well rounded album, but BOI have achieved just that. It’s their fluidity and amazing interplay as a group that makes it so hard to fathom the idea that this is their debut effort. You get a strong impression that the band probably had around 20 or even 30 tracks written for Coron O Chwinc, and hopefully those see the light of day, at some point. As for now, we have been gifted a tremendous Rock album by BOI, and that’s worth savoring, because it’s sadly a rarity in the modern musical landscape. 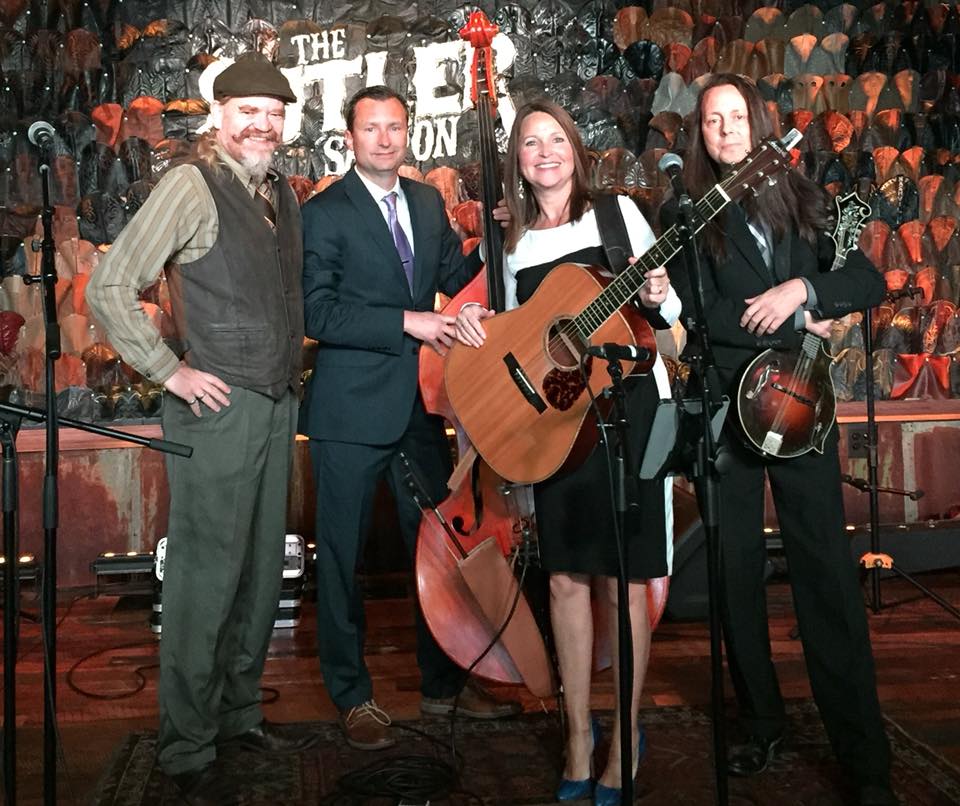 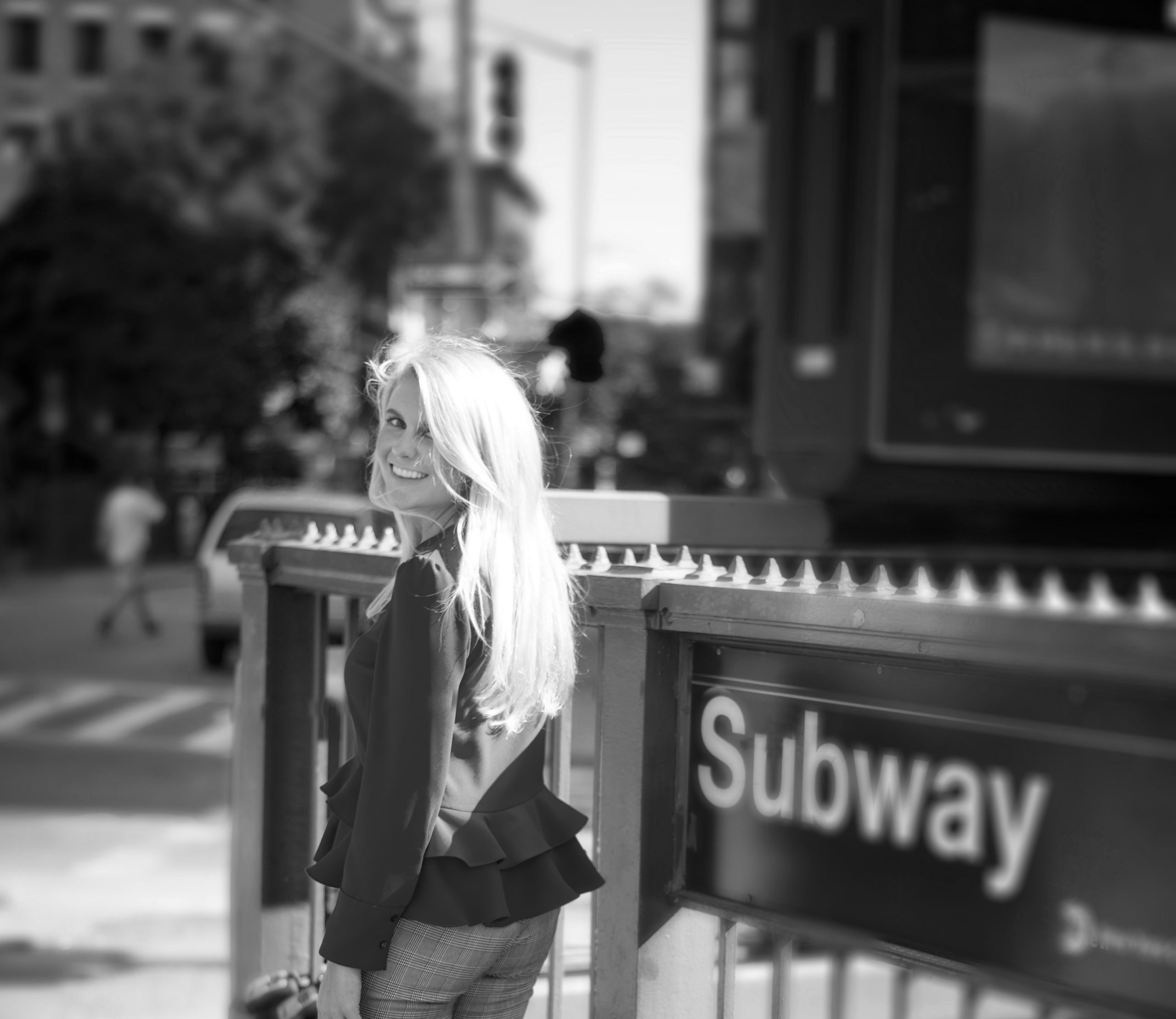 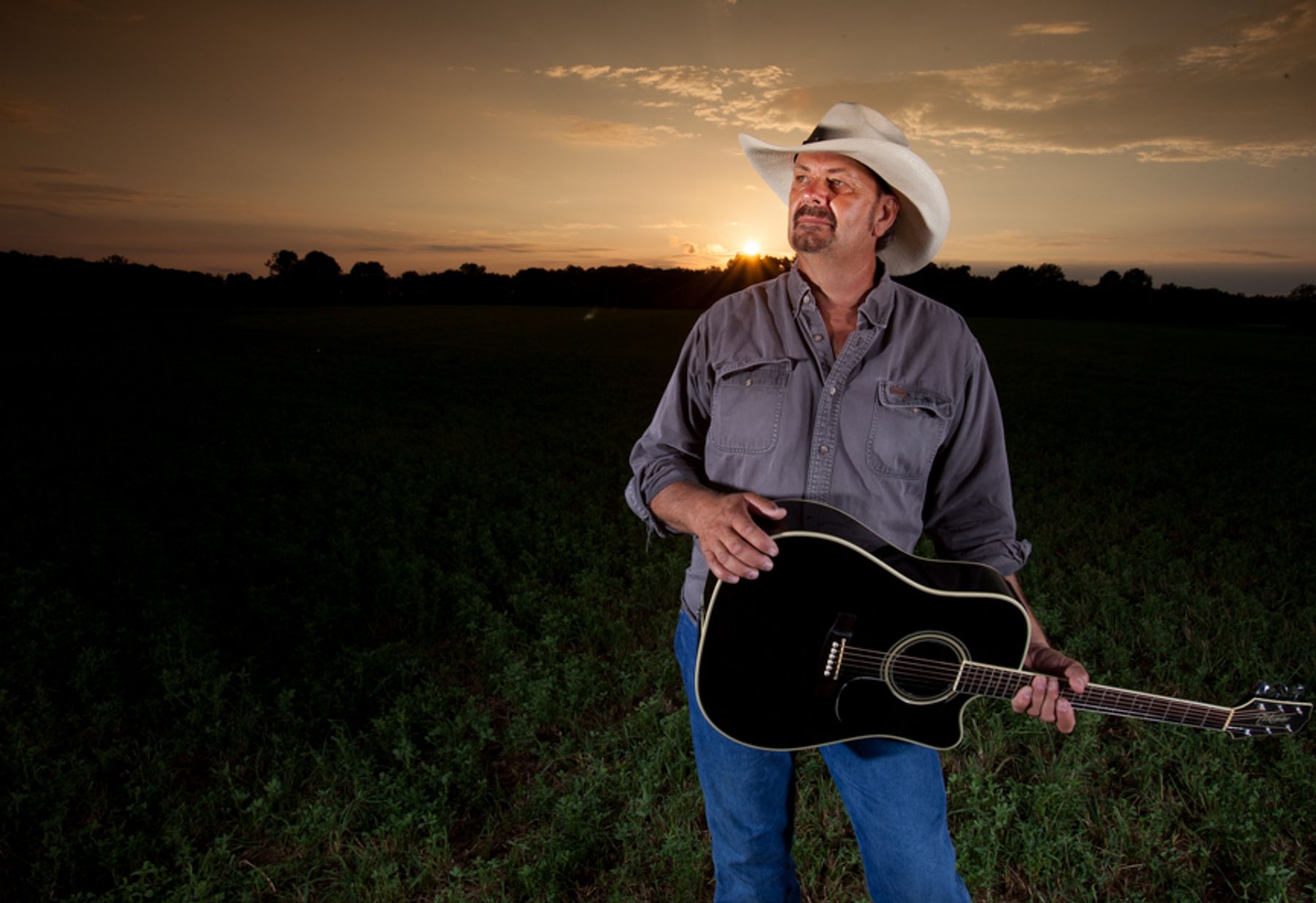