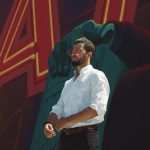 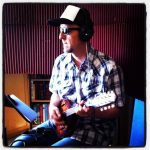 In the nine years that have passed since his fourth album Submarine Sounds, Heartour hasn’t been in the headlines very much. Following a string of previous successes with Three (2003), Five (2006) and Ate (2009), Submarine Sounds would be the last we’d hear from Heartour until the resurfacing of his work via a new single titled “Dreams to Come” in 2019. Quickly followed by “Refill the Fountain” and “Brain” in 2020, it soon became clear that, after nearly ten years of waiting, fans were about to get a new album from Jason Young, and this May 22nd, that LP arrives as R U IN. R U IN features ten brand new tracks, including the three aforementioned singles, and while it isn’t a total departure from the classic sound Young created in his early releases as Heartour, it’s definitely an improved version of his original blueprint. In this record, the enigmatic singer, songwriter and synth wizard dives into modern surrealism with a mildly conservative approach, allowing for melodicism to take the place of bells and whistles other artists would style a whole album around. There’s a lot to dig through in this LP, but it’s a listen I would tell alternative rockers to closely examine this May no matter what.

None of the songs on R U IN feel lyric-dependent, but there’s something to be said about the sheer poetry Young throws into the mix of “Dreams to Come,” “Let the Robots Drive” and “The Persuadable Ones.” “The Persuadable Ones” would definitely make for a perfect fourth single, should he decides to cut another one, and along with “Brain” and “As Far As We Go,” could certainly lead to some compelling synth jams in a live setting.

It will be really interesting to hear how he broaches some of these arrangements on stage, mostly because of how intricately designed everything in this LP feels. The multidimensionality of the master mix showcases the gorgeous sonic depth of the compositions here marvelously, and although the surface appeal of R U IN is definitely enough to attract plenty of newcomers to the Heartour sound, its substance will be what wins over loyal fans the most.

For all of the buzz and hype that’s surrounded this long-awaited return to the spotlight for Heartour, I’m not convinced that Jason Young is finished evolving this brand into everything it could be. This isn’t to say that R U IN doesn’t sound and feel like the masterpiece fans deserve – the opposite, actually. Judging from the ambitiousness of this release, I think it’s obvious to most that Young still has a lot of ground that he wants to cover as Heartour before hanging up his hat, and while there’s a lot of tough competition in the American underground, I think his experience will put him a cut above the rest indefinitely. R U IN is a robust album littered with more gems than a diamond mine trail, and among new records out this year, it’s one of my favorites thus far. 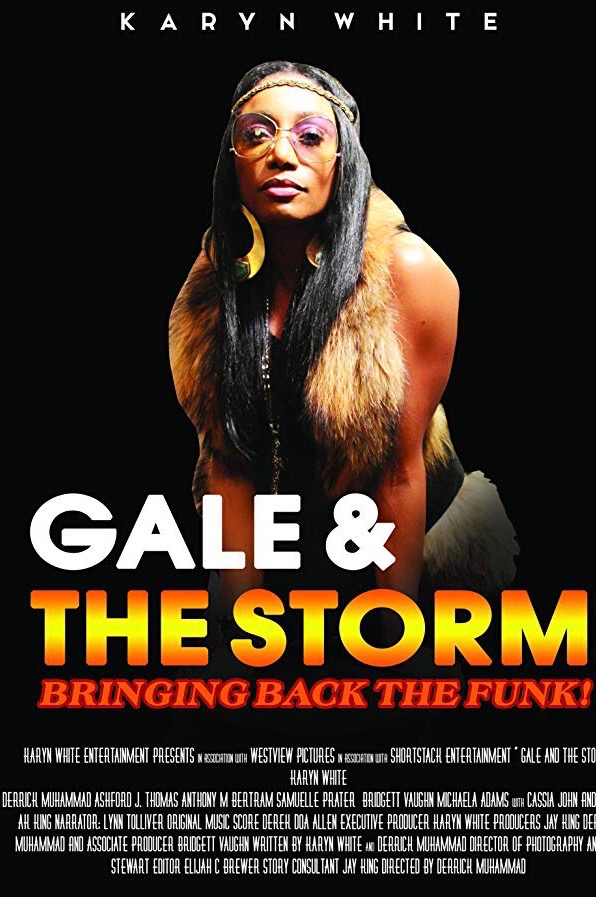 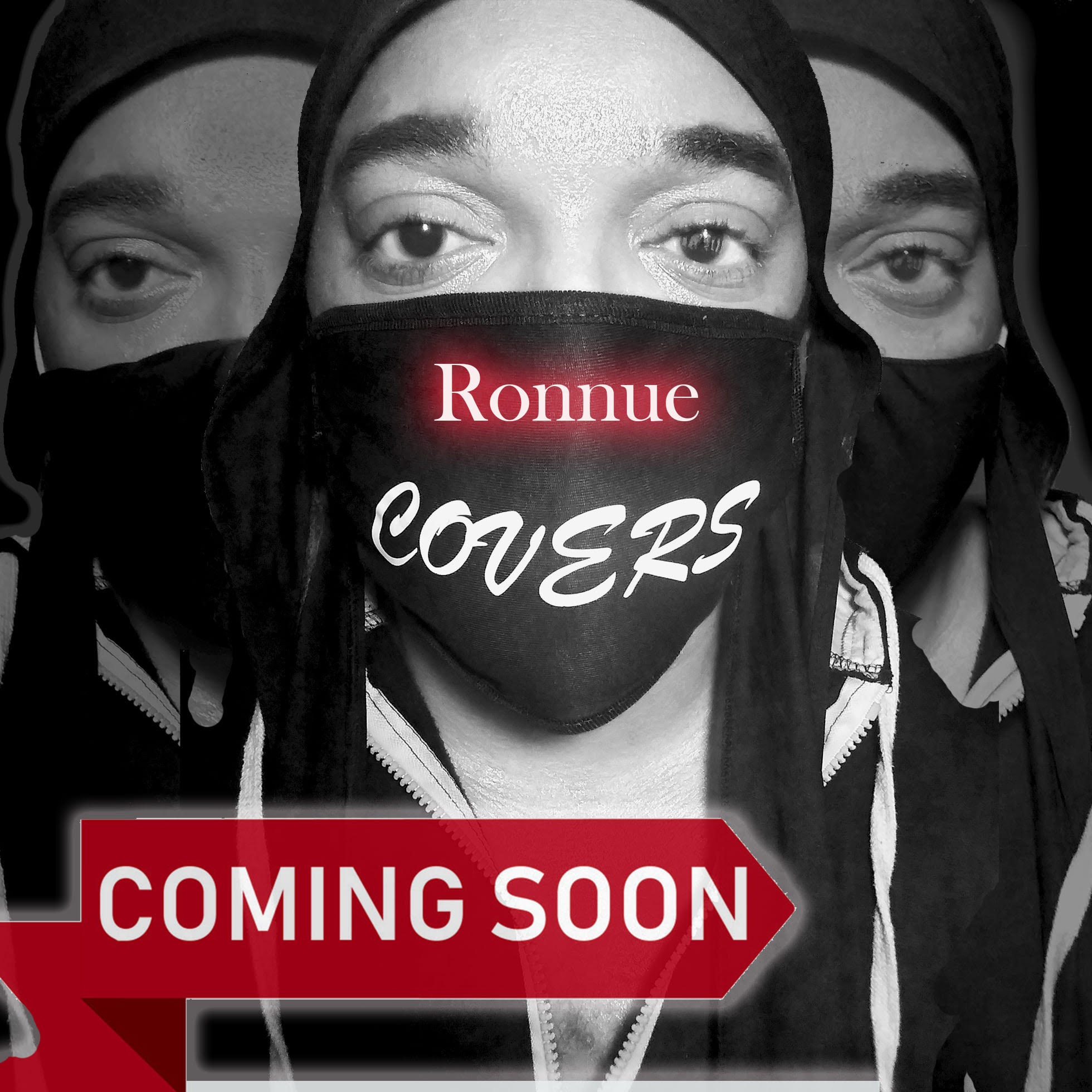