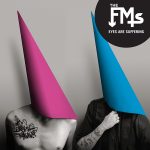 As heard on The Jimmy Star Show With Ron Russell, Scott Bradlee’s POSTMODERN JUKEBOX to perform at the Silver Legacy Resort and Casino in Reno, Nevada, on Saturday April 7th, 2018. Get your tickets today!

Created by Scott Bradlee, the rotating collective of Postmodern Jukebox has spent the past few years amassing more than 450 million YouTube views and 1.9 million subscribers, performed on “Good Morning America,” topped iTunes and Billboard charts and played hundreds of shows to packed-house crowds around the world. As NPR put it, they’ve done this by “taking current Top 40 hits and re-imagining them as coming from older eras of popular music.” In one such remake, Bradlee and Postmodern Jukebox turned Miley Cyrus “We Can’t Stop” into a doo-wop ditty that’s garnered over 15.4 million views. Last year, they envisioned Radiohead’s alt-rock hit “Creep” as a torch-like ballad that’s racked up over 16.9 million views and was named one of the “9 Best Viral Cover Videos of 2015” by People magazine. Multi-Grammy winning artist Lorde praised Postmodern Jukebox’s vintage take on her hit single, “Royals,” which has been viewed over 15.3 million times, as her “favorite.” Scott Bradlee’s Postmodern Jukebox returns to Silver Legacy Resort Casino to perform live on Saturday, April 7 at 8pm.

The group’s accomplishments has earned them praise from a plethora of media outlets, including Mashable, who wrote, “Scott Bradlee’s Postmodern Jukebox are all about reimagining music and framing it in beautiful new ways.” Entertainment Weekly wrote, “Scott Bradlee’s group is known for retro-fying modern hit songs into viral success.” Yahoo! Music added, “If you’ve been on YouTube in the last couple of years, then you’re familiar with the everything-new-is-old-again brilliance of the viral phenomenon known as Postmodern Jukebox.”

Bradlee, the mastermind behind the group, has turned Postmodern Jukebox into a juggernaut by building an incredible grassroots movement around the act. He continues to pick the songs, create the arrangements and shows, and puts together the performers – which includes some notable names alongside phenomenal “undiscovered” talent. The group releases a new video every week, each one shot in the casual environment of Bradlee’s living room where he can often be seen playing piano in the background.

“I posted the first video in 2009,” recalls Bradlee. “I was broke and living in Queens, NY. Seven years later, we have over 1.9 million subscribers, we’ve sold out shows across four continents and we’ve become a showcase for an incredible group of performers. Every single one of our cast has unique superpowers. I take pride in putting together the right powers and personalities to create a unique and amazing experience for our fans.  We want them to escape reality and join us for the most sensational 1920s party this side of The Great Gatsby.  We want them to experience what it was like to be at the New Years’ Eve show that Sinatra would have hosted in the 1940s.  We want them to feel the excitement of hearing the greats of Motown live and up close.  Our goal is to give our audiences their favorite show again and again and still have it feel like the very first time.”

Don’t miss the chance to go back in time and dance the night away!

Get your tickets to Scott Bradlee’s POSTMODERN JUKE BOX show at the Silver Legacy Resort and Casino today:

Listen/Watch the #1 Webshow in the world, The Jimmy Star Show With Ron Russell every Wednesday from 12-2 pm PT 3-5 pm ET on https://www.w4cy.com 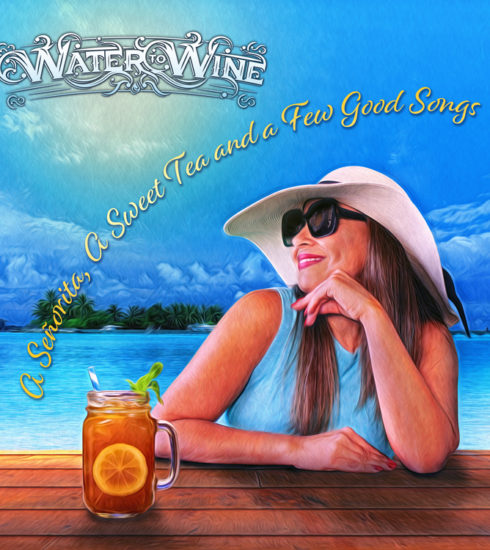 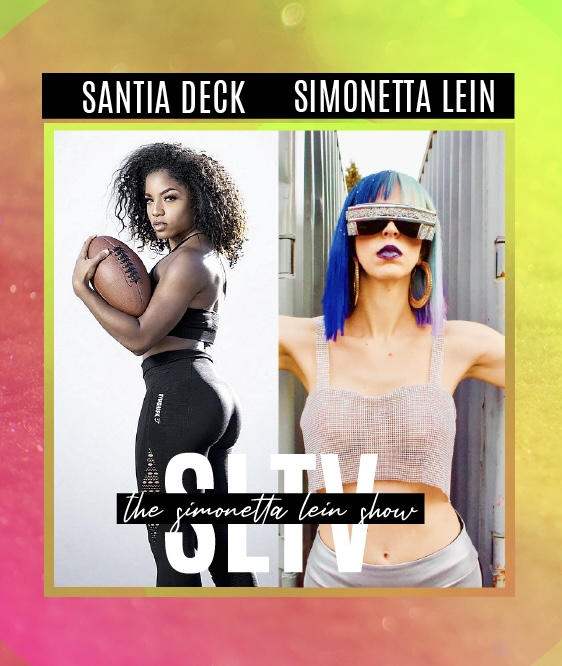