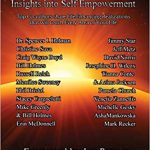 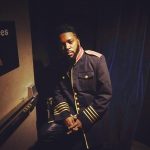 Music with a certain amount of physicality tends to really stand out in 2019, but that’s not the only reason why I was so attracted to Passions Collide, the brand new album by Brady Novotny. True, Novotny is simply uncontainable in this record; whether he’s shredding away at blistering solos in “The Journey Home” and “Ancient Romance,” flirting with exoticisms south of the border in “Cara Bella” and “A Classical Prelude,” stomping to a country-blues beat in “Heart’s Fire” or even getting in touch with his soulful side in “Soul Harmony,” he’s always firing on all cylinders. Nothing about Passions Collide is conventional, from the arrangements to the muscle-bound production that isn’t content to shake your brain alone, but don’t get the wrong idea – this isn’t some avant-garde, experimental throwaway album. Like everything else he’s done with his life, Novotny puts all of himself into this latest collection of recordings, as is evidenced in the emotion found in each and every one of the ten songs we’re presented with. 2018 might have fallen a bit short in terms of rock n’ roll might, but this character is out to ensure that such a farce doesn’t occur again this year.

“Midnight Prayer,” “Ancient Romance,” “Blue Rose” and “Redemption’s Cry” have a raw, live energy to them that creates excitement the moment you press play and engage with any of their beautiful harmonies. There’s a ton of variety on this record, with Novotny openly trying out different styles of play and approaches to songwriting with each one of the tracks, though I must admit that he seems perfectly comfortable no matter what he’s dishing out. You can tell from the jump that this is a man who has been in love with music for the entirety of his life; if that weren’t true, I can’t imagine where he would come up with the idea to craft something as stirring and evocative as “Cara Bella” or the title track. Passions Collide has the feel of a reconciliatory release, and by that I mean that it has a duality to its content that is not unlike a long-overdue uniting of conflicting personas. That said, it plays with more fluidity and ease than most albums of an experimental nature do, similar to a progressive concept record.

Exotic, penetrative and multilayered with enough details to keep even the most dedicated of music buffs busy through at least summer, Passions Collide lives up to we would expect out of a guitar album meant to exploit everything that the instrument can do when pushed to the very brink of melodicism. Brady Novotny elevates himself to rarified air with this release, showing audiences that he is very much a member of the higher society of guitarists who have graduated to an evolved plain of thought when it comes to composing. There’s no premise, no silly camp to dig through or piled-on vocals that try (but fail) to impart some dramatic narrative to this already well-rounded musical treasure chest. There’s only Novotny, a guitar, and passions literally colliding before our very ears in real time.

CHANGE in the Jimmy Star Universe by Eileen Shapiro 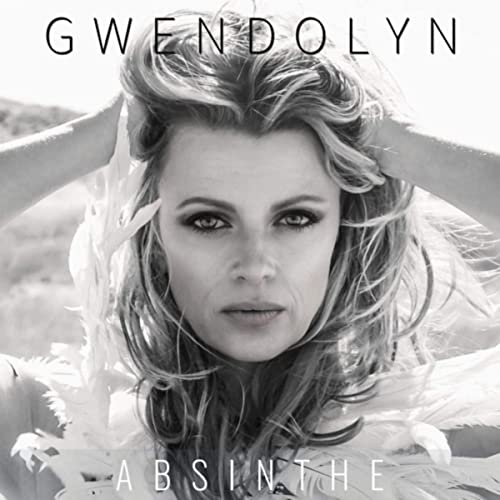 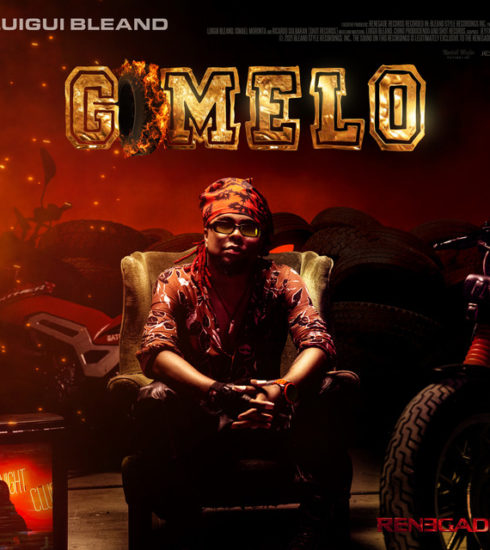