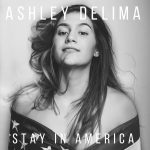 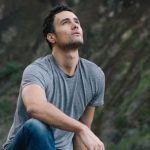 Olivia Kellman’s full length album debuting her talents to the world, On My Way, announced her as a major talent capable of revitalizing long-standing forms with the freshness of her writing and the palpable personality coming through her recordings. Those qualities are in evidence on her latest single “Voices Need Sound”, but the astonishing empathy defining her debut, at least in part, carries over here with a deeply moving and heartfelt track inspired by the tragic school shooting claiming seventeen lives on Valentine’s Day at a Parkland, Florida high school. The proceeds from this tune are tabbed to be diverted towards aiding survivors and those otherwise directly affected by the shooting and one gets the distinct impression listening to this tune that this isn’t pandering of any sort, but rather a honest reaction to the painful events of that day. It’s a remarkable next step for the prodigiously gifted Chicago based singer/songwriter.

The guitar work is the musical center of the track with electric fills later adding to the acoustic guitar that begins the song. The playing strikes occasionally lyrical notes, but there’s a resistance to pursuing any virtuoso ends in this song and, instead, everything seems geared to delivering a coherent, cumulative effect. Kellman’s writing and arranging brings more musical elements into the song as it progresses and, despite the relatively brief duration, things never feel too cluttered at all. Instead, there’s a clear demarcation between each strand of the song and they fluidly work in sympathy with each other. The later additions of piano and fiddle are quite welcome and bring varied shades of color to the piece, thus deepening its potential appeal for listeners. There’s some great melodic merits to this song and the song carries listeners along from the first with a seamless glide. It’s an immensely likeable track despite the seriousness of the song’s topic and the musical arrangement wins you over early on.

Her vocal is the song’s crowning achievement. There’s so much color running through its sound, her voice straining at key points, rising and falling with the sway of the arrangement, and the heartbreak this situation produces in her is audible from the first. Her phrasing has a powerful effect on the song without ever coming off over wrought. She has some exceptional lyrics to work with, never hackneyed, and it’s a testament to her gifts as a writer that she can so deftly encapsulate the enormity of the experience. It can’t be easy. Despite the difficulty the song poses, it comes off quite naturally and even has suggestions that much, if not all of it, has a very live sound. Olivia Kellman’s On My Way has made her reputation quick despite being just a debut release and she’ll solidify those gains with the artistry of this release. “Voices Need Sound” is more, though. It’s a sparkling and full hearted effort to explicate the inexplicable and worthy of remembering for some time to come. 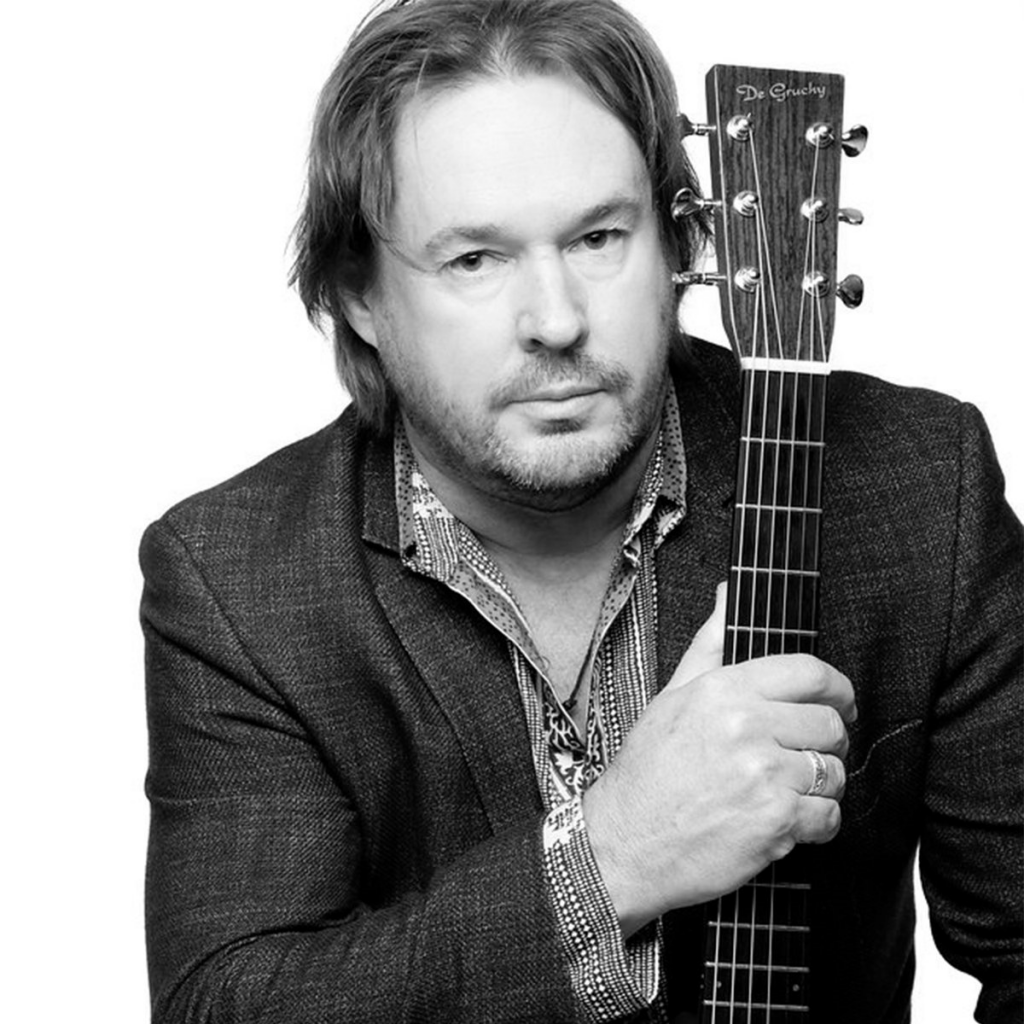 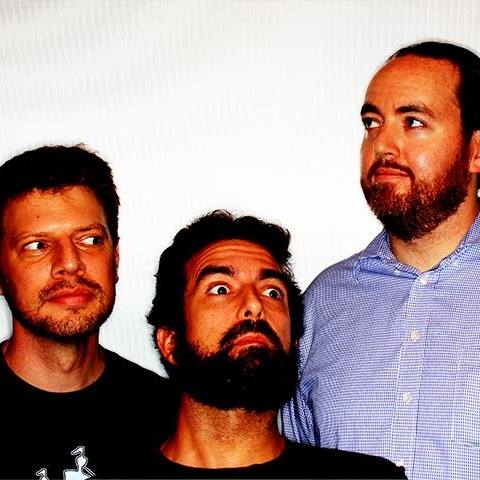