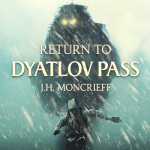 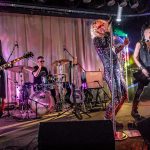 This interview is dedicated to Dave Williams, the brother of producer/songwriter/guitarist Richie Williams…

Nocturnal Blonde is a phenomenal project featuring the duo of Richie Williams and angelic singer Rachel Adams, both based in Athens Georgia. Although I can rave about their fantastic music and their new release “Smart Heart”, sometimes it’s best to turn the energy and spirit over to someone who can express it best….

Nocturnal Blonde was a studio project born to educate and reach people concerning the issue of mental illness and the destructive path that depression and substances, particularly opioids, leave. My brother, Dave Williams, struggled with familial problems intermingled with opiates. I watched a cycle of the need to feel good while being paralyzed with anger, sadness, and anxiety escalating out of control. This lead to an inevitable, incidental overdose. After being clean for about a month, with his family situation getting worse, he couldn’t fight the need to get high. He only left the house with $50. Dave was found after several minutes of being deprived of oxygen resulting in multiple, ischemic strokes. After five days of assisted breathing and being on a paralytic, he just opened his eyes. The original MRI showed very little hope for survival, but within a matter of minutes, or maybe even seconds, he had a borderline miraculous recovery. He can’t play or write music with me anymore, but I get to tell him I love him every day and he’s there to say it back to me….. Richie Williams

Please explain the premise of “Smart Heart” and the message that you are trying to portray.

Ritchie: Temptation at its core, the need to feel good all the time, and chasing dopamine to a fault. Each song captures the climax of a passionate but dysfunctional relationship. Some before, some during, and some after the throes which ultimately leads to loss of control. OR… whatever the listener thinks it’s about.

How has your connection with REM’s Michael Stipe inspired your endeavor?

Ritchie: I had the pleasure of watching somebody who knows exactly what he wants in a song and for an album. It was satisfying to hear the songs completely turned inside out to be consistent with his vision. In the past, the only approach I had seen from producers was to work on each song and develop the vision during the process. Overall it’s made producing and songwriting much simpler and, well, fun! It was incredibly inspiring and humbling, but I’m still waiting for his genius x-factor to rub off on me!

Ritchie, you are an amazing producer and Rachel an awesome singer….how’d you come together?

Who did you listen to on the radio while growing up?

Ritchie: Wow, great question, because while I loved all the pop songs on the radio, as a child it was at home with dad where I heard the heavy stuff: The Beatles, Pink Floyd, and Ritchie Blackmore, my proud namesake.

If you could tour your new album and have the ultimate stage fantasy, what would you need to happen?

Ritchie: A pure, psychedelic environment and a crisp, intimate sound with looootttttssss of people to share the experience with!

Tell me the musical history of both you and Rachel.

Rachel: I’ve been singing since I was three. I started stage acting in elementary school, and that’s where I stayed until pretty recently. I graduated from a performing arts college in New York, then moved back home seeking a change. That’s when I met Ritchie, and that’s where our story begins!

Ritchie: I learned guitar by watching my father and got lucky by always being around instruments and other musicians. I’ve been fixated on writing and playing my whole life.

Is there a song off the new release that is especially fun to sing live or that you’re most proud of?

Rachel: Blown Away is my personal favorite!

Do you believe that music can change the world, and why?

Ritchie: Absolutely. I believe it can deliver a message which can enhance the lives of entire generations and empower them to dance, laugh, sing, cry, and identify their life’s story by the sounds and the lyrics.

If you could say anything to your fans to be what would you want them to know?

Both: We’re thrilled to have the opportunity to play for them! 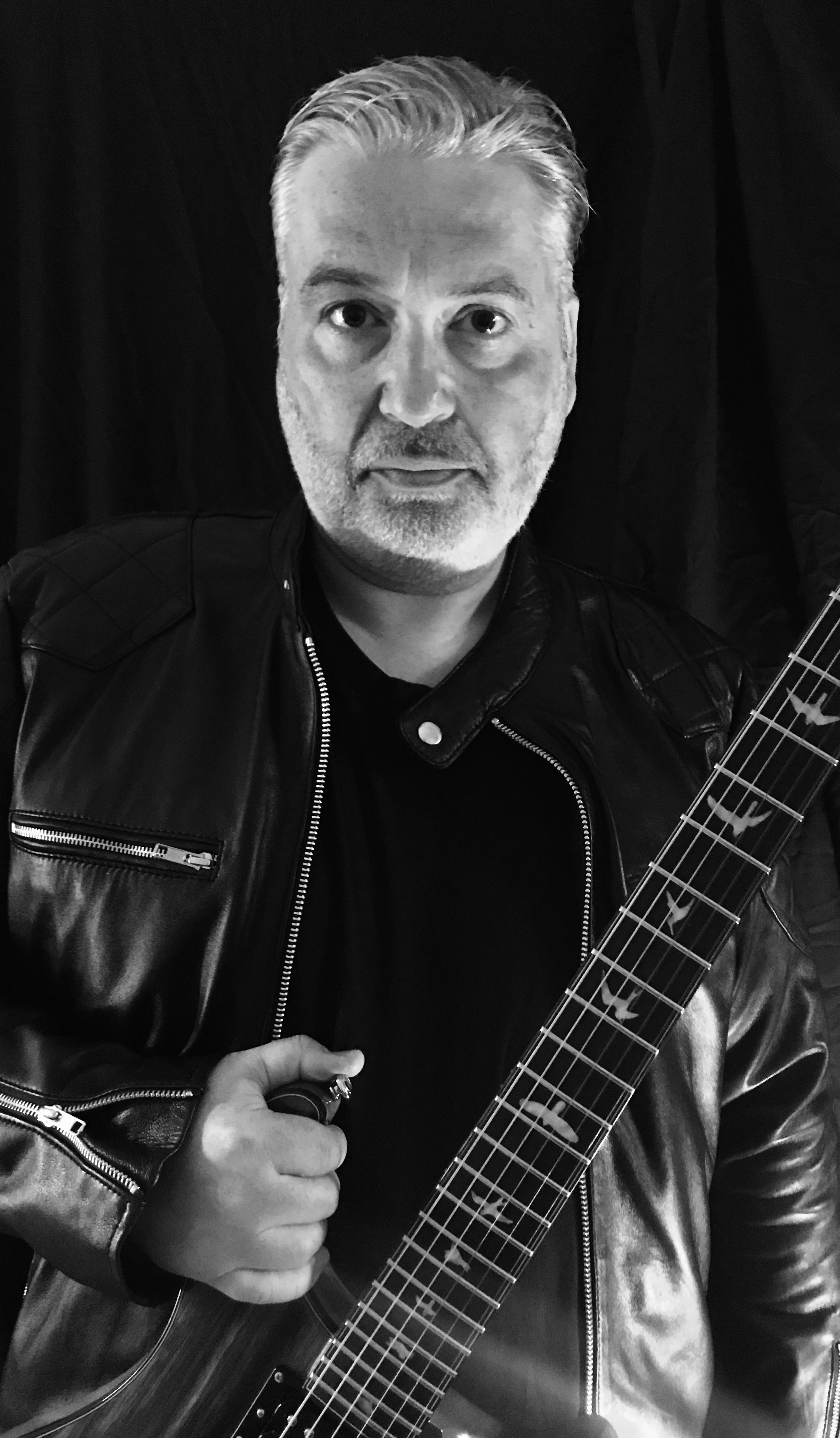 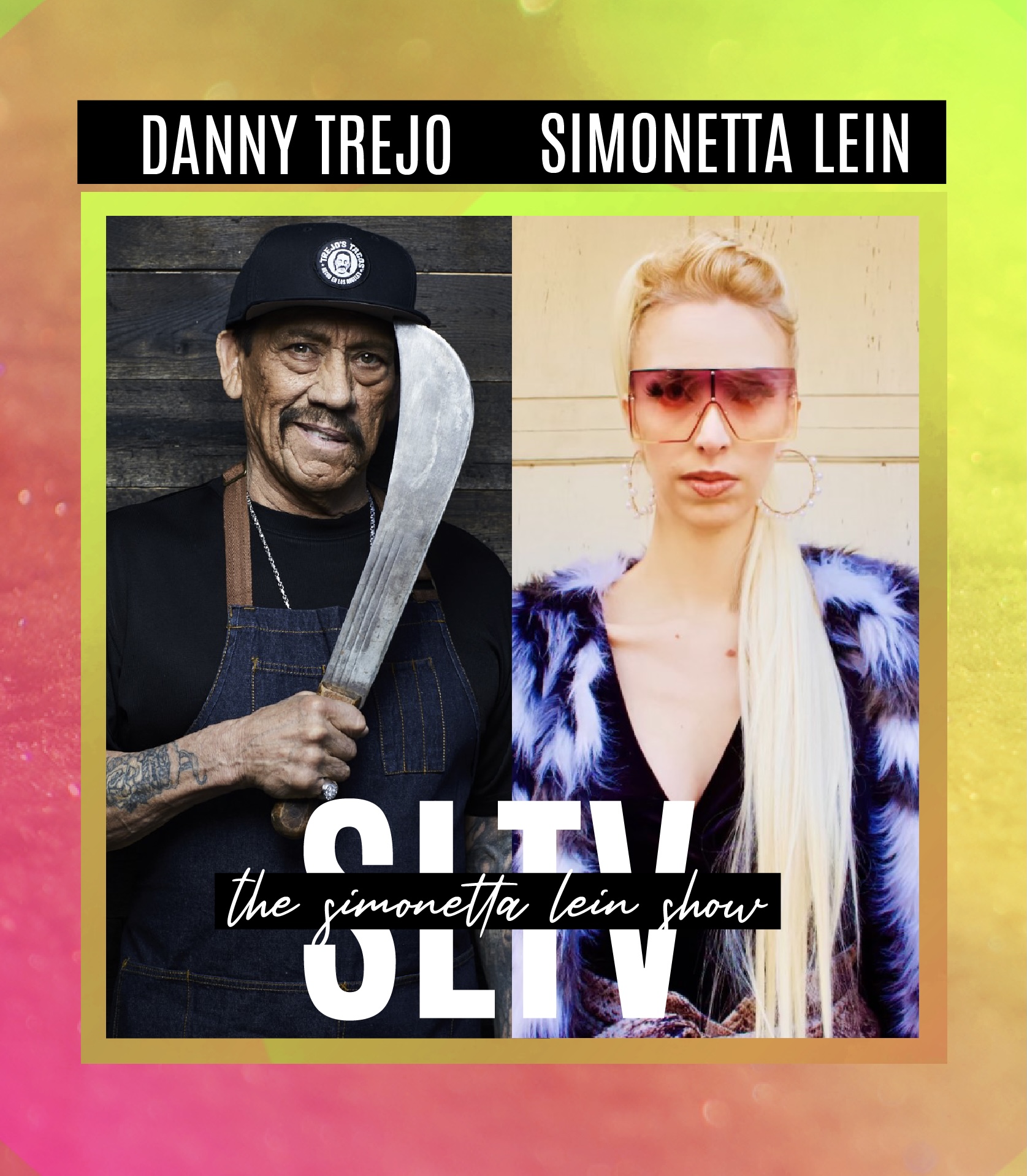