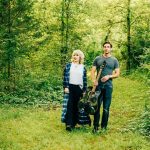 You can neatly divide the songs on Love Stallion’s Unforgettable Ride into two camps – outright rockers and mixed efforts where the band emphasizes their love of melody alongside their powerful guitar work. It opens with a track whose flag is firmly planted in the former camp with the song “Slow Release” and first time listeners, particularly those who love this sort of music, will be immediately taken with how well the band kicks out the proverbial jams while still stressing the importance of quality vocals.

Lead singer Aaron Hart, in particular, gives the band an outstanding front man with more than just an impressive set of pipes – his personality comes bursting through on even the mid tempo numbers like this. We hear more of his charisma with the album’s second song “Ignite the Night”, a title likely to cause some too serious listeners to groan, but they shouldn’t. Love Stallion are quite talented at utilizing their hard rock style as a vehicle to entertain listeners, but they never fail to transform those familiar touchstones into something their own and never risk sounding ridiculous.

“Big Rock Radio” has an awesome riff fitting for such a song title and Aaron Hart’s explosive voice really helps this one soar. Lead guitarist Rob McLemore, however, isn’t just a riffer – his lead work in this song is his best yet on Unforgettable Ride and further lights up this number for the band’s audience. It’s clear that each of the album’s nine cuts are written with their ear turned towards how they will play on stage and this is likely one of the best numbers they’ll make a concert staple. “Lazy Summer Day”, “Hide Me Away”, “Tinker Toys”, and “Valentine”, in particular, introduce us to the aforementioned side of the band where melody rates just as important as the band’s reliance on guitar hero theatrics. The band skillfully incorporates their talents as pure rockers with extended sections without the first three songs mentioned where they explore their melodic gifts and McLemore adds some great guitar work, restrained yet vivid, for each of those numbers.

“Valentine” has a much different approach than the preceding three tunes. Love Stallion use Rob McLemore’s  guitar playing taking on a more orchestral role than earlier songs. The bass playing and backing vocals of Aero X are an important factor in the final result and the rhythm section sound, as a whole, anchors the song.  The final duo of “High Time” and “Trans-Am” ends Unforgettable Ride on a distinctly uptempo note and mixes well with the mid-tempo numbers preceding it. The first track isn’t quite as urgent as the album’s closer, but “High Time” has some exemplary guitar playing from McLemore and the band turns in, perhaps, their finest overall performance as an outfit working together on the song “Trans-Am”.

The vibrant energy of the latter brings Unforgettable Ride to a memorable conclusion. Love Stallion won’t be restricted to their home state long if they continue writing and recordings songs this good and their new album will likely expand their possibilities in ways they never imagined. 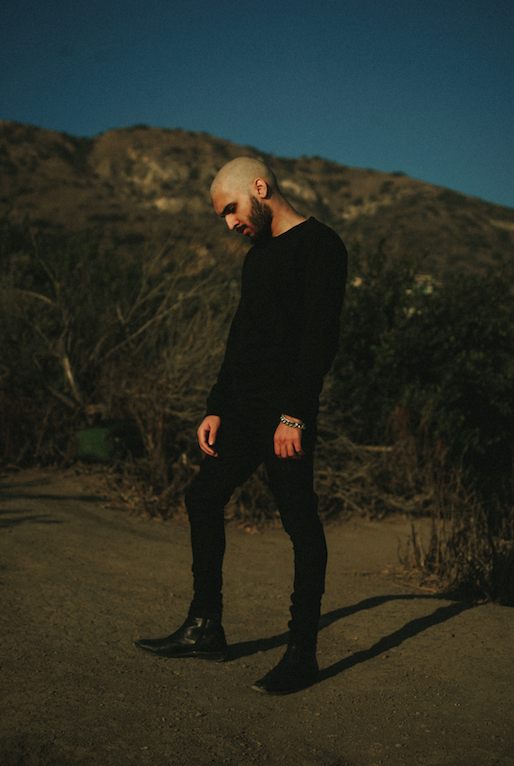 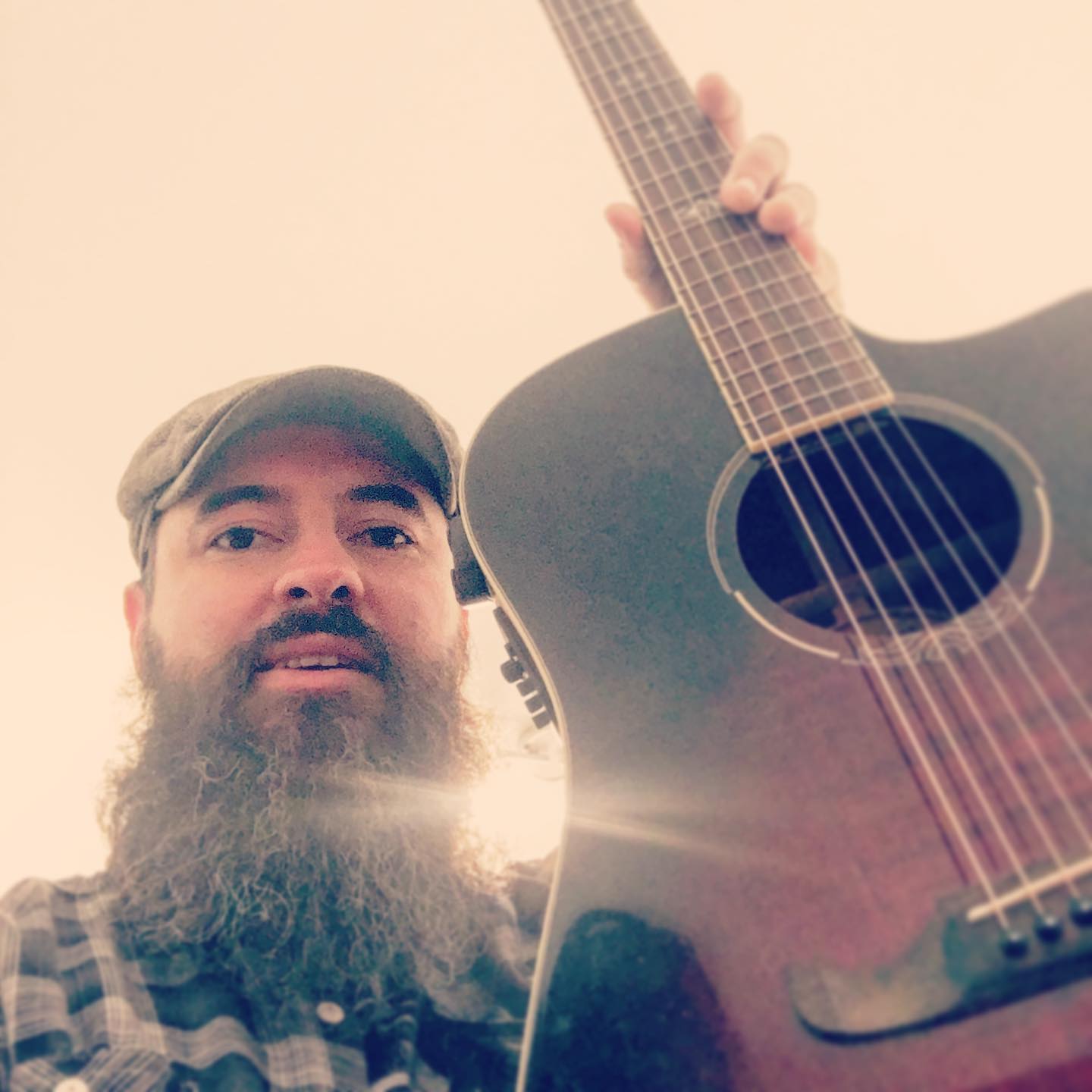